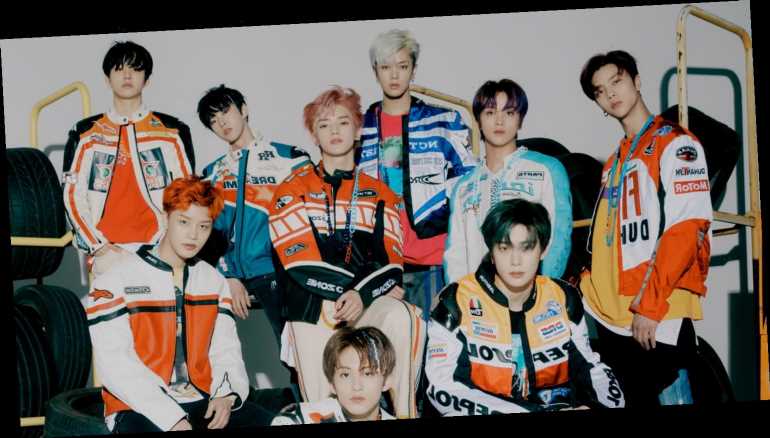 The K-pop group released the new track and the music video, which is off of their new deluxe album repackage, NCT #127 Neo Zone : The Final Round, out now.

“Punch” is one of four new songs on the new album, which also includes “NonStop”, “Prelude”, and “Make Your Day”.

You can purchase the full deluxe album online, with all the new songs right here!

There will be two physical versions of the album, each with unique packaging, photos, and other content. Physical albums will be released June 12 in the U.S., and you can pre-order HERE.

NCT 127 recently held a live stream concert, NCT 127 – Beyond the Origin, which brought in over 104k viewers from across the world. So cool!!