Zoe Ball made a surprise return to Strictly Come Dancing this evening as she was spotted in the audience supporting her Radio 2 colleague Richie Anderson.

Zoe Ball, 51, quit presenting on Strictly Come Dancing’s sister show It Takes Two in May last year after presenting the show since 2011.

BBC viewers were shocked this evening to see the Radio 2 presenter in the audience supporting her colleague Richie Anderson.

She looked amazing in a two-piece royal blue suit accompanied by a simple white t-shirt and pearl necklace.

Many took to Twitter to compliment the presenter as well as share their excitement for her return. 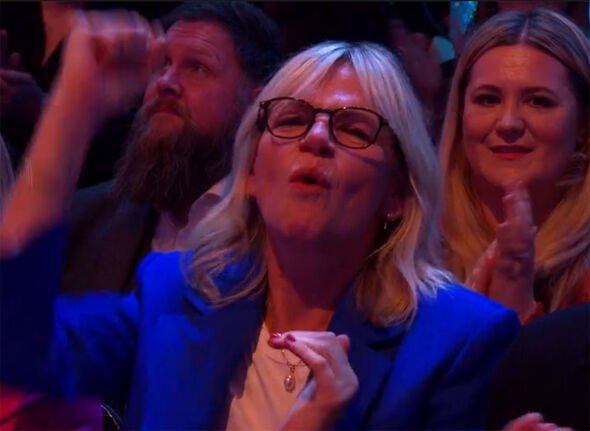 Zoe Ball could be seen cheering on her colleague Richie Anderson 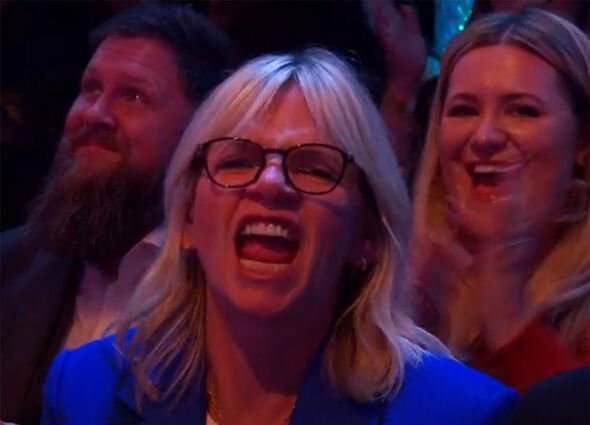 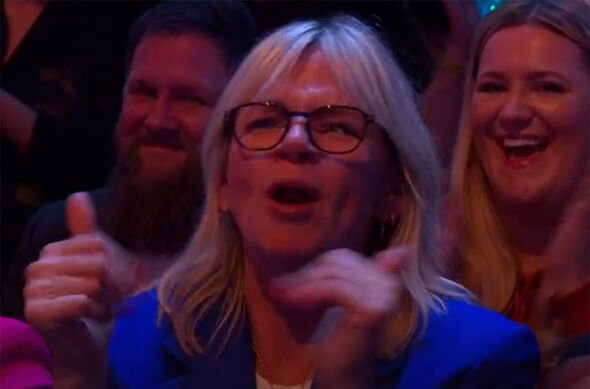 Zoe Ball presented on It Takes Two since 2011 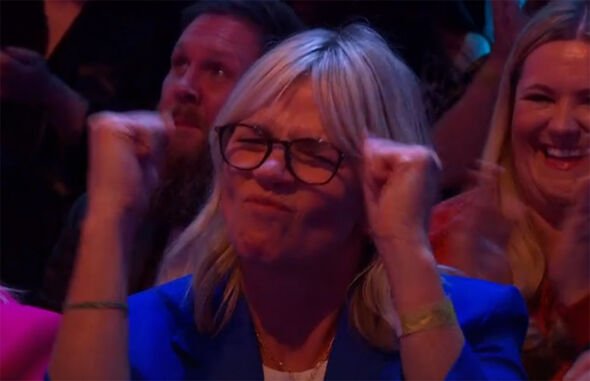 Zoe Ball wrote in a heartfelt Instagram post: “Dance lovers, after 10 joyous years I am waltzing away from It Takes Two. As a massive @bbcstrictly fan I have loved spending my autumn tea times with the celebrity dancers, the gorgeous and awesome pro dancers, the judges, my girl Vicky Gill, Rylan, Gethin and of course my main man Ian Waite.” 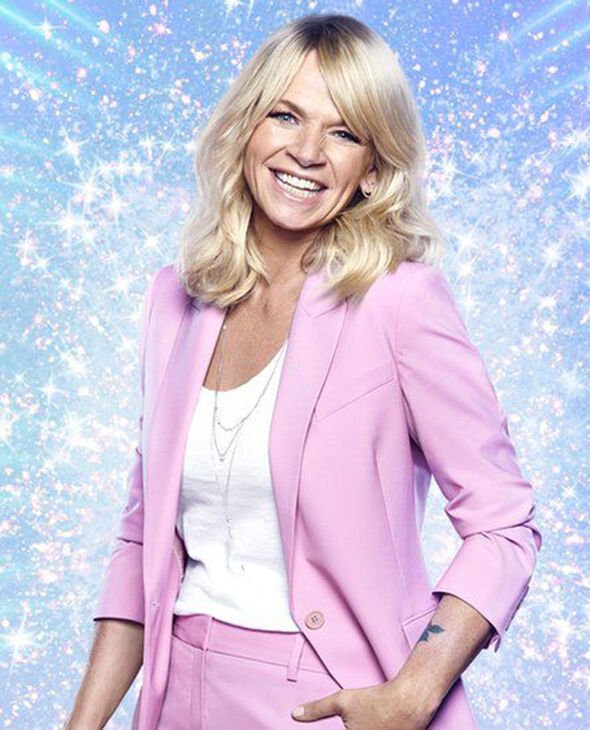 Zoe Ball’s Instagram post continued: “Time now for some new cha cha challenges. I will continue to support the Strictly family on the Breakfast Show & can’t wait to watch the Class Of 2021 from my sofa. Huge love & grateful thanks to Tess and Claude and the whole Strictly clan, the ITT fans, my Glam Squad, Eve Winstanley, Alex McLeod, the BBC2 gang, and of course the best telly crew ever. I will miss you all immensely.” 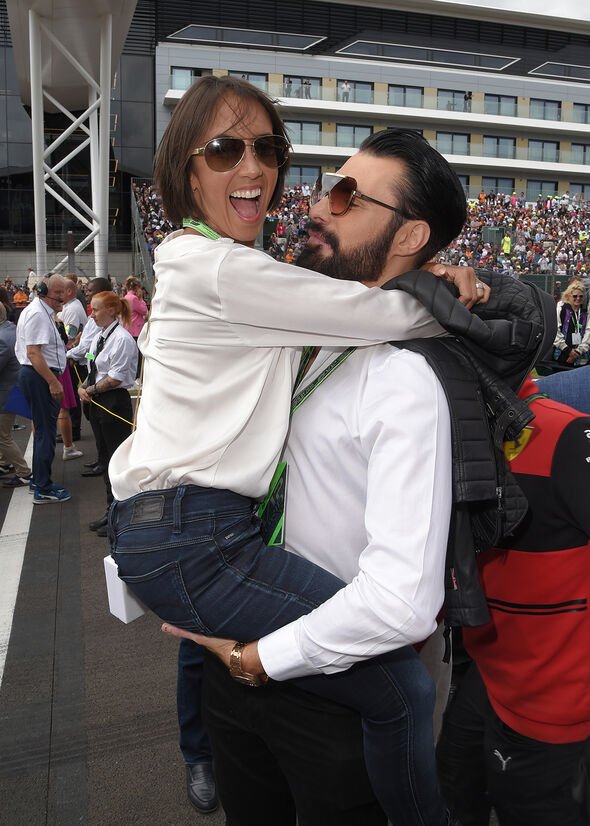