Staying grounded! Ashton Kutcher harbored dreams of traveling to space, but his wife, Mila Kunis, quickly brought him back down to Earth.

The No Strings Attached star, 43, revealed that he had a ticket for Virgin Galatic’s “next flight,” but Kunis, 37, convinced him to sell it back to the company.

“When I got married and had kids, my wife encouraged that it was not a smart family decision to be heading into space when we have young children,” the Iowa native told Cheddar on Thursday, July 15. The couple, who wed in 2015, share daughter Wyatt, 6, and son Dimitri, 4. 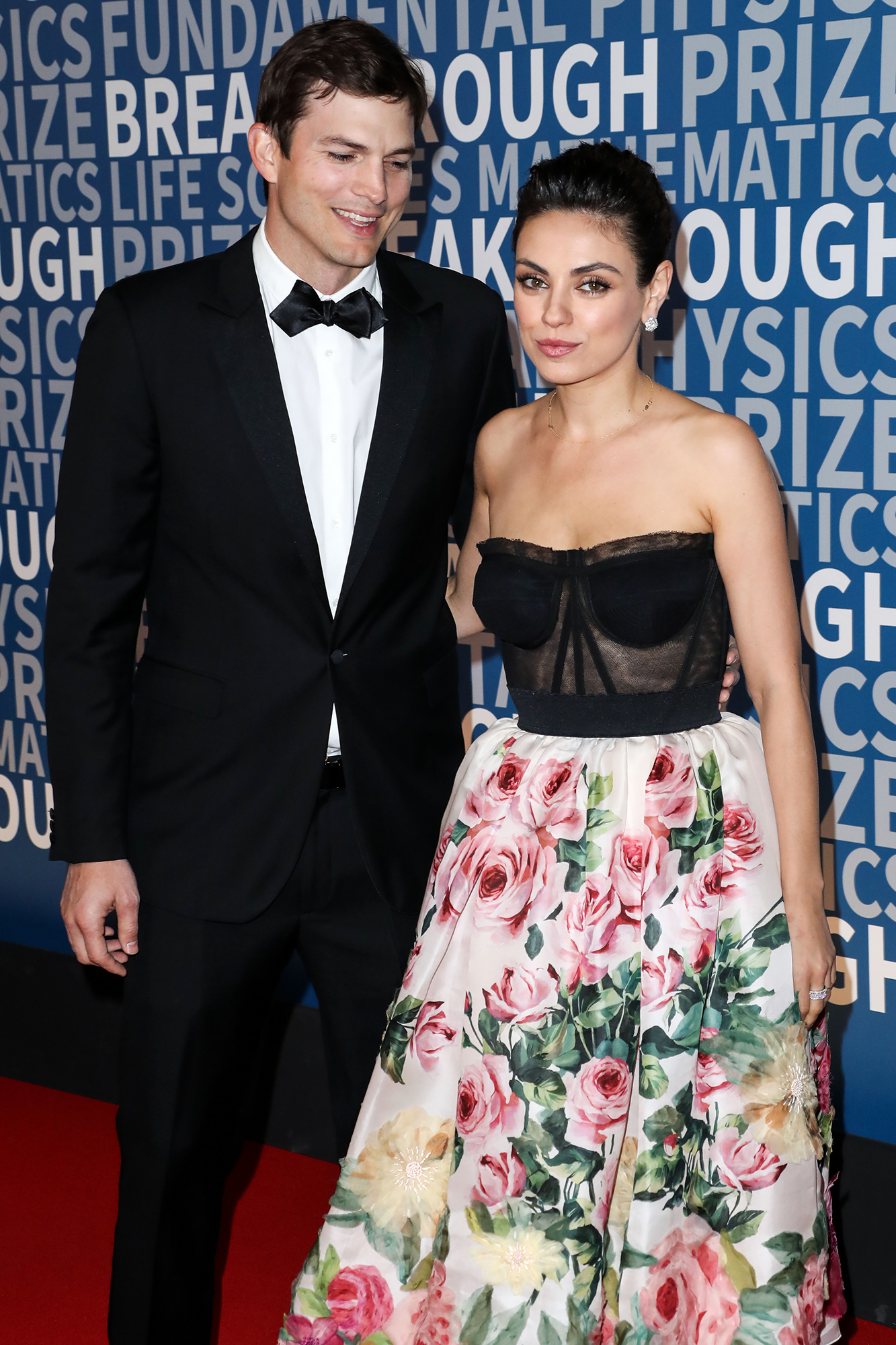 Kutcher purchased the ticket back in 2012 — before either of his children were born — for a flight that was set to take off later this year. Despite this setback, though, he still plans to reach for the stars eventually.

Earlier this week, Richard Branson, founder of Virgin Galactic, became the first person to travel to space aboard a rocket he helped fund. The entrepreneur, 70, made the flight on Sunday, July 11, along with three Virgin Galactic employees and two pilots.

The company plans to run one more test flight before allowing paying customers aboard the ship. According to CNN, more than 600 people have already reserved flights at a price range of $200,000 to $250,000. Ticket sales are currently suspended but are expected to reopen soon — at even higher price points.

When Kutcher first bought his ticket, Branson himself phoned the That ’70s Show alum to thank him for his purchase. “I gave Ashton a quick call to congratulate and welcome him,” the billionaire wrote in a blog post in March 2012. “He is as thrilled as we are at the prospect of being among the first to cross the final frontier (and back!) with us and to experience the magic of space for himself.”

Other celebrities who have reportedly purchased Virgin Galactic tickets include Katy Perry, Tom Hanks, Angelina Jolie and Brad Pitt, though it’s possible they could have backed out since their initial commitment to take the plunge.

In October 2014, the company’s first attempt to launch into space ended with a fatal crash that killed one pilot. After building a replacement spaceship, the company’s next flight didn’t happen for over two years.