Two 12-year-old girls have been arrested after allegedly torturing a third pre-teen friend of theirs during a sleepover gone wrong.

Last week, police in the city of Logansport, Indiana responded to a call of a child having been “battered.” When they arrived and began their investigation, cops quickly determined that the alleged suspects were also very, very young. And now, the world is learning more about what allegedly took place at this apparent sleepover.

Police have been very careful with how much detail they are releasing to the public in this case, citing the ages of all involved for their discretion. But the alleged victims’ family members are already speaking out in support of the poor girl.

Renita Contreras, who was identified by local news outlets as the victim’s aunt, reported that her niece had been lured to a home in Logansport last Friday night for what she believed to be a sleepover with friends. Once the 12-year-old girl arrived at the house, however, she discovered that only two girls were there — and things apparently turned violent.

Outraged at what followed, Contreras explained that her niece was allegedly held against her will and violently beaten, burned with cigarette lighters, and tortured by the two assailants.

“Over the weekend, she was tortured, beaten, confined. Two juvenile females sat on top of her for two hours so she could not breathe, they burned her with cigarette lighters. It goes on and on. She’s a little girl. What these juvenile females did to her is unimaginable. My niece… looked like she was laying there dead. And it wasn’t an image our family needed to see, or was ever ready to see.”

The girl’s mother, Jaimie Tribbett, added that the girl apparently “had her face cut up, and part of her head shaved.” OMG…

“They didn’t bully her. They tortured her. Mentally, physically tortured my daughter, and it’s not right.”

As we noted (above), two 12-year-old girls have been arrested in the case. Because of their ages, police are not releasing details about the allegations or their ongoing investigation. Even so, prosecutors confirmed that at least one of the girls has already been charged with counts including criminal confinement, intimidation with a deadly weapon, and battery resulting in serious bodily injury. That girl is due in court on Tuesday; the other suspect apparently has not been charged yet.

In an interview with local media outlets, Logansport PD Sergeant Dan Frye called the incident “severe.” Frye (pictured above, inset) claimed that the suspects even went so far as to post video of the alleged torture to social media as it took place.

“From the stuff that I’ve learned at this point during the investigation, it is very sensitive. It is what I would consider severe. It’s very significant, very severe. It’s a little bit heart wrenching to watch the videos and to hear what has been alleged at this point.”

Shocked at the whole situation, the victim’s mother Tribbett added:

“It hurts bad because now she has to for the rest of her life look over her shoulder or wonder if she can trust this person or that person. It’s absolutely horrible. I hope that my daughter can get justice, and that the other little girl, I hope that she stays in there for a long time and gets the help that she needs.”

Here is more on the terrible situation, from Fox 59 News (below):

We sincerely hope that the poor girl can recover physically and psychologically from this, and return to some semblance of her life as it was before. 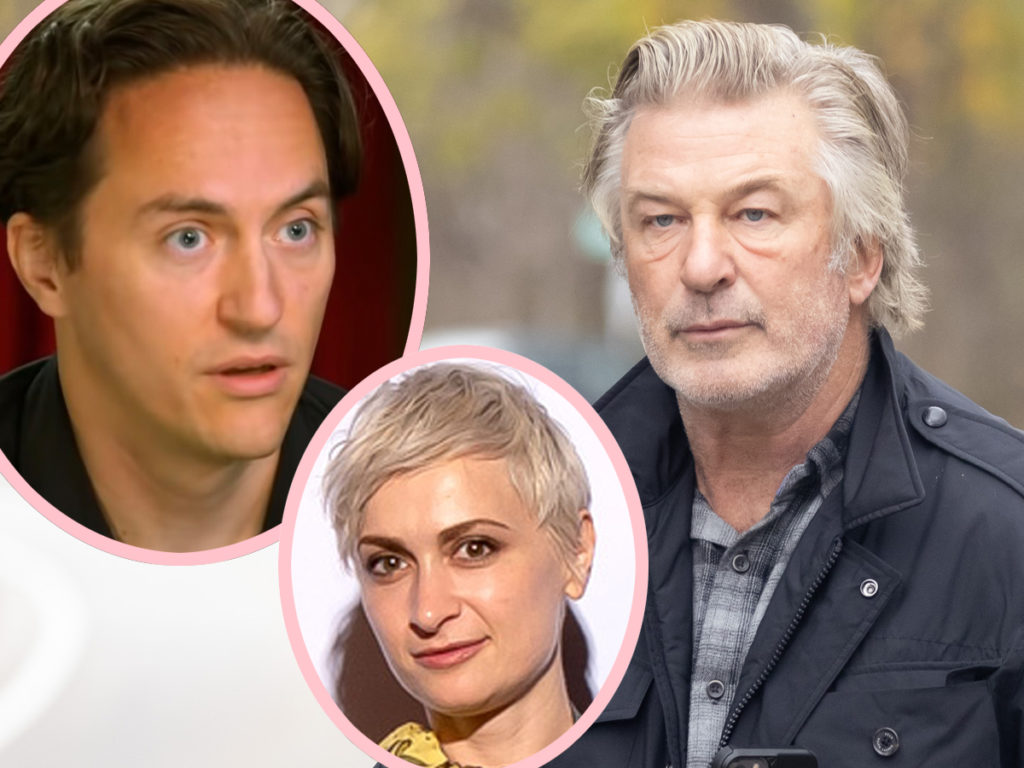 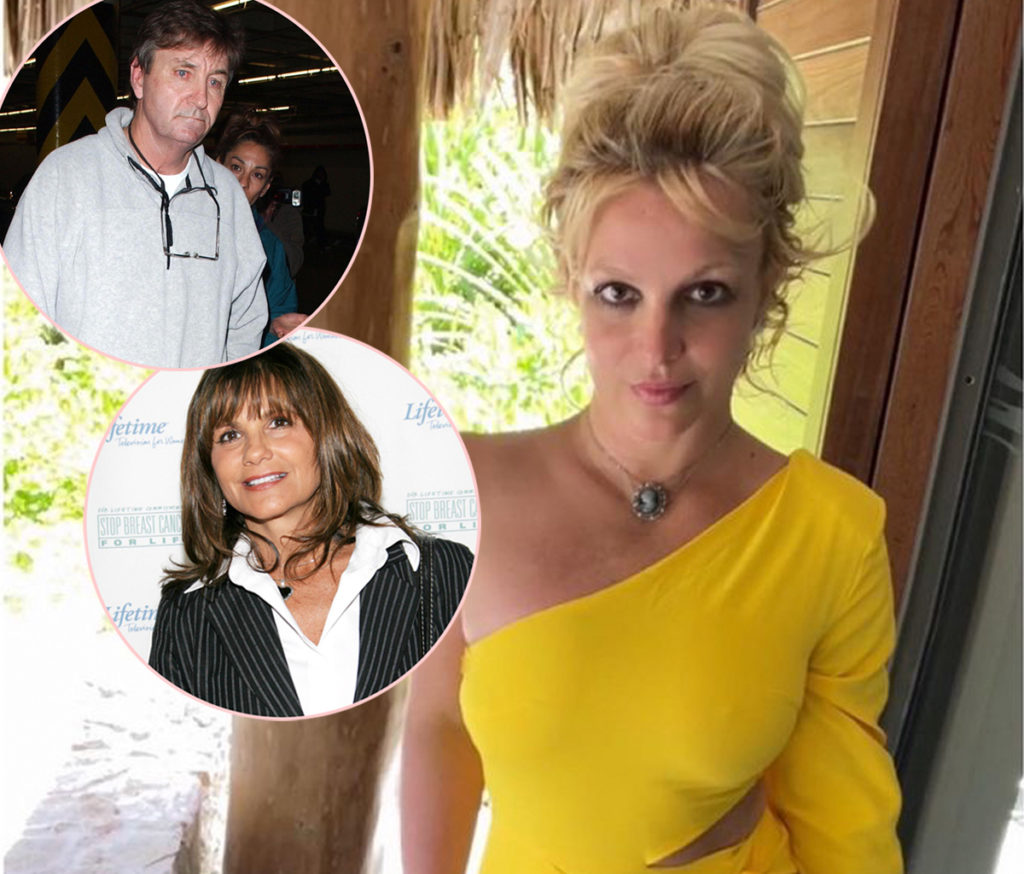 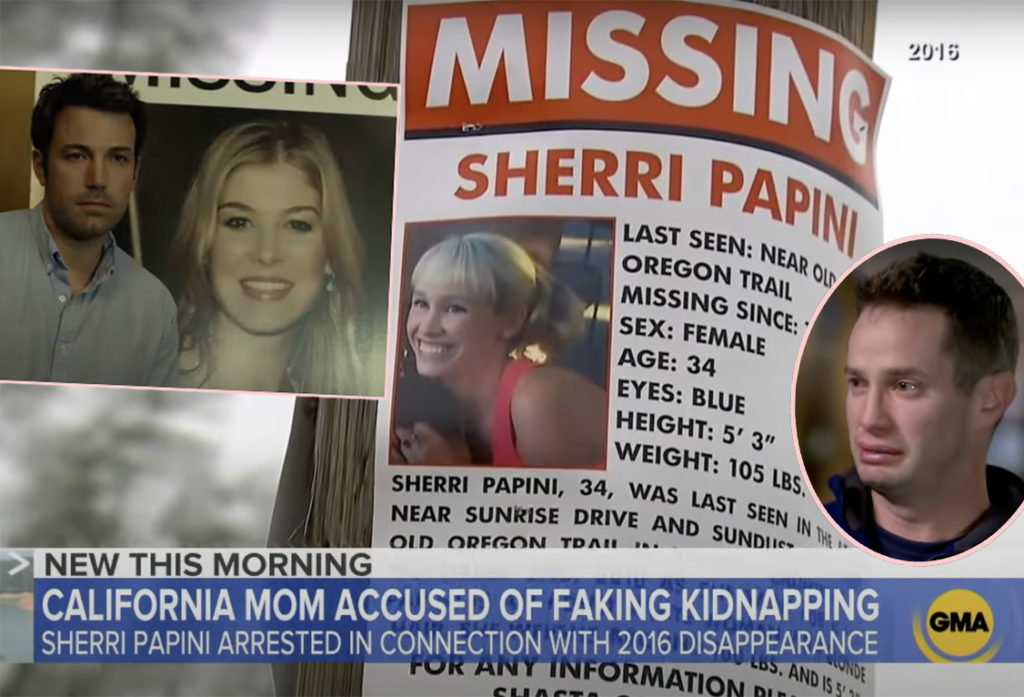 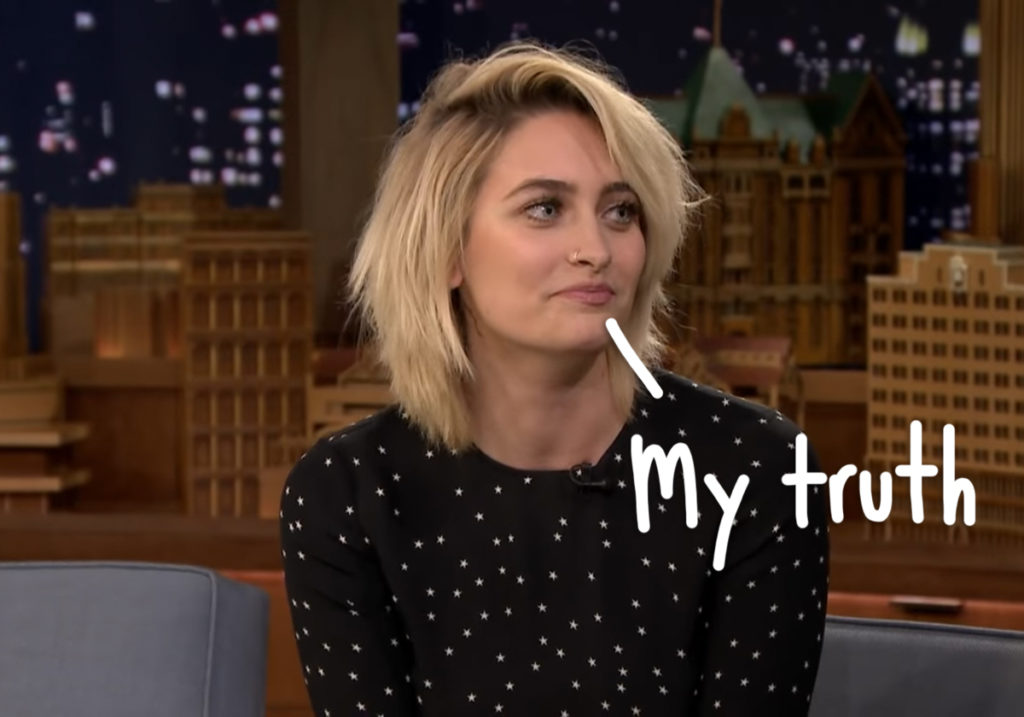