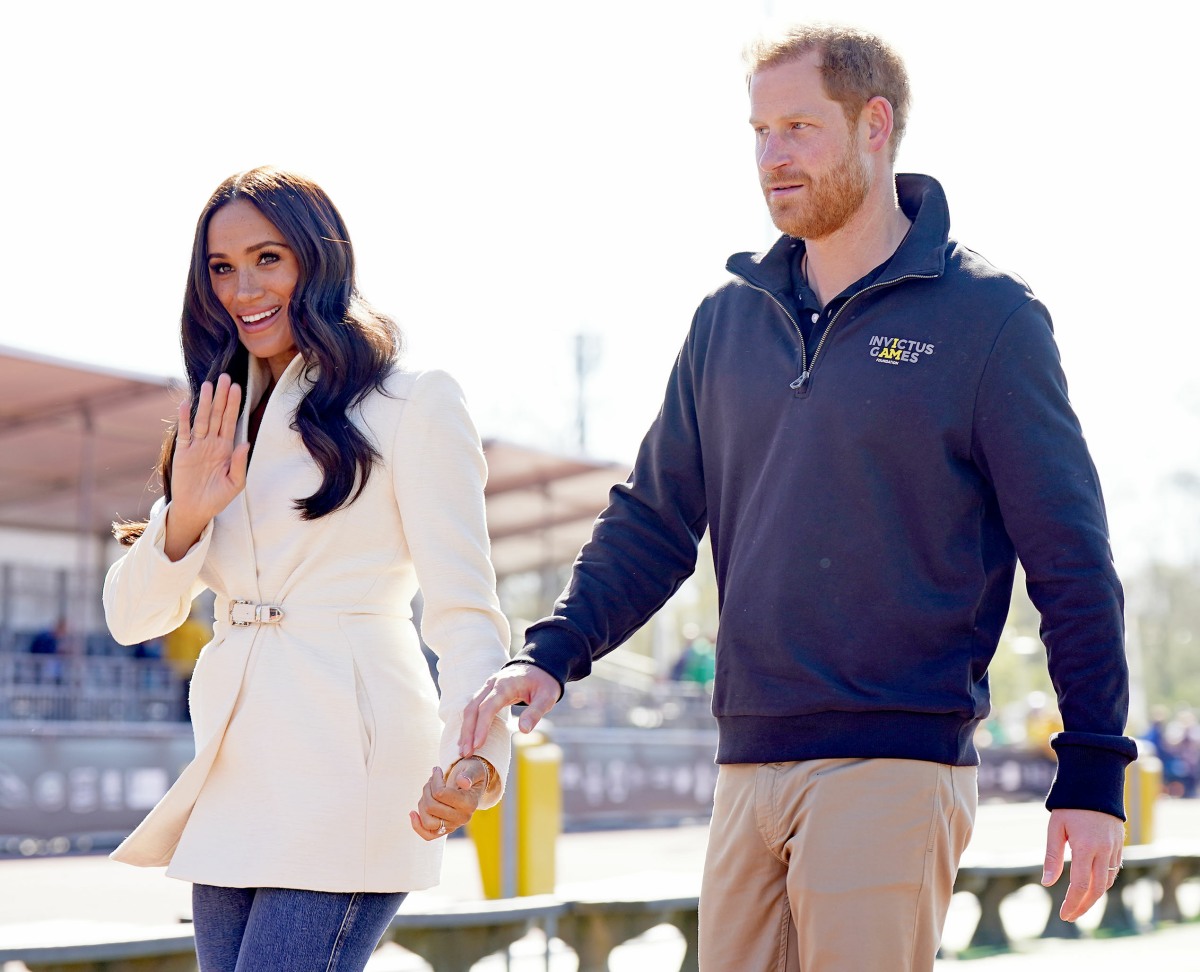 Ahead of the Jubblyshambles, the British tabloid media has been in meltdown, obviously. The Daily Mail has done what amounts to a daily live blog of updated hysteria. The Sun had done a royal live blog for years, and it has gotten more toxic by the day. I’ve been surprised to see some of the mainstream British outlets publish pieces about how Meghan and Harry “were the royal family’s last hope for a modern monarchy” and how their brief visit will end up being yet another racist chapter in Britain’s refusal to deal with their own toxic, regressive bigotry. Speaking of, the Telegraph’s Camilla Tominey also did a big preview of the Sussexes’ visit. Some of this stuff is just repetitive nonsense, but it’s worth discussing.

Rattled nerves: Little wonder, then, that nerves behind palace walls are once again being rattled as the House of Windsor prepares to welcome the erstwhile royals back into the fold. Amid fears that another “Sussex bomb” is about to be dropped on the Queen’s Platinum Jubilee celebrations, after their controversial Oprah Winfrey interview and news of the Duke’s forthcoming, warts-and-all autobiography, courtiers have been doing everything in their power to diffuse any potential flashpoints.

They’re terrified at how easily the Sussexes make news: Their habit of making unpublicised appearances, such as the Duchess’ recent visit to the memorial for murdered primary school children in Uvalde, Texas, has naturally led to concerns of a “circus” following their every move during the four-day extended bank holiday weekend.

They’re terrified that the Queen might have made private plans with the Sussexes: With Archie, three, and Lilibet, who turns one on Saturday, also in tow, there is no guarantee against the Sussexes “freelancing” – not only in terms of their charitable endeavours, but also in regards to their personal relationship with the 96-year-old monarch. Their whistlestop visit to see Her Majesty at Windsor Castle en route to last month’s Invictus Games at The Hague appeared to take some of the Queen’s nearest and dearest by surprise.

Probably no christening for Lili: Talk of the couple seeking to christen Lilibet while she is in Britain and meeting her great-grandmother and namesake for the first time appear wide of the mark. As one source put it: “It’s already an incredibly busy weekend for the Queen, I don’t think anyone would also want to wish a Christening on her.” The Archbishop of Canterbury, the Most Rev Justin Welby, testing positive with Covid also appears to have put paid to that rumour.

The Sussexes are not traveling with their staff: Intriguingly, it appears the couple will not be accompanied to the UK by any of their own public relations representatives after Toya Holness, their former spokesman, left Archewell earlier this month. Liaison between the Sussexes and the Palace is being handled by Herlihy Loughran, an “advisory partnership” comprised of Clara Loughran and Beth Herlihy, former palace aides. The duo handled the communications for the Invictus Games and are said to be the Duke’s “eyes and ears” back in Britain.

Conversations about the Cambridge children: Meanwhile, The Telegraph understands that conversations have taken place to establish what the Cambridge children – Prince George, Princess Charlotte and Prince Louis – are attending, in a bid to match them up with their American cousins. As such, none are expected at the thanksgiving service – with the jury still out on their presence at Trooping the Colour, the Party at the Palace on Saturday night or the Pageant in the Mall on Sunday afternoon.

This is curious: “The Telegraph understands that conversations have taken place to establish what the Cambridge children… are attending, in a bid to match them up with their American cousins.” Meaning what? The palace wants the Sussex kids and Cambridge kids to all go to the church service on Friday? I think that’s what they mean. I don’t know what the Sussex kids will do, but I strongly suspect that Archie and Lili will not be seen at any public events, and I also believe the Sussex kids are being brought specifically to privately introduce them to the Queen and that’s all. Now, I fully expect to see the Cambridge kids at everything. I think they’ll go to Trooping, the St. Paul’s service, heck, they’ll probably go to Wales on Saturday too.

It continues to be fascinating to watch the Queen’s aides publicly panic about the fact that Harry and Meghan communicate with the Queen privately, and the Queen doesn’t tell her people what was said or what plans were made. 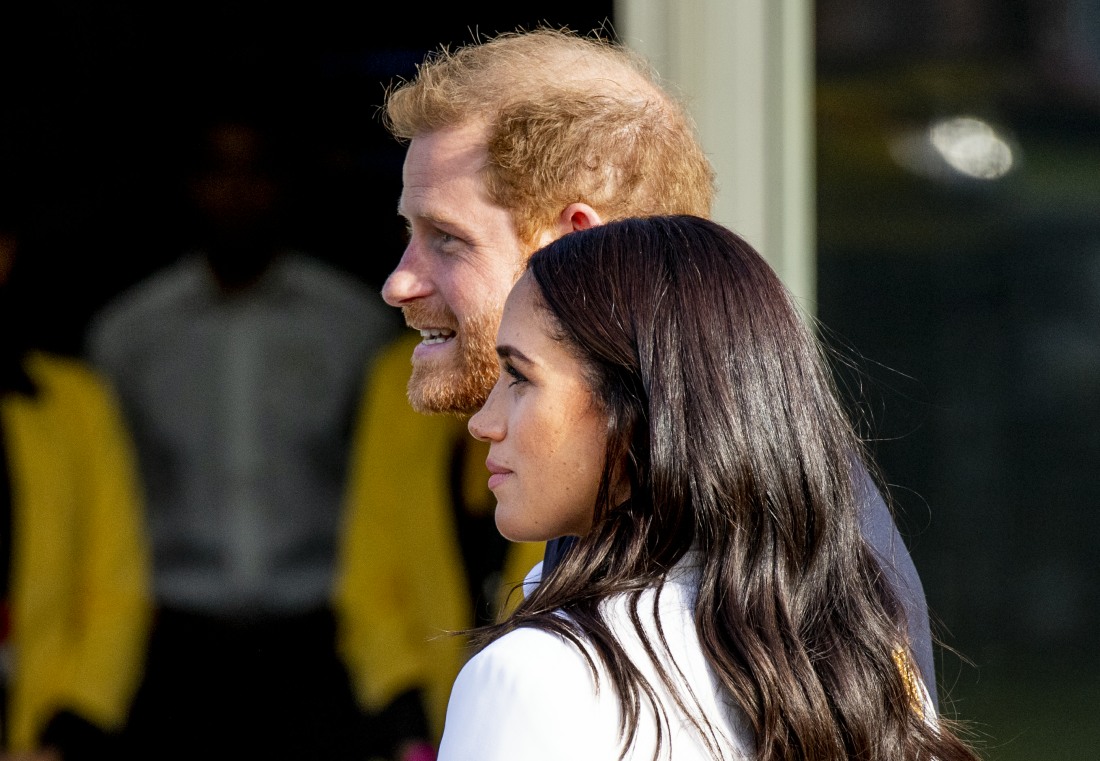 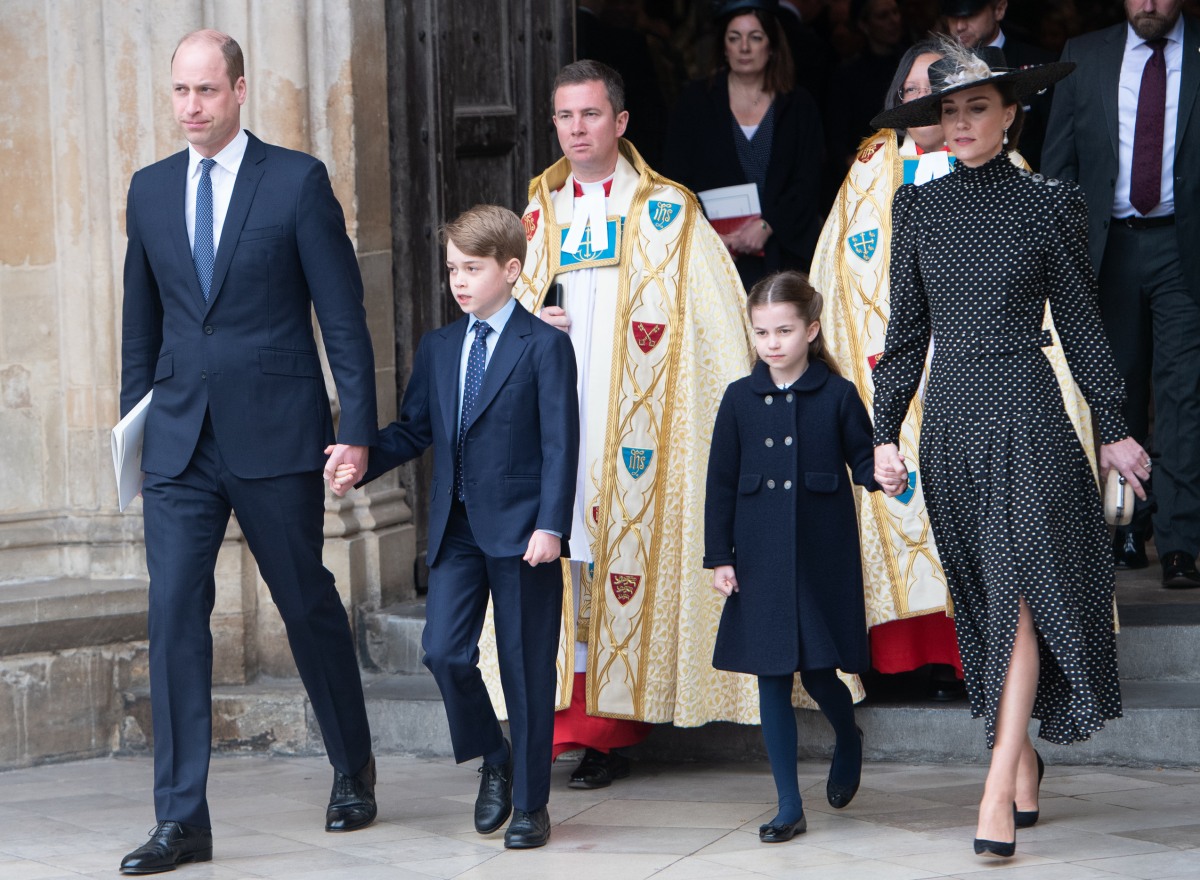