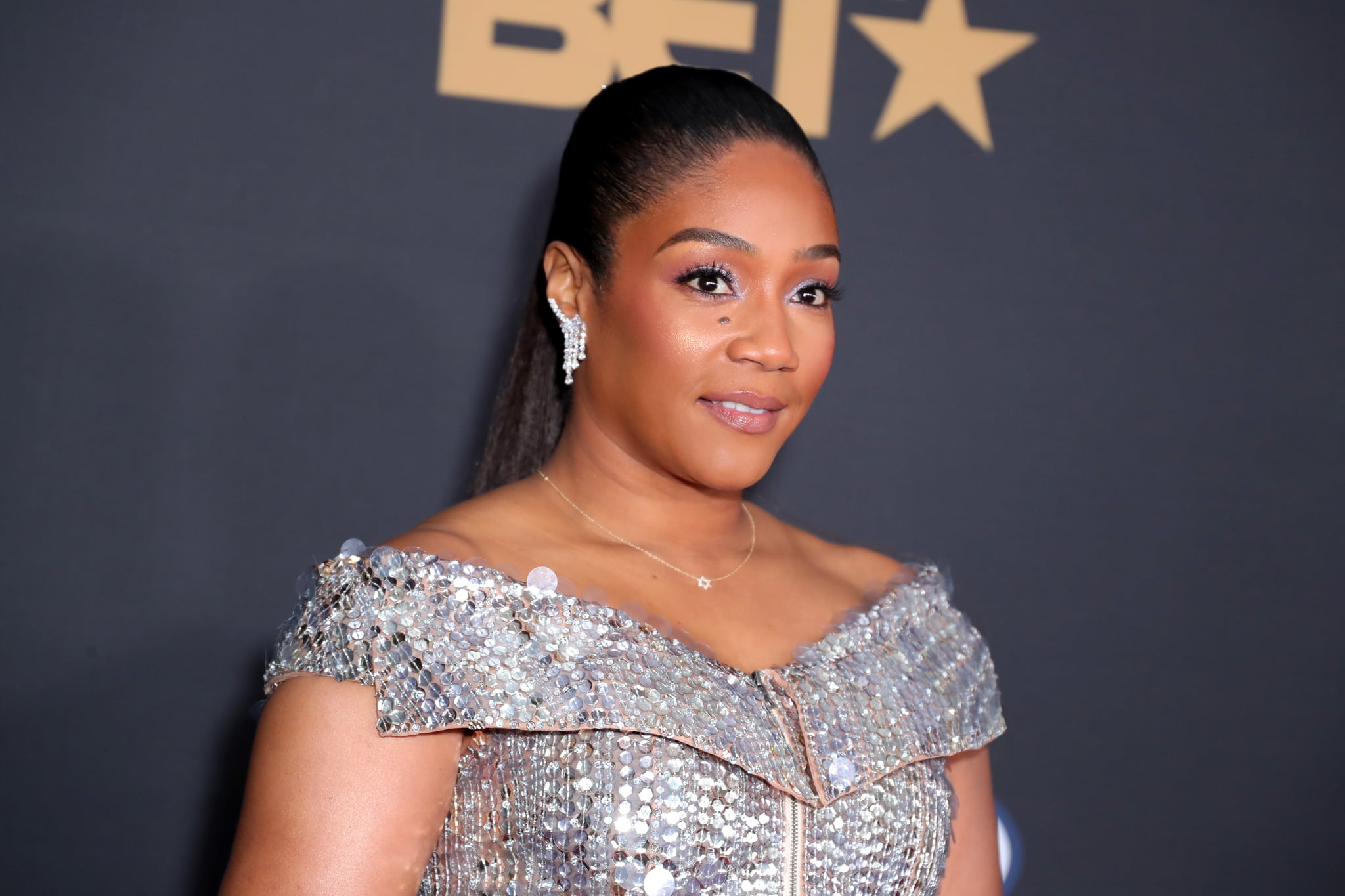 The Grammys just can’t seem to get it right. After snubbing women for best R&B album and shutting out The Weeknd from the 2021 nominations, we’re now learning that Tiffany Haddish rightfully turned down the opportunity to host the show’s pretelecast ceremony due to lack of compensation. In a recent interview with Variety, the 41-year-old comedian revealed that the Recording Academy told her she would have to pay for her own hair, makeup, and wardrobe and that she would not be compensated for hosting the three-hour event on Jan. 31.

“All of that would have to come out of my pocket,” she said. “I don’t know if this might mean I might not get nominated ever again, but I think it’s disrespectful.” Tiffany is nominated for best comedy album for Netflix’s Black Mitzvah. She continued, “I was like, ‘The exposure is amazing but I think I have enough. I appreciate you guys asking.’ And as much as I appreciate the honor of being nominated, that’s not okay. This is something that needs to be addressed. How many other people have they done that to? It’s like a guy asking you on a date but telling you that you have to pay for it.”

Following Tiffany’s interview, Recording Academy’s interim chief Harvey Mason Jr. issued an apology to Tiffany on Instagram. “It’s just been brought to my attention that the Recording Academy invited Tiffany Haddish to host this year’s premiere ceremony,” he said. “Unfortunately and without my knowing, the talent booker working for the Academy told Ms. Haddish that we wouldn’t even cover her costs while she hosted this event for us. To me that was wrong.”

He added, “I’m frustrated by that decision. It was a lapse in judgment, it was in poor taste, and it was disrespectful to the creative community — I’m part of the creative community and I know what that feels like, and it’s not right.” Harvey also revealed that he spoke to Tiffany and she was “gracious enough” to allow him the opportunity to speak up about the matter. “I expressed to her my regret and my displeasure about how this went down and how it was handled,” he explained. “And I will say, Tiffany, we are sorry and thank you for allowing me to speak on it.”

A rep also contacted Variety and told the publication that all hosts, presenters, and performers typically perform gratis and that the incident would not affect Tiffany’s future nominations.