Bob Saget’s family, friends, and fans have been mourning the comedian ever since his unexpected death at age 65. One of his Full House quotes stands out as particularly meaningful after he died. Here’s the quote and how it reflects what Saget’s loved ones are going through.

One of Bob Saget’s most famous roles was playing Danny Tanner on Full House. In season 1 of the hit 90s sitcom, Saget’s character comforted Uncle Jesse, played by John Stamos, after the death of his sister. Danny Tanner’s wife had also died, so he could relate to Uncle Jesse’s pain and impart some words of wisdom.

“When’s it gonna stop hurting, man?” Uncle Jessie asked sadly. “I keep thinking the pain’s gonna go away, but it doesn’t. When I see pictures of her, I think of her, I get this feeling, this … ”

“I know that feeling, Jesse, and I don’t think it completely goes away,” Danny said. “Sometimes it’s easier, but on days like these, it’s real hard. But you don’t have to go through this alone.”

“I’m missing her, man. It’s hard for me to talk about it,” Uncle Jesse said tearfully. 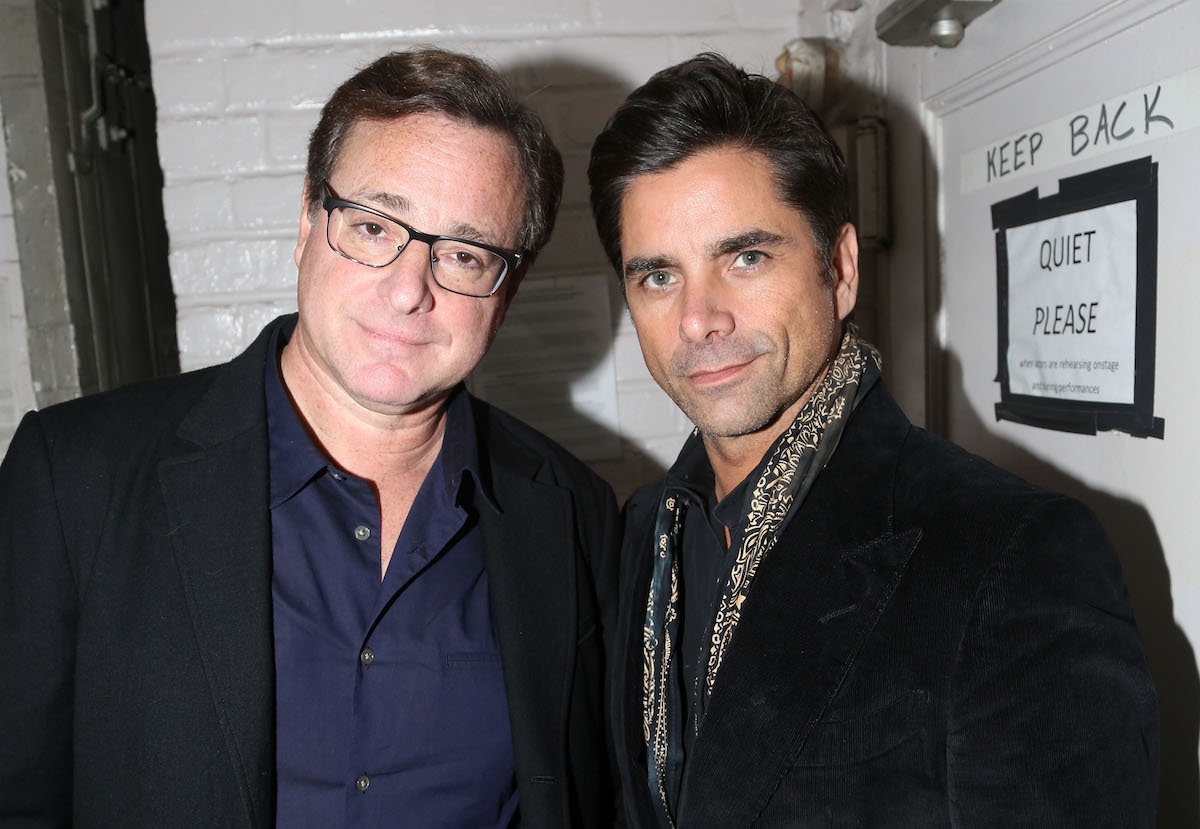 John Stamos, Bob Saget’s castmate in the emotional scene, has been grieving the loss of his fellow Full House alum on social media.

On Jan. 14, the day of Saget’s funeral, Stamos tweeted, “Today will be the hardest day of my life.” He added, “God, grant me the serenity to accept the things I cannot change, courage to change the things I can, and wisdom to know the difference.” 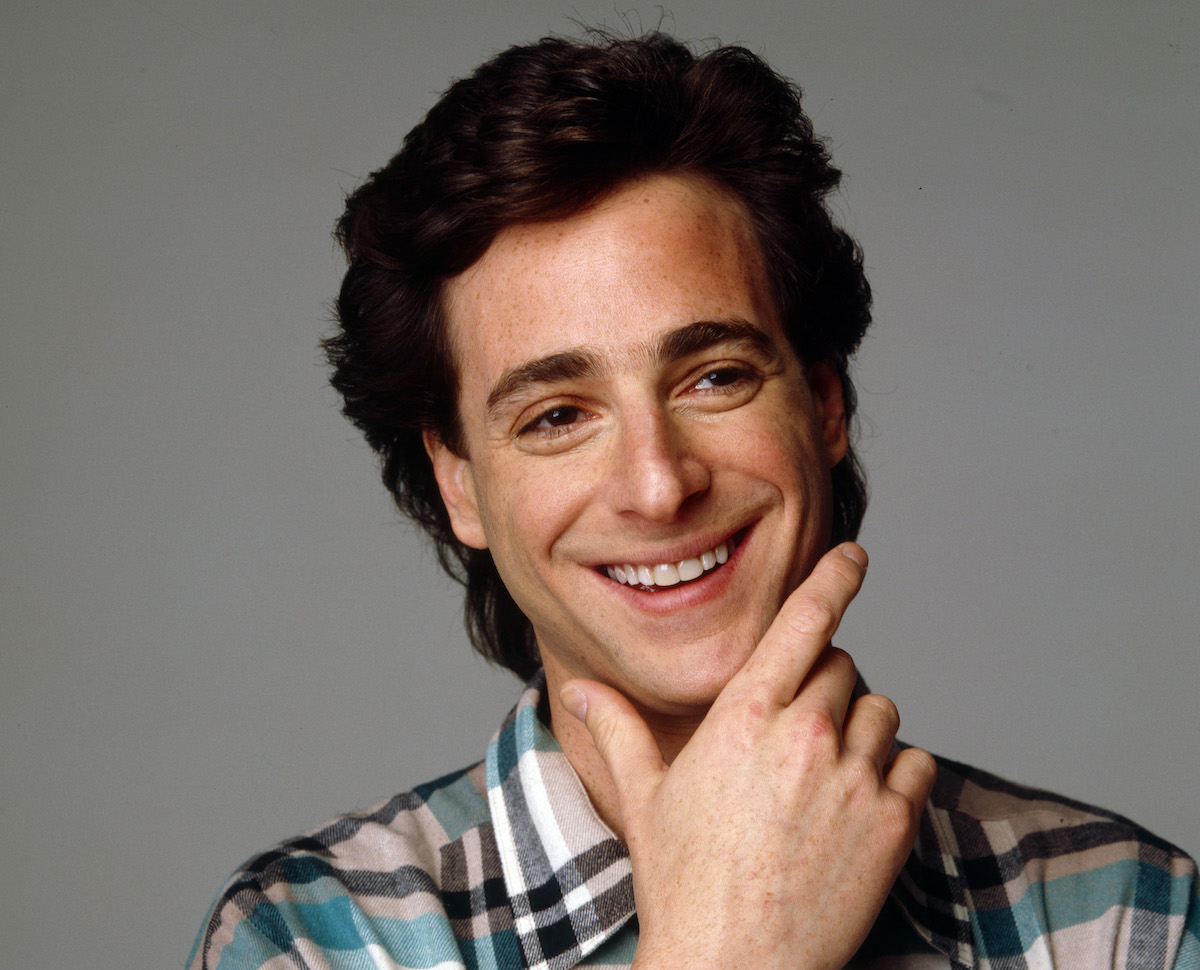 Bob Saget’s family reminded fans of the lessons he had taught them when they revealed his cause of death after a month-long investigation.

On Feb. 9, the Saget family, including his wife Kelly Rizzo and his three children, released a statement to People. “The authorities have determined that Bob passed from head trauma,” they shared. “They have concluded that he accidentally hit the back of his head on something, thought nothing of it and went to sleep. No drugs or alcohol were involved.”

Saget’s family urged fans to remember what the comedian taught them. “As we continue to mourn together, we ask everyone to remember the love and laughter that Bob brought to this world, and the lessons he taught us all: to be kind to everyone, to let the people you love know you love them, and to face difficult times with hugs and laughter.”