I’ve watched the trailer for Jordan Peele’s Nope a dozen times already. [Pajiba]
So many celebrities came out for the LA Super Bowl! [Just Jared]
Jon Stewart lost the plot years ago and it’s so painful. [Gawker]
This person who refuses to take off his shoes? Rude. [Dlisted]
Kevin Costner will produce a documentary series about indigenous peoples around the world… directed by a guy who is not an indigenous person. [LaineyGossip]
A Ukrainian hottie saves a drowning dog. [OMG Blog]
Mary J. Blige killed it before the Super Bowl too. [Go Fug Yourself]
Joe Rogan is a god to young white male idiots. [Towleroad]
This Love After Lockup star’s hair broke my brain. [Starcasm]
Influencers were really trying to do something around the Super Bowl. [Egotastic]
Awkward moments from the Super Bowl. [Buzzfeed] 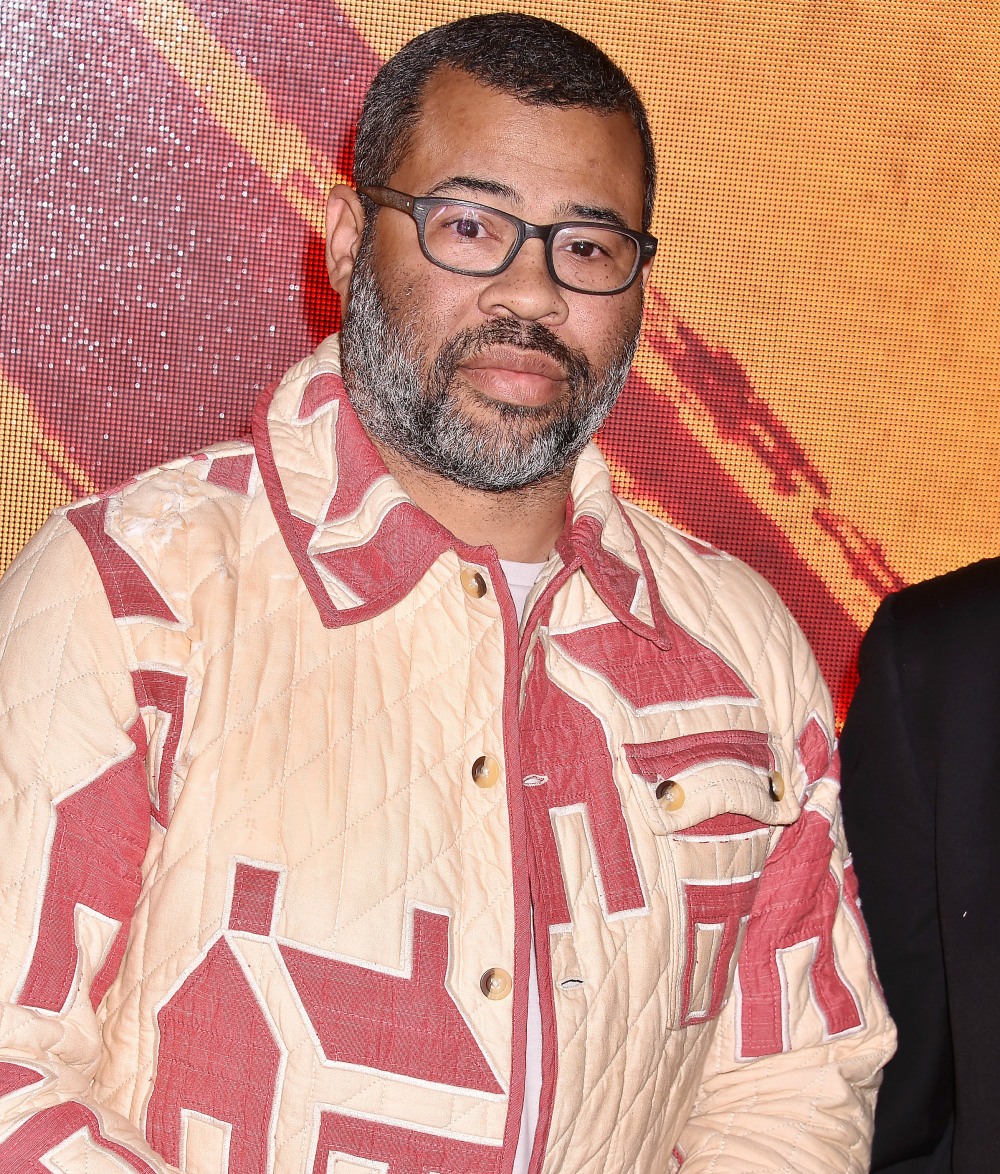 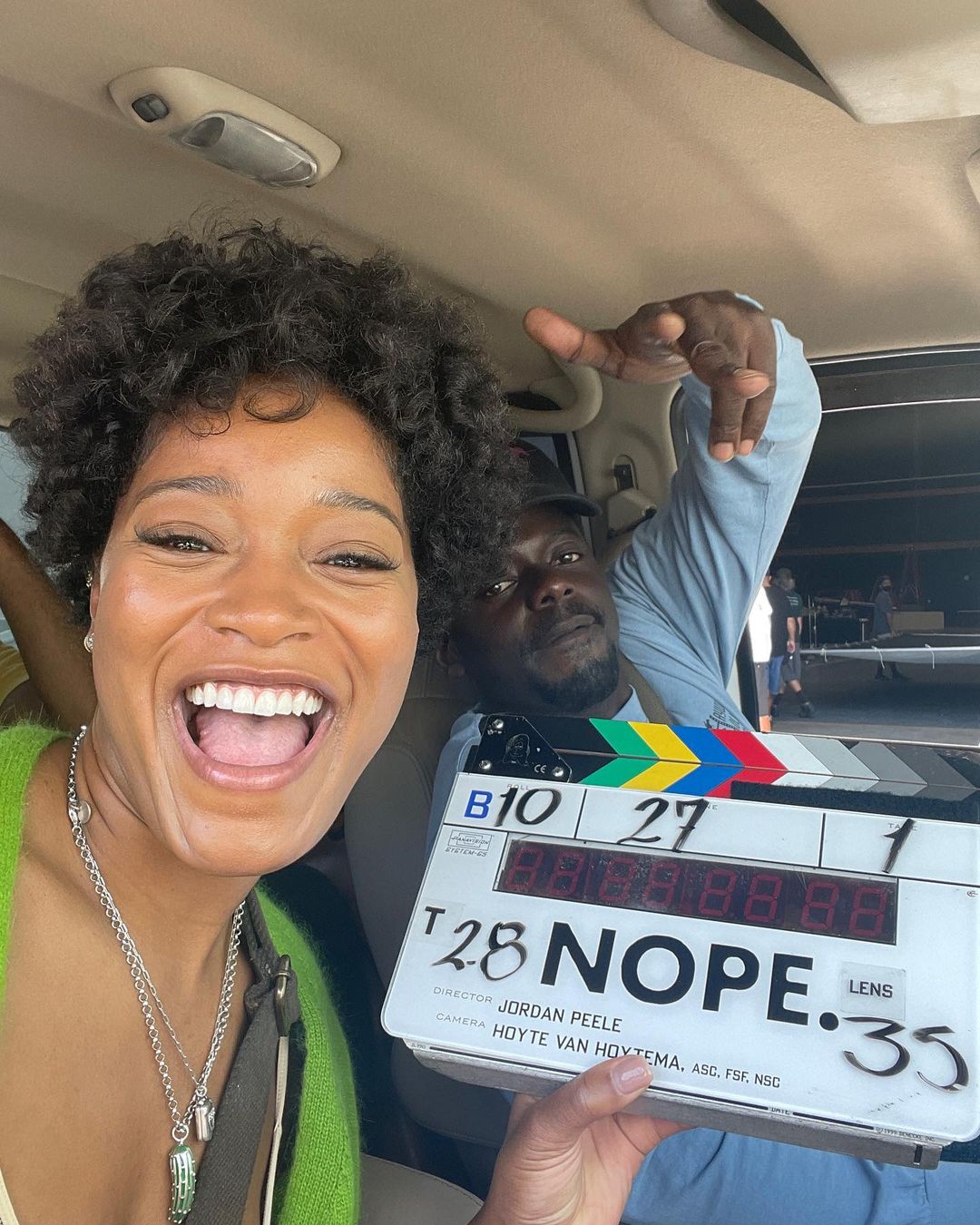 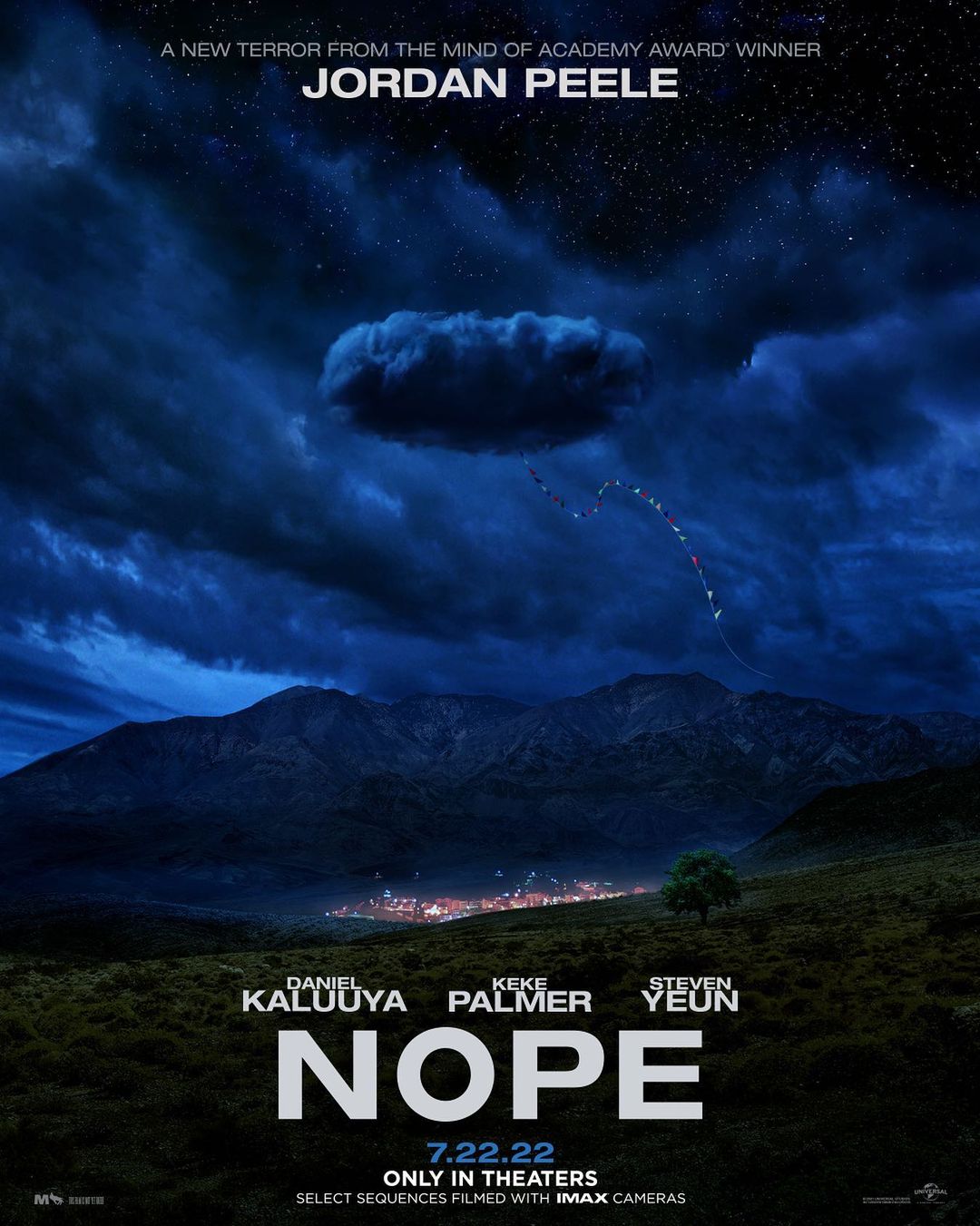