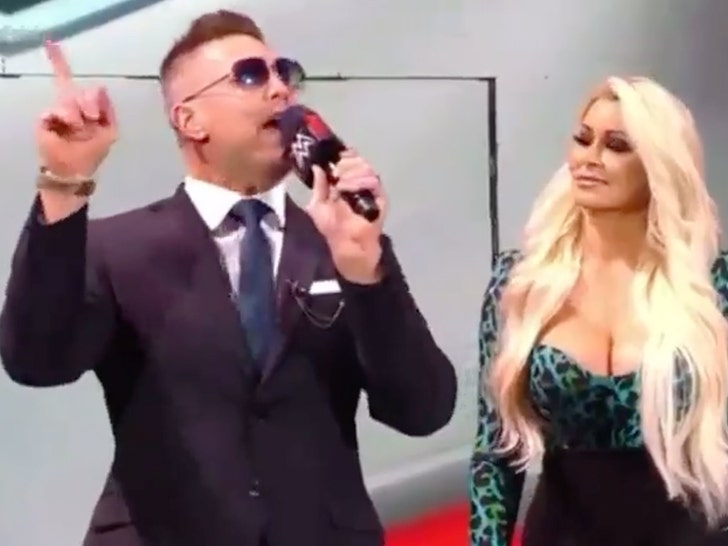 The Miz shouldn’t expect an honorary key to Philadelphia anytime ever … ’cause the WWE Superstar just took a giant dump on the City of Brotherly Love, telling fans he totally gets why 76ers star Ben Simmons wants out of dodge.

WWE’s “Monday Night Raw” was in town at the Wells Fargo Center — the Sixers home arena — when The Miz addressed fellow star wrestler, Edge, and chose to take a dig at Philly.

“After looking at this crowd I can say with the utmost conviction that I stand with Ben Simmons,” Miz said. “I too would give up $33 million dollars just to not play in this crap city.”

“I mean have you seen yourselves,” he continued, “Can you blame him?”

The Miz — one of WWE’s best heels — was met with a barrage of boos from thousands of people in the audience … something the former WWE champion is accustomed to.

Of course, the Simmons saga is a sensitive issue for the city and organization. The 25-year-old hooper has yet to step foot on the court for a game … and the season is halfway over. 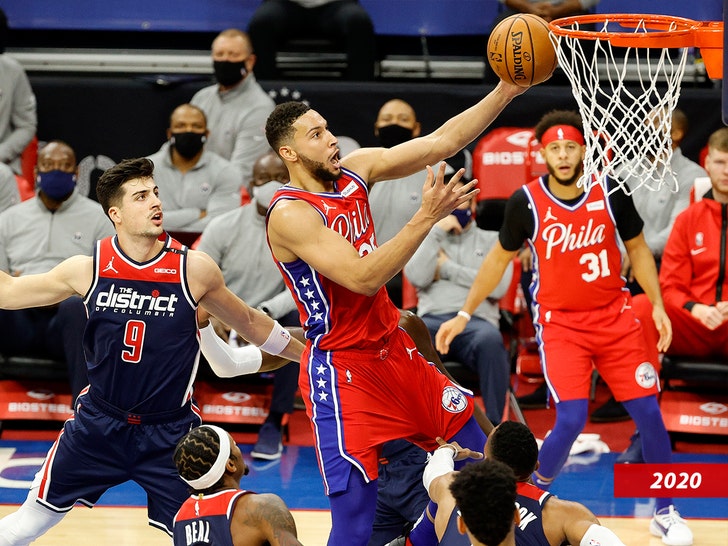 Ben and the Sixers have been involved in a nasty back-and-forth … with the All-Star forward telling the org. he would sit out the entire season — and forfeit the $33 million owed to him — if they did not meet his trade demands.

But, Sixers GM Daryl Morey has made it abundantly clear … the Simmons ordeal could last for years, as neither side seems prepared to budge.