Former Bachelor lead Jesse Palmer was named Chris Harrison’s replacement to host the popular TV show. Wells Adams, who has worked for the Bachelor franchise for years, expressed disappointment that he was not offered the job. Here’s what Wells said and what his future with the franchise looks like now. 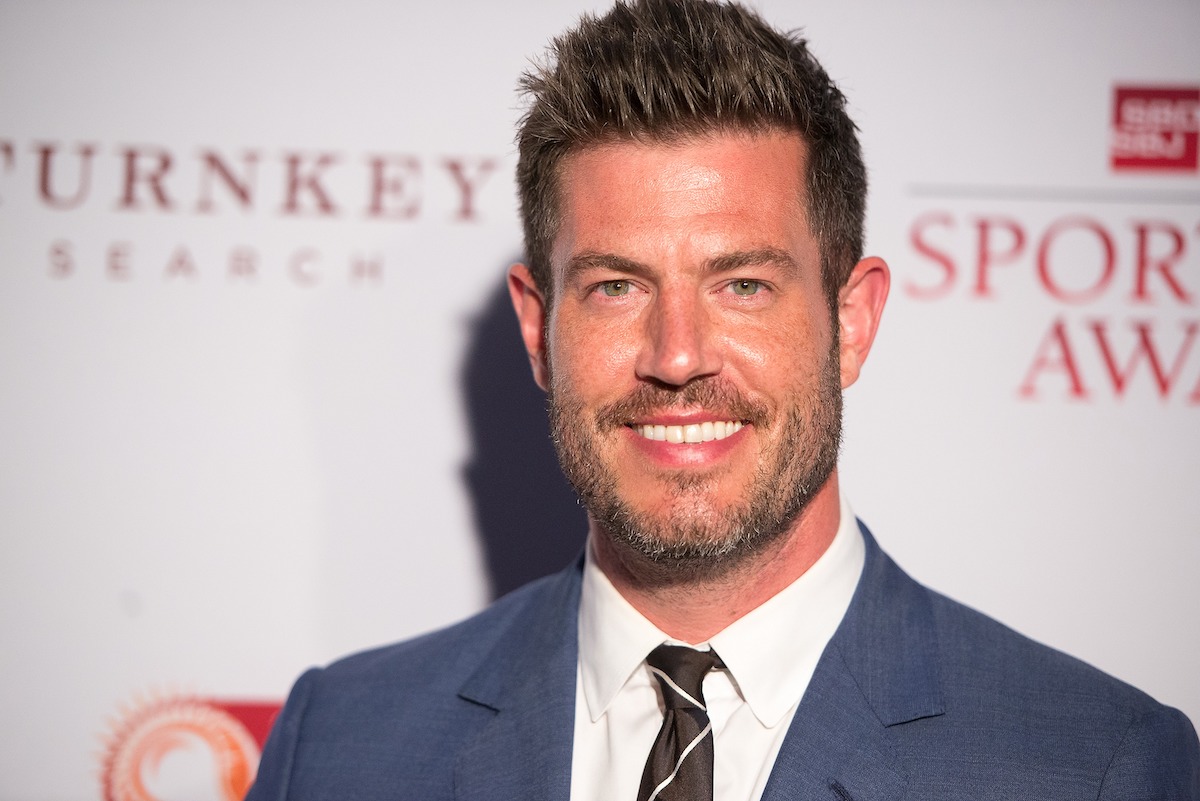 In September, it was announced that 43-year-old Jesse Palmer, not Wells Adams, will take over Chris Harrison’s role hosting season 26 of The Bachelor. He will also likely continue to host future seasons of The Bachelor and The Bachelorette.

Jesse starred as the lead bachelor in season 5 of the hit TV dating show, which aired nearly two decades ago in 2004. He previously worked as an NFL quarterback and television broadcaster. He is the host of ABC’s The Ultimate Surfer and used to host ABC’s The Proposal.

Chris Harrison left the Bachelor franchise after defending racist photos of season 25 contestant Rachel Kirkconnell. Harrison has since apologized for his remarks. 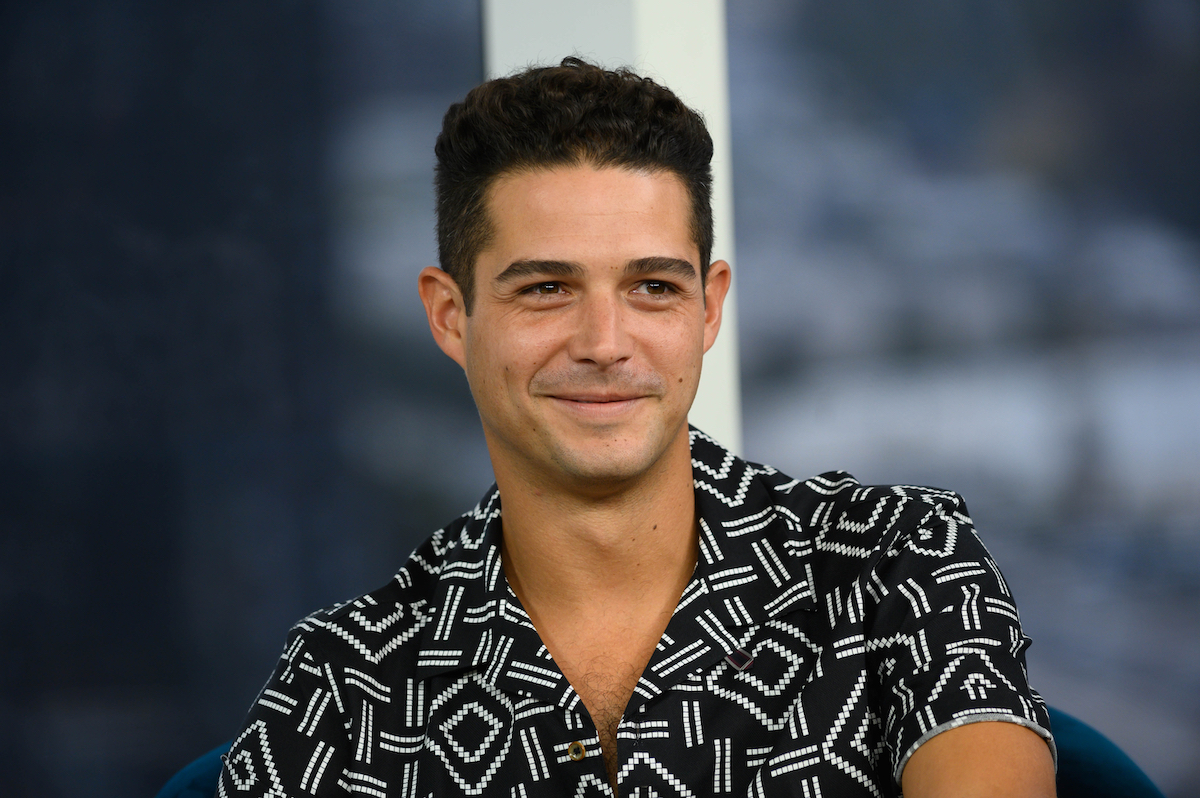 37-year-old Wells Adams, who has worked for the Bachelor franchise for years, revealed that he was a bit disappointed that he didn’t land the hosting gig after Chris Harrison’s departure from the show.

However, Wells respects the network’s decision. “But I was never the Bachelor, so I understood the decision,” he told Us Weekly on Dec. 7.

He also shared that he knows Jesse Palmer and can see why the former Bachelor lead was chosen for the job. “I also know Jesse really well, I’ve worked with him before. So I get him being the host, he was the Bachelor [so it] totally makes sense. You know, I’m happy [for him].” 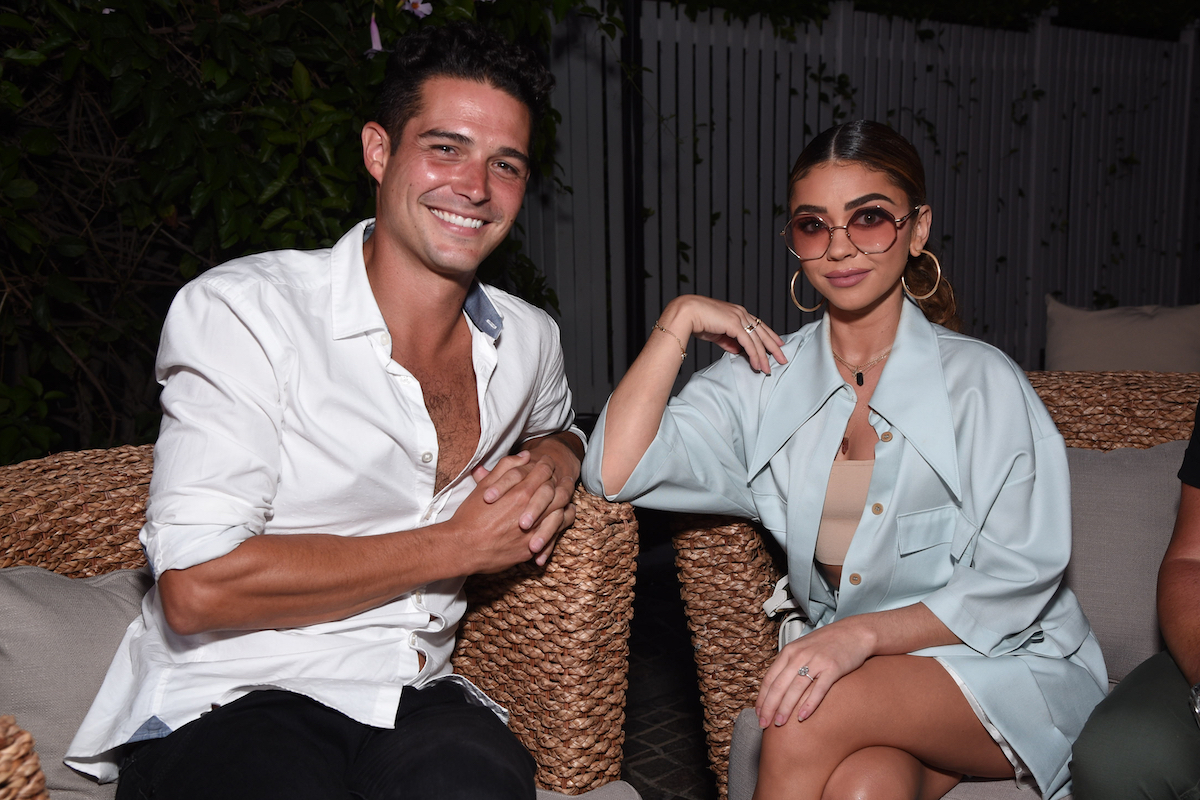 Despite not being asked to host The Bachelor, Wells is still holding out hope for Bachelor in Paradise.

Wells first appeared on the Bachelor franchise in 2016 as a contestant on the 12th season of The Bachelorette, where he competed for the heart of real estate developer JoJo Fletcher.

Chris Harrison’s replacement for Bachelor in Paradise has not been announced yet, with a series of rotating guests, including Lance Bass and David Spade, hosting season 7 in 2021.

Wells might land the role, as he said, “There’s no host for Paradise yet, so we’ll see.”