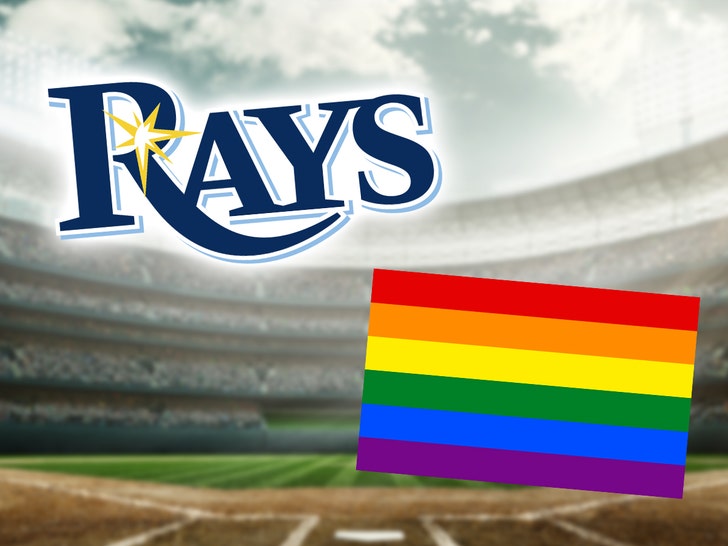 Tampa Bay Rays players refused to wear the Gay Pride logo on their uniforms this weekend — saying their religious beliefs wouldn’t allow it, but also saying they accept everyone.

The players are all pitchers, and there’s 5 of them — Jason Adam, Jalen Beeks, Brooks Raley, Jeffrey Springs and Ryan Thompson. On Saturday, during the team’s Pride Night celebration, they reportedly ditched the custom jerseys/hats featuring rainbow-colored lettering and instead opted for standard unis. 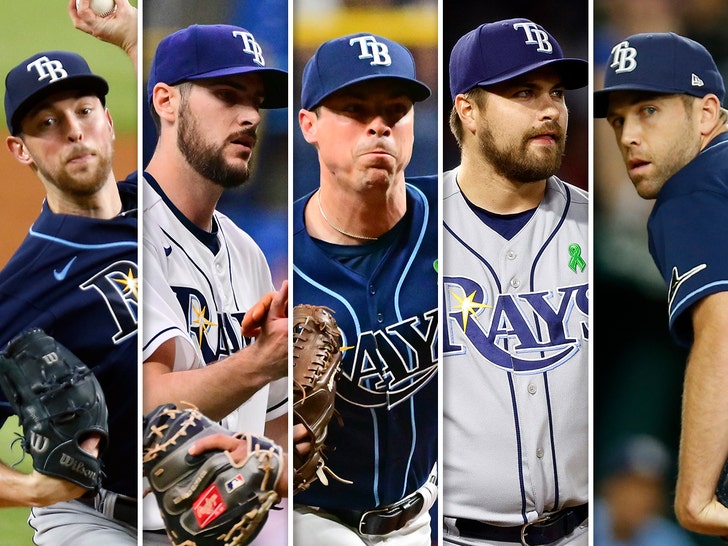 The reason … “faith-based” purposes. Adam explained … “So it’s a hard decision. Because ultimately we all said what we want is them to know that all are welcome and loved here.”

He adds, “But when we put it on our bodies, I think a lot of guys decided that it’s just a lifestyle that maybe — not that they look down on anybody or think differently — it’s just that maybe we don’t want to encourage it if we believe in Jesus, who’s encouraged us to live a lifestyle that would abstain from that behavior, just like (Jesus) encourages me as a heterosexual male to abstain from sex outside of the confines of marriage. It’s no different.”

Manager Kevin Cash said the players’ decision had sparked some conversation in the clubhouse, but it doesn’t sound like things have gotten heated … and that the team understands.

Adam concluded … “It’s not judgmental. It’s not looking down. It’s just what we believe the lifestyle he’s encouraged us to live, for our good, not to withhold. But again, we love these men and women, we care about them, and we want them to feel safe and welcome here.”

The team was certainly in support of hyping the fact that it was Pride Night, as they’ve even changed their official logo on social media to reflect the month (as do many companies).

Unclear what fallout, if any, may come from this.