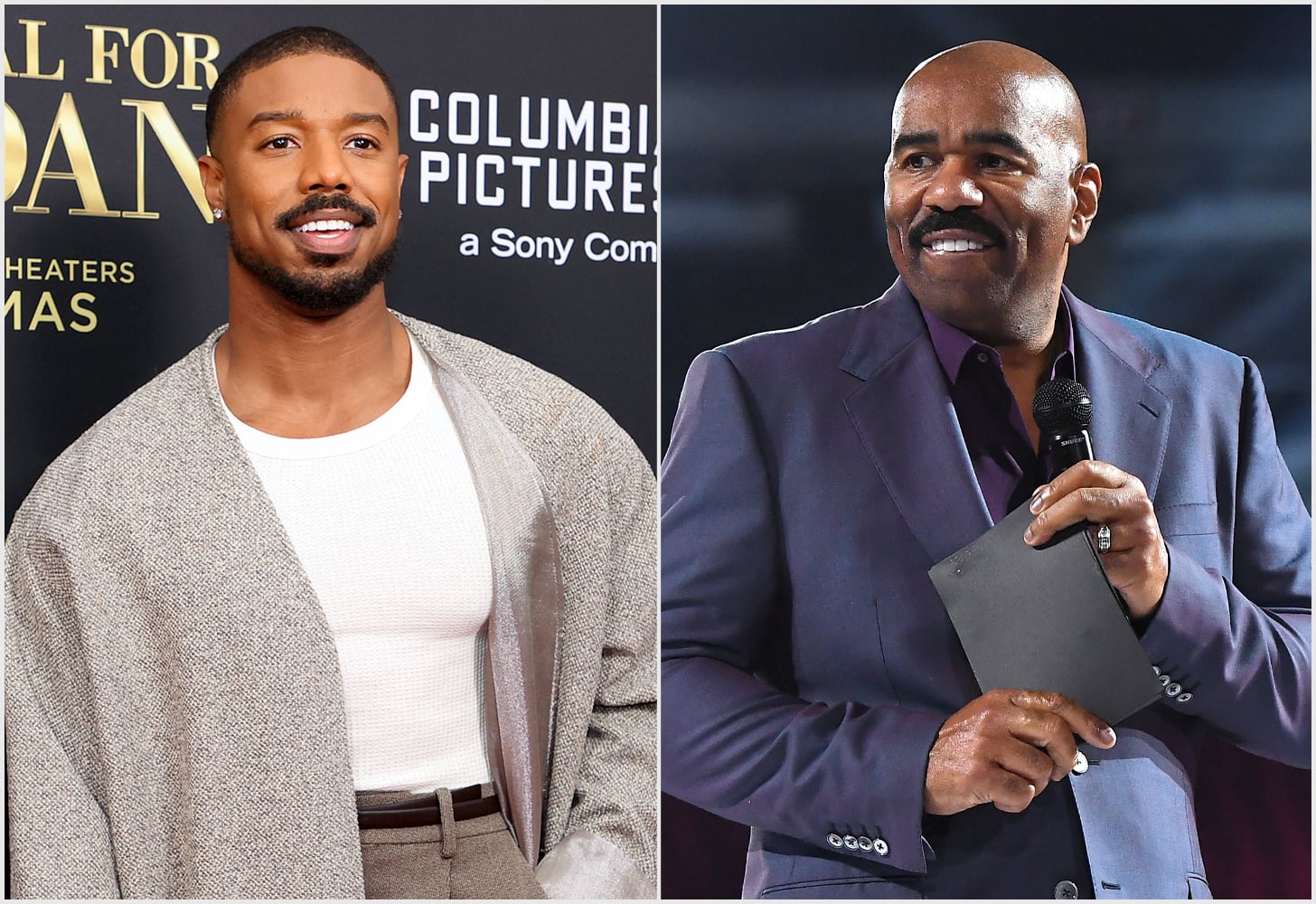 Michael B. Jordan might’ve gotten the best stamp of approval anyone has ever received from an overprotective father for dating their daughter. The “Creed 3” star interviewed his *future* father-in-law, Steve Harvey, for Paper Magazine’s latest cover story to discuss the “Family Feud” host’s iconic fashion style. But at the end of the interview, Harvey swapped roles with the actor to, of course, inquire about Jordan’s relationship with Harvey’s daughter, Lori.

After Jordan thanked Harvey for speaking to him, the cover star had just one final question for Jordan, and his reaction was much more lighthearted than you’d think it’d be. “You call me OG, I call you young soldier. We text all the time,” Harvey starts. “I’m proud of you as a young brother, man, what you’ve done. So it’d only be fitting to close out this interview with me asking you one question . . . do you love Lori Harvey?” And Jordan answers him with the only suitable response: “Oh, man. I do. For sure,” he says, earning Harvey’s respect.