The ‘America’s Got Talent’ judge offered condolences to Jane ‘Nightbirde’ Marczewski’s family after the singer’s death.

Simon Cowell, 62, mourned the death of Jane “Nightbirde” Marczewski after her battle with cancer in social media posts on Tuesday February 22. The America’s Got Talent judge posted a photo of Nightbirde on his Instagram and wrote a touching tribute to the season 16 contestant following her passing at age 31 on Sunday February 20.

Simon wrote about how “heartbreaking” it was to hear about Jane’s death and spoke about how inspiring she was in her battle with cancer. “She was an extraordinary person, so brave, so talented. She made a huge impact on AGT and the world,” he wrote. “Her determination to fight this terrible illness was remarkable. Rest in peace, Jane. I am sending my love to her family.” 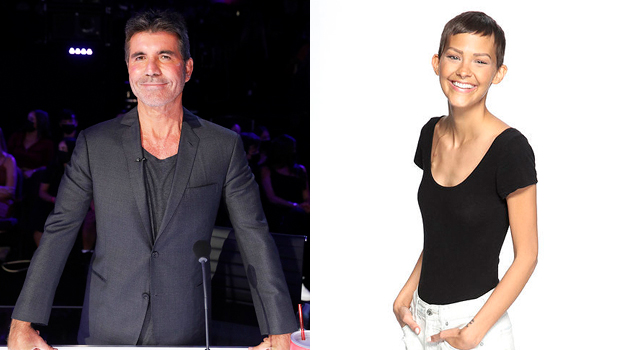 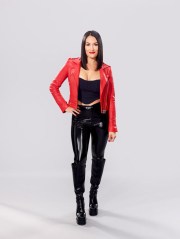 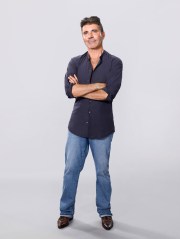 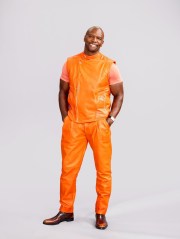 Other than the video, Jane’s family shared a statement paying tribute to the late singer. “Those who knew her, enjoyed her larger-than-life personality and sense of humor. She had a witty joke for every occasion—even if the joke was on her,” the family said. “Her lasting legacy will be the gift of hope she gave to so many through her music and the strength she found in Jesus.”

In addition to the video, the family also requested that in lieu of flowers, fans donate to the Nightbirde Memorial Fund, which is looking to establish a memorial foundation to raise money for cancer research and to help those who can’t afford treatment. “The proceeds from this fund will be used to honor Jane’s memory by allowing her dream and inspiration to impact millions of others,” the fundraiser’s description on GoFundMe states.