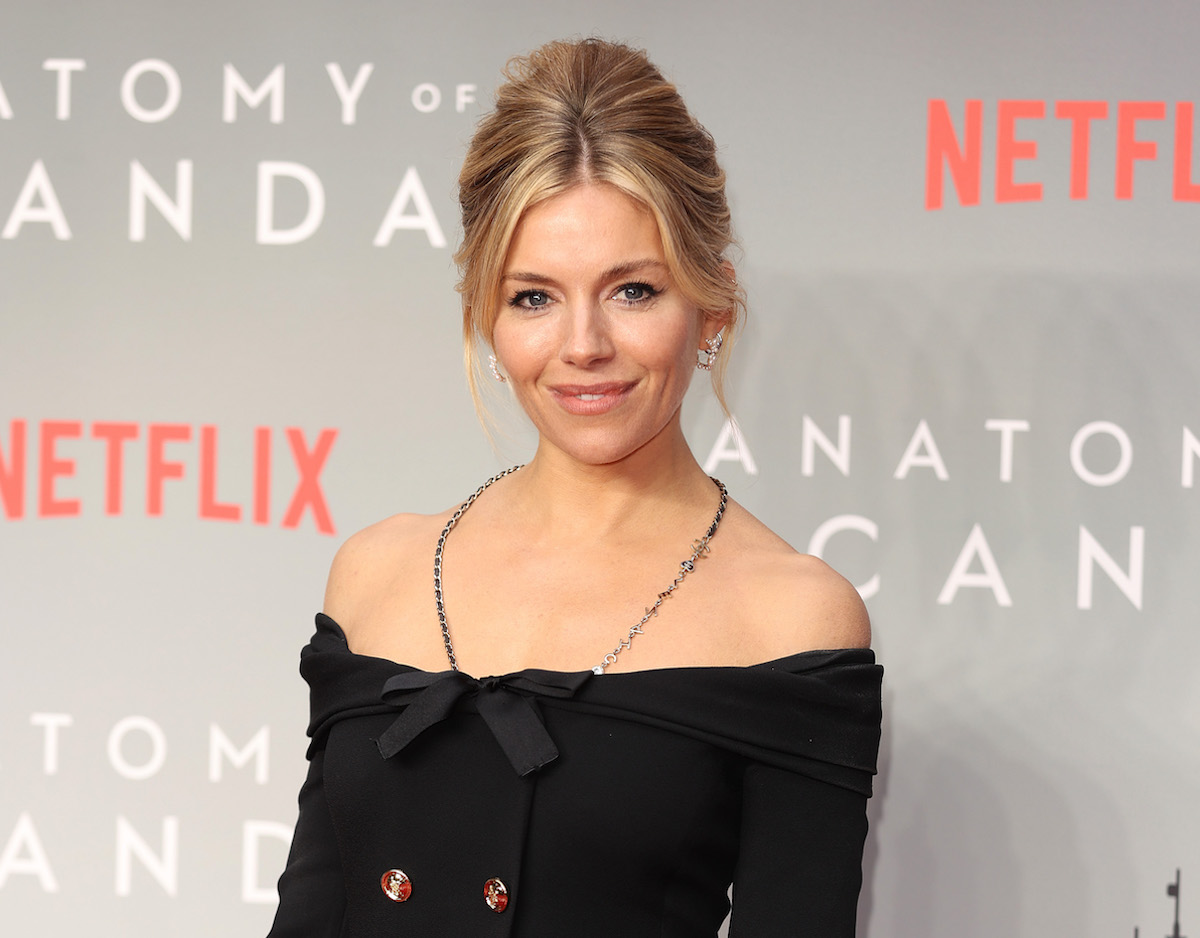 Many a celebrity kid has a phone but Sienna Miller’s daughter isn’t one of them. In a recent interview, the Anatomy of a Scandal star said she’s wary of putting a phone in her daughter’s hands, considering she was once involved in a phone-hacking scandal.

Miller became a parent in July 2012 when she and Tom Sturridge welcomed a daughter, Marlowe Ottoline. Following Marlowe’s birth, the 21 Bridges star remained tight-lipped about the new addition.

Per Today, Miller didn’t discuss her pregnancy publicly until April of that year. “Even though I’m under strict instructions not to say anything as it would completely defeat the point of everything I’ve tried to achieve in the last eight years,” Miller told British Vogue at the time. “I’m feeling fine … It’s all progressing nicely and it’s very exciting.”

Now Miller’s daughter is 9 years old and she remains private about her personal life. It wasn’t until 2020 that Miller offered the first glimpse of Marlowe. She posed for a photo alongside her then-7-year-old daughter for British Vogue.

Marlowe is under the impression she’s ‘never’ getting a phone, according to the actor 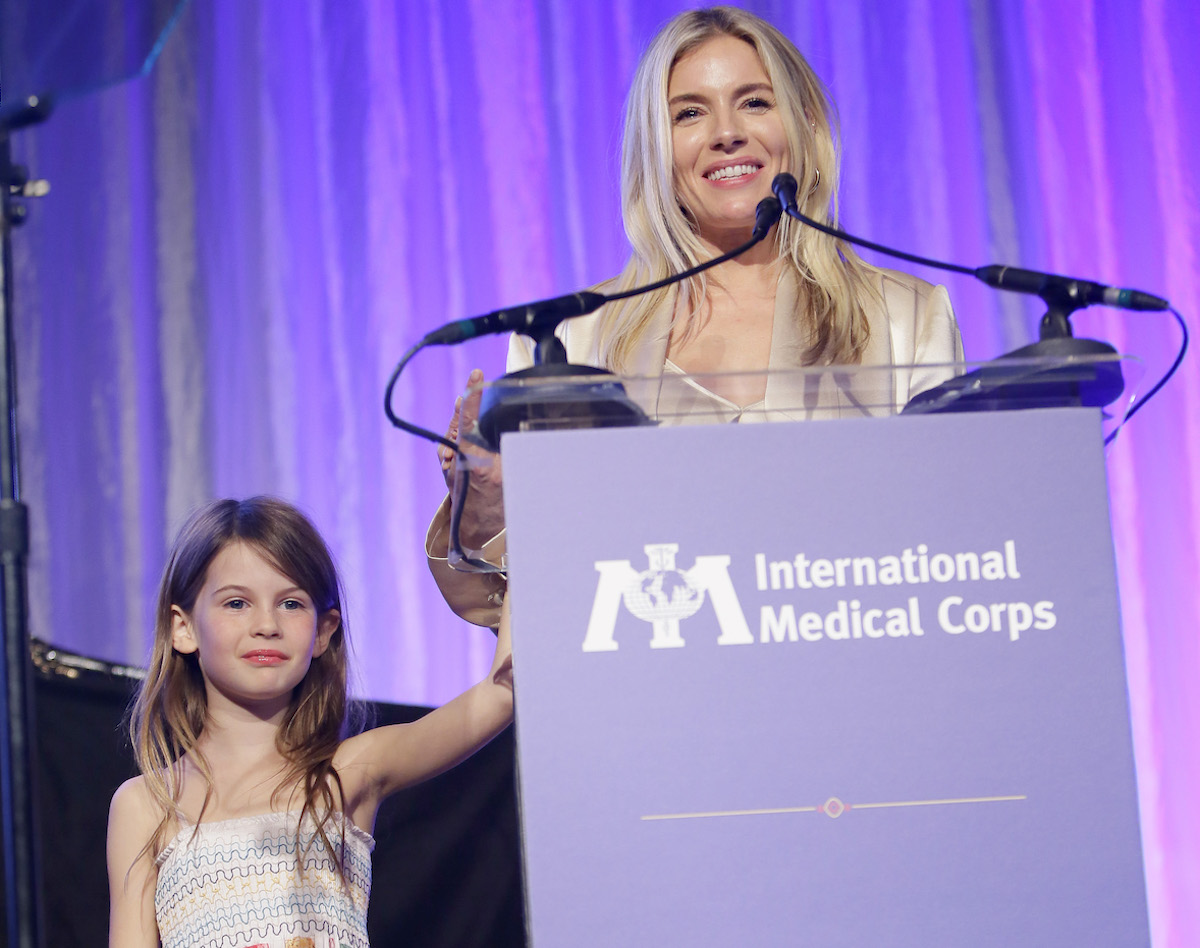 Is Miller’s daughter going to be an only child? Maybe, maybe not. When Miller turned 40 in December 2021, she took a step to relieve some of the “pressure” she felt about “kids, and should I have more, and why haven’t I, and all of that,” she told Elle UK.

“Biology is incredibly cruel on women in that decade – that’s the headline, or it certainly was for me,” she explained. “I got to 40 and I froze some eggs,” she shared in a cover story for the publication’s May 2022 issue. “Having been really focused on the need to have another baby, I’m just like, if it happens, it happens. That kind of existential threat has dissipated.”

Miller is among other celebrities to do the same. Halsey froze eggs and before having a baby with comedian, John Mulaney, Olivia Munn planned on freezing eggs.