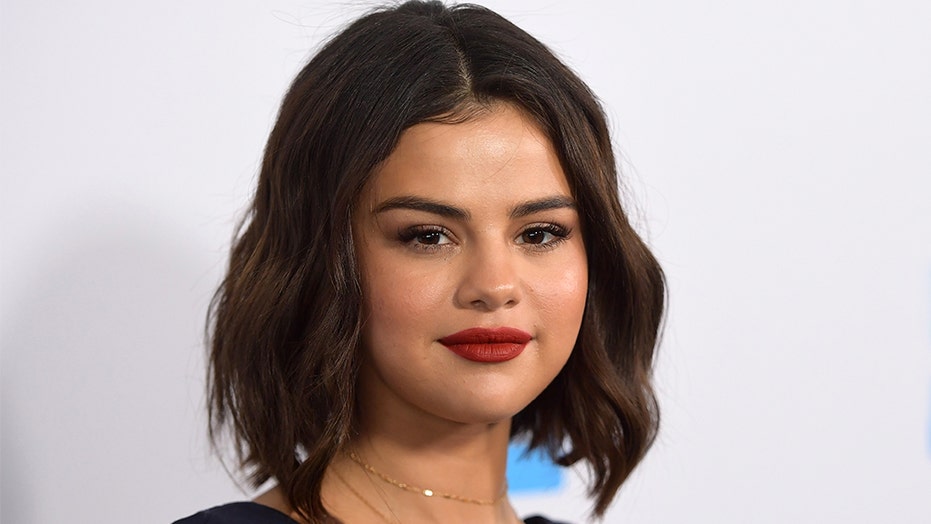 Selena Gomez is revealing herself to the world.

The singer and actress received a kidney transplant from pal and “Grown-ish” star Francia Raisa in 2017 after experiencing complications from her lupus diagnosis, and on Thursday, Gomez crossed a bridge in her quest for self-acceptance when she shared a photo showcasing the operation scar.

"When I got my kidney transplant, I remember it being very difficult at first showing my scar," Gomez wrote alongside a swimsuit photo of herself that visibly displays the scar from the surgery Gomez endured to improve the longevity of her health.

"I didn't want it to be in photos, so I wore things that would cover it up. Now, more than ever, I feel confident in who I am and what I went through…and I'm proud of that."

Gomez’s transplant scar was first seen in paparazzi photographs in 2018. However, Thursday marked the first time the “Wolves” songstress has shown it to the world.

In 2018, Raisa also showed her own procedure scars from the noble decision to donate one of her kidneys to Gomez and said she also went through bouts of depression afterward.

Raisa said Gomez told her via FaceTime she was a match.

She continued, “So I hang up, and I call my social worker, and I’m angry. And she told me, ‘It’s gonna be hard: the recipient is gonna glow, and she’s gonna recover a lot faster than the donor is ‘cause she’s receiving something she needs. You’re losing something you don’t need to lose. It’s gonna be hard.’ And it was very hard. Selena and I both went through a depression.”

Gomez praised Raisa during an acceptance speech for the Billboard Woman of the Year Award in November 2017.

"I think Francia should be getting this award. She saved my life … I feel incredibly lucky,” Gomez said at the time.