Just as the Fall Film Festival season is getting prepared to take off with Venice, Telluride, Toronto, and NYFF  busily firming up their slates, we now have a late winter awards season must-stop revealing its dates. The Santa Barbara International Film Festival’s 2023 fest will take place from February 8 through February 18 it was announced today . In addition to sporting a number of world and U.S. premieres, SBIFF has increasingly become the place to be seen if you have grabbed one of those coveted Oscar nominations, with on stage tributes, panels, and other activities highlighing the annual race for the Academy Awards. 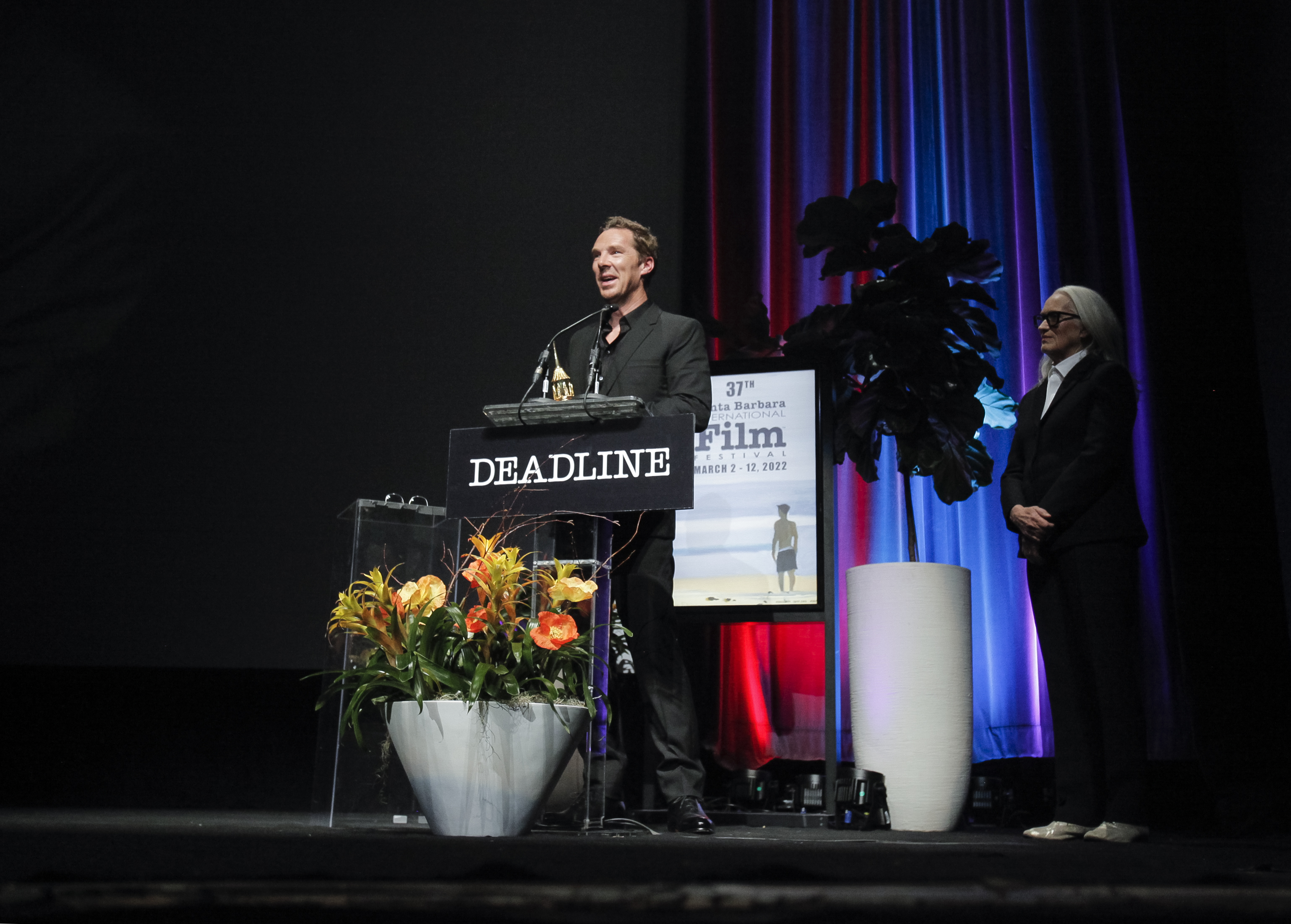 The film final lineup and schedule will be announced in January, 2023

“SBIFF has long been a place to celebrate and showcase the enduring power of cinema. As we have been confronted with difficult times, film and festivals have continued to be a place for reflection and inspiration. It is with that in mind that we excitedly prepare the 38th SBIFF edition and look forward to bringing the year’s best cinema and talent to our devoted patrons” says Roger Durling, SBIFF’s Executive Director.

The 38th Santa Barbara International Film Festival is presented by UGG® with official events and screenings held throughout the city, including at the historic Arlington Theatre.