In a surprising interview on Monday, the industry vet revealed she’s taking a step back from her acting career for a while after finishing her promo tour for the upcoming comedy The Lost City. The Miss Congeniality star admitted to ET‘s Cassie DiLaura that she doesn’t know how long her break will be, but stressed that she currently needs to be “in the place that makes me happiest.”

Where’s that, you ask? At home with her kids, Louis and Laila (above, insert)!

While Sandy’s fans might be saddened by this news, the actress said she’s very much looking forward to being a fan herself — of her kiddos!

When asked what she plans on doing during her momathon, she said:

“Servicing every need. Their social calendar.”

“All the parents know me as the crazy lady with the pandemic. They know their children will return without COVID when they’ve come to our house.”

This news is a bit of a bummer, but not completely surprising, seeing as the in-demand movie star has regularly opened up about the challenges of taking the nontraditional road to motherhood.

She explained during a December episode of Facebook Watch‘s Red Table Talk:

“I knew I would be a mother, but I knew I wouldn’t be a mother at a young age. was all that I had. That was my joy. I was on a wheel, but it’s hard when society is breathing down your neck going, ‘You have to do this way.’”

As you may know, Sandy became a parent through adoption: her 12-year-old son was a newborn when she brought him home, while her 10-year-old daughter was 3 years old and had been through three foster care systems.

During the Red Table Talk interview, the actress went on to recall Louis being “put into my arms” when he was just 10 days old in 2010, adding:

She also gave credit to her longtime partner, Bryan Randall, whom she began dating in 2015 as her daughter’s adoption through the foster care system was finalized. The superstar shared:

We’re gonna miss her, but we’re super excited for Sandra and her kids to enjoy this next chapter together! And that’s gonna be a hell of a comeback in a few years! 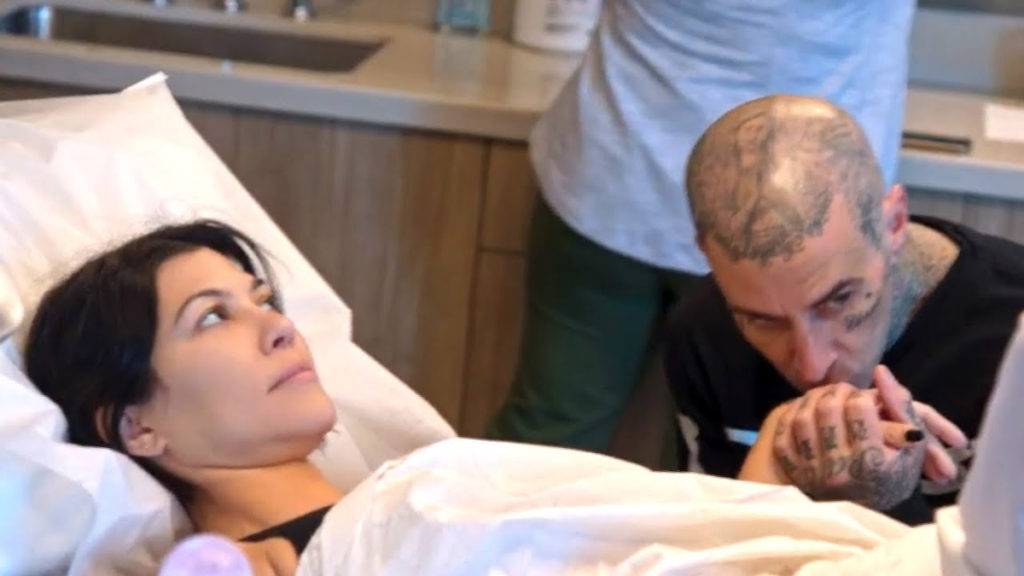 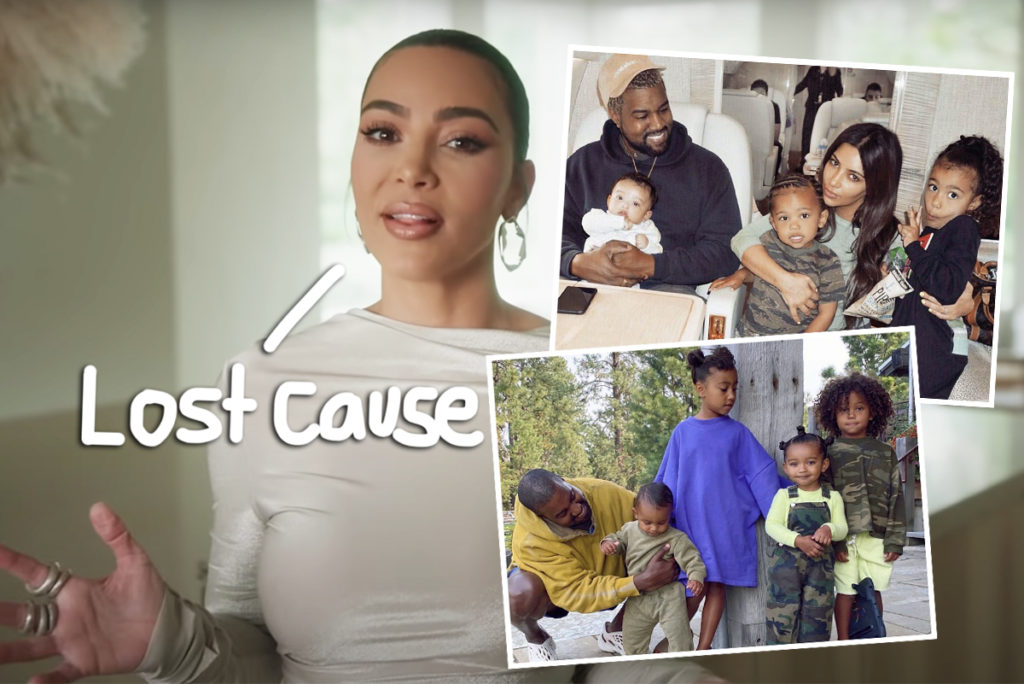 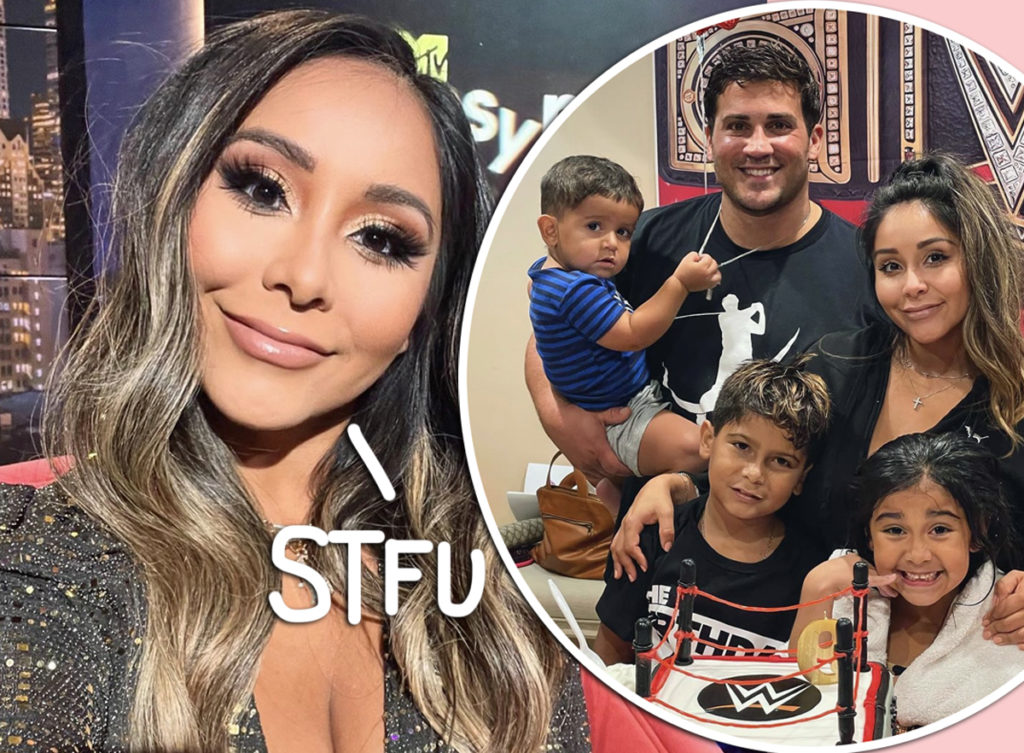 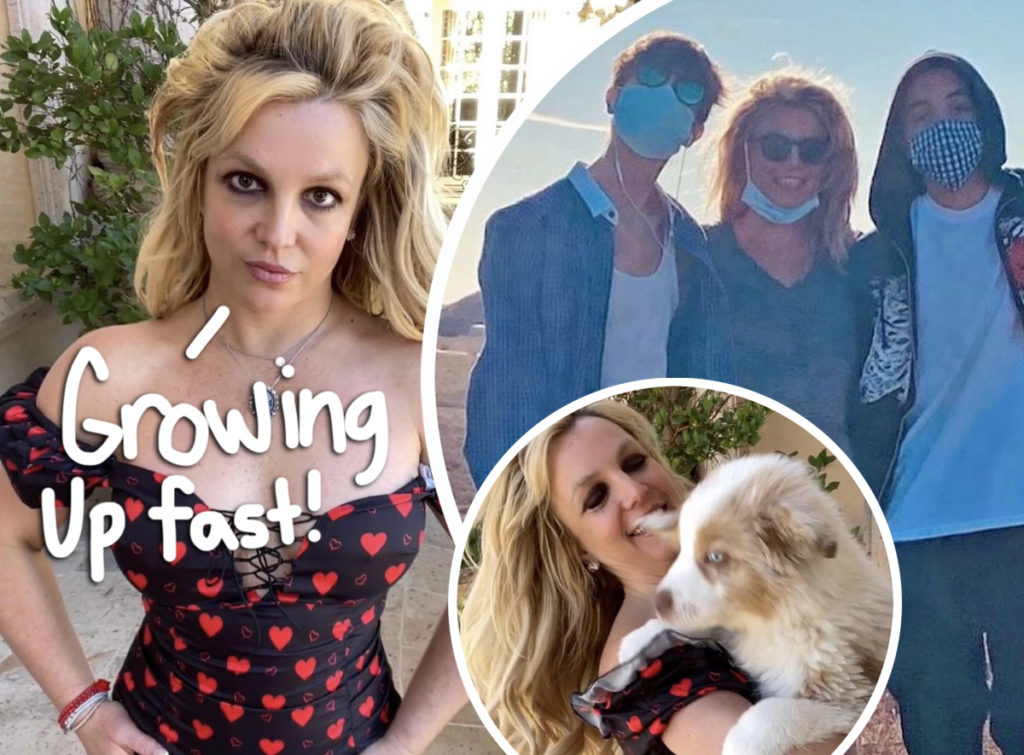