The Queen, the Duke and Duchess of Cambridge and  Prince Charles and the Duchess of Cornwall have shared their heartfelt messages for Prince Harry and Meghan Markle‘s daughter Lilibet, who turned one on Saturday.

MORE: Meghan Markle’s hairdresser reveals what Archie and Lilibet are really like

Taking to Twitter, the royals shared their sweet words with royal fans. The official page for the Royal family penned: “Wishing Lilibet a very Happy 1st Birthday!” With a balloon emoji to commemorate the special milestone.

Kate and William penned: “Wishing a very happy birthday to Lilibet, turning one today!” followed by a ballon emoji. While Charles and Camilla wrote: “Wishing Lilibet a very happy 1st birthday today!” alongside a cake emoji.

SEE: Happy 1st birthday Lilibet Diana! A look at her first year in the Sussex family

Fans also wanted to share their own messages for the infant and replied to the royals’ tweets. 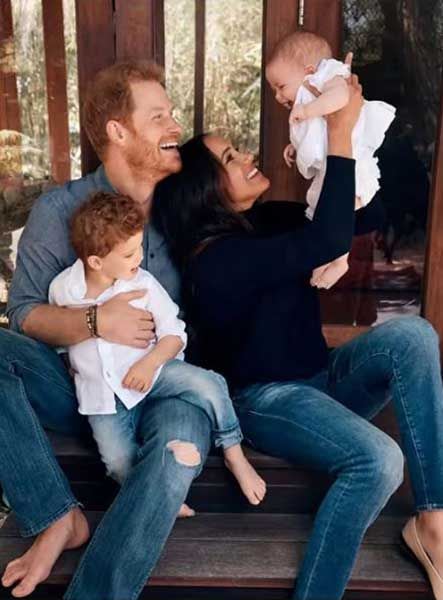 Lilibet ‘Lili’ is celebrating her first birthday in the UK

One penned: “To the most wonderful baby in the world. Happy 1st Birthday precious Lilibet!”

A second replied: “Happy birthday Lilibet! I have to say that the Queen deciding to spend her weekend celebrations with her own family around her is the best thing she’s done.

“70 years she’s put the crown and the public engagements first, this is her weekend and she’s spending it the best way!”

Lilibet is the youngest child of the Duke and Duchess of Sussex who also have three-year-old Archie.

The family of four are currently in the UK celebrating the Queen’s Platinum Jubilee but have expressed they want to “keep a low profile” according to the BBC.

Despite having never met the Queen, Lilibet, who was welcomed last year at Santa Barbara Cottage Hospital in California, was named in honour of her great-grandmother, who was known by the namesake as an infant. 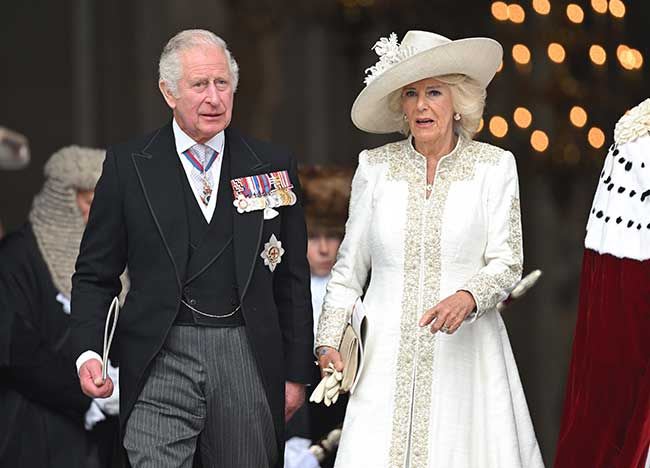 Charles and Camilla sent the same message to Lili

Lilibet was first used when Princess Elizabeth was just a toddler and unable to pronounce her own name properly.

Her grandfather, King George V, would affectionately call her “Lilibet” imitating her own attempts to say Elizabeth.

Her middle name, Diana, was chosen to honor her beloved late grandmother, The Princess of Wales.