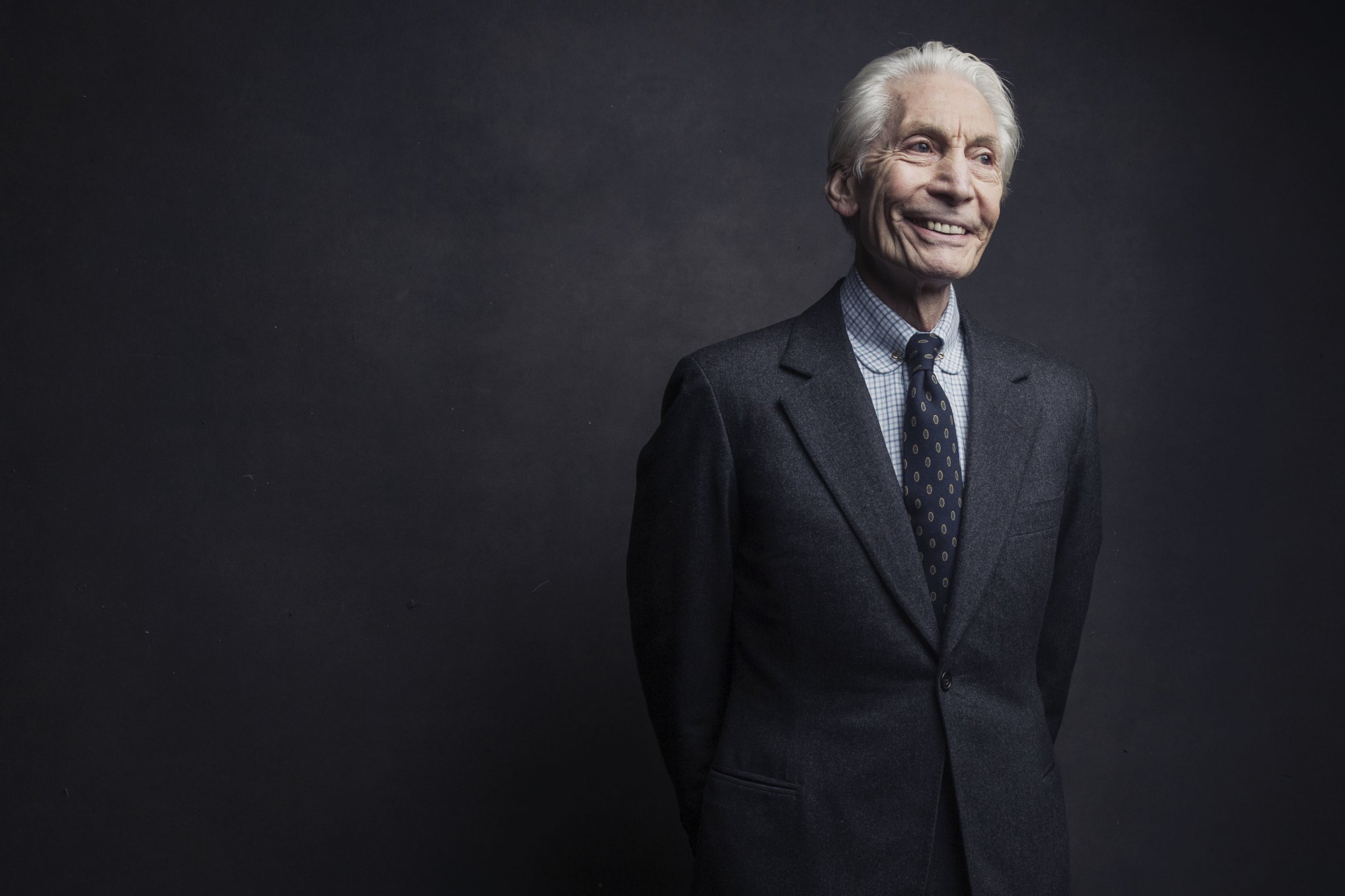 Charlie Watts has died, at the age of 80.

The Rolling Stones drummer was surrounded by his family at the time of his death, his publicist confirmed.

In a statement shared with PA, he said: ‘It is with immense sadness that we announce the death of our beloved Charlie Watts.

‘He passed away peacefully in a London hospital earlier today surrounded by his family.

‘Charlie was a cherished husband, father and grandfather and also as a member of The Rolling Stones one of the greatest drummers of his generation.

‘We kindly request that the privacy of his family, band members and close friends is respected at this difficult time.’

His cause of death has not yet been confirmed.

Earlier this month, it was announced that Watts was to miss the band’s forthcoming US tour.

A spokesman said at the time that he was ‘unlikely to be available for the resumption of the Rolling Stones USA No Filter Tour’ as he recovered from a medical procedure, with Steve Jordan taking his slot.

The music icon shared: ‘For once my timing has been a little off. I am working hard to get fully fit but I have today accepted on the advice of the experts that this will take a while.’

Watts first met Keith Richards and Sir Mick Jagger back in 1962, and had made a name for himself in the music industry before this – but it wasn’t until the following year that he agreed to join the group.

They soon became household names, with hits including Paint It Black, (I Can’t Get No) Satisfaction and Get Off of My Cloud soaring to the top of the charts around the world.

In 1989, more than a decade after forming, the Rolling Stones were inducted into the Rock and Roll Hall of Fame.

Watts’ drumming skills were noted in particular, with the late star voted into the Modern Drummer’s Hall of Fame in 2006, joining the likes of Ringo Starr and Keith Moon.

Alongside frontman Sir Mick Jagger and guitarist Keith Richards, Watts was among the longest-standing members of the Stones, which has seen a shifting line-up of musicians including Mick Taylor, Ronnie Wood and Bill Wyman.

In June, 2004, Watts was diagnosed with throat cancer after discovering a lump on the side of his neck.

He battled the condition for four months, including gruelling intensive radiotherapy, before eventually being given the all clear.

Following his recovery, he got right back to work with the Stones’ and the band began work on their 22nd studio album, A Bigger Bang.

Speaking of his illness, he shared how ‘very lucky’ he felt that doctors had caught the cancer early.

This is a breaking news story, more to follow soon… Check back shortly for further updates.

For more stories like this, check our entertainment page.

Follow Metro.co.uk Entertainment on Twitter and Facebook for the latest celeb and entertainment updates. You can now also get Metro.co.uk articles sent straight to your device. Sign up for our daily push alerts here.