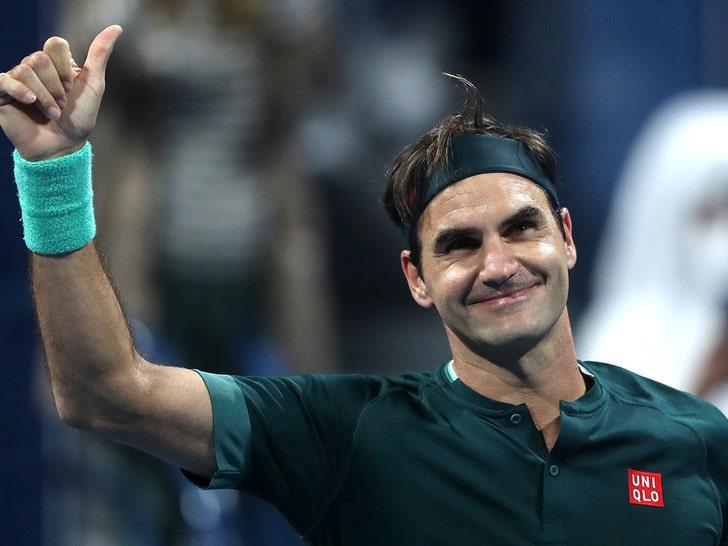 The 41-year-old — considered by many to be the greatest men’s player ever — revealed on his social media on Thursday morning that next week’s Laver Cup event will be the final tournament of his legendary career.

“As many of you know, the past three years have presented me with challenges in the form of injuries and surgeries,” Federer said.

“I’ve worked hard to return to full competitive form. But I also know my body’s capacities and limits, and its message to me lately has been clear. I am 41 years old. I have played more than 1500 matches over 24 years. Tennis has treated me more generously than I ever would have dreamt, and now I must recognize when it is time to end my competitive career.”

Federer said he still will play tennis — “but just not in Grand Slams or on the tour.”

“This is a bittersweet decision,” he continued in his announcement, “because I will miss everything the tour has given me. But at the same time, there is so much to celebrate. I consider myself one of the most fortunate people on Earth. I was given a special talent to play tennis, and I did it at a level that I never imagined, for much longer than I ever thought possible.”

Federer first turned pro in 1998 — and quickly found success, winning his first Grand Slam singles trophy at Wimbledon in 2003. He went on to win 19 more major titles in his career — while piling up over 100 ATP singles titles as well.

In his goodbye note to the sport, he thanked his wife, Mirka, his coaches, his fans and more for all of the support over the last two-plus decades of dominance.

“To the game of tennis,” Federer said, “I love you and will never leave you.”