Robbie Williams, 46 had opened up about his terrifying experience while visiting Haiti with his wife Ayda, 41. The Angels singer revealed he was nearly “beheaded” by bandits while helping out with Unicef in the days following the 7.0 magnitude earthquake that devastated the country in 2010.

The concerning admission came from his Postcards from the Edge podcast, where he said: “I got threatened to be beheaded in Haiti. We were going out there to help.”

“I was like, ‘Should we go to the next street then?’ and looking back, it was scary.”

Ayda added: “I was with you, I too was being threatened to be beheaded as well.”

The couple had travelled to the Caribbean country to provide help for families how had lost their homes in the devastation. 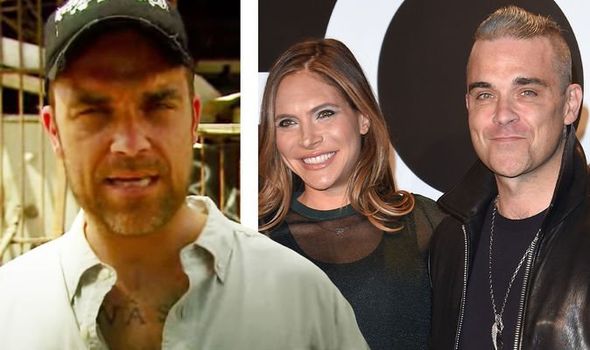 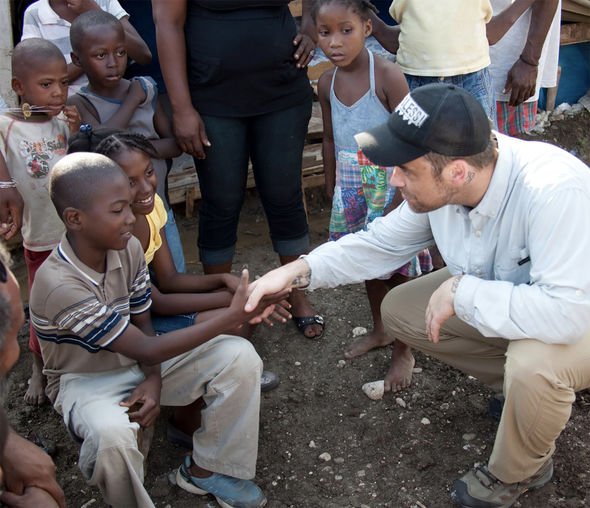 “When you go to somewhere like Haiti, it does make you feel like you want to help,” he said.

“It’s awful what has happened,” the singer recalled, explaining that working with the kids and families who had lost their homes in the natural disaster, inspired him to have his children.

Around 250,000 people died and 1.5 million lost their homes following the earthquake. 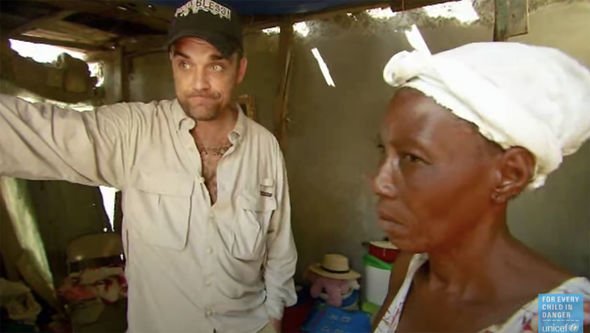 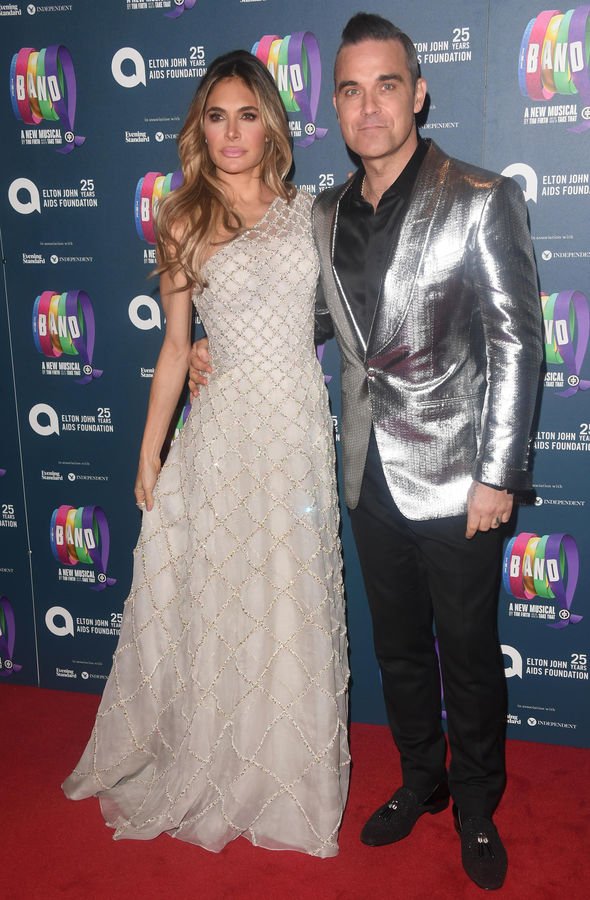 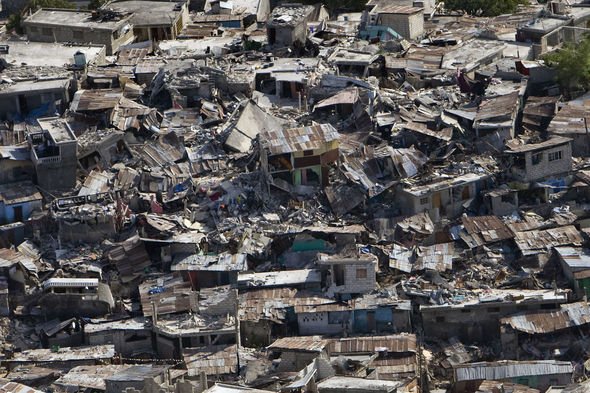 It gathered much support from around the globe but the small nation has yet to fully recover.

While on his trip, the Unicef ambassador visited a camp in Jacmel and met refugees living there.

He said at the time: “This earthquake hit children the hardest. They are so vulnerable.

“They’re living day-to-day without the basic things they need and at risk of violence and abuse.

“I don’t know about you, but I think this is wrong and we need to put it right,” he continued.