Richard Osman, 49, has admitted that he has enjoyed filming Pointless without an audience, as it can speed the up the process of getting episodes finished. The quiz host is currently working on recording the popular show in the midst of the coronavirus pandemic that has seen TV shows stop production or forgo their traditional studio audiences.

Richard told The Richard & Judy Book Club Podcast that they are no longer using an audience on the show: “We’re about to do another 200 [episodes of] Pointless without an audience.

‘It’s quite nice not having an audience sometimes, it speeds the day up a little bit,” he added.

The Cambridge graduate has hosted Pointless since 2009 alongside co-host Alexander Armstrong.

Richard and Alexander have known each other since they were 18 and are close pals. 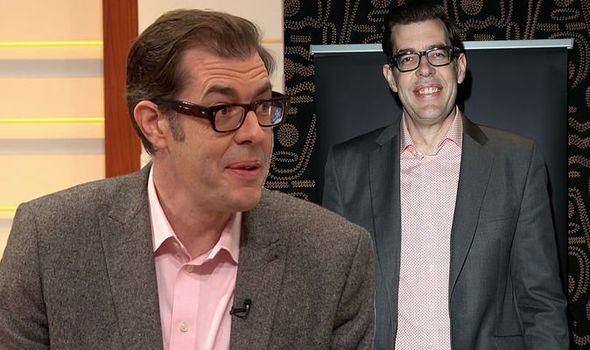 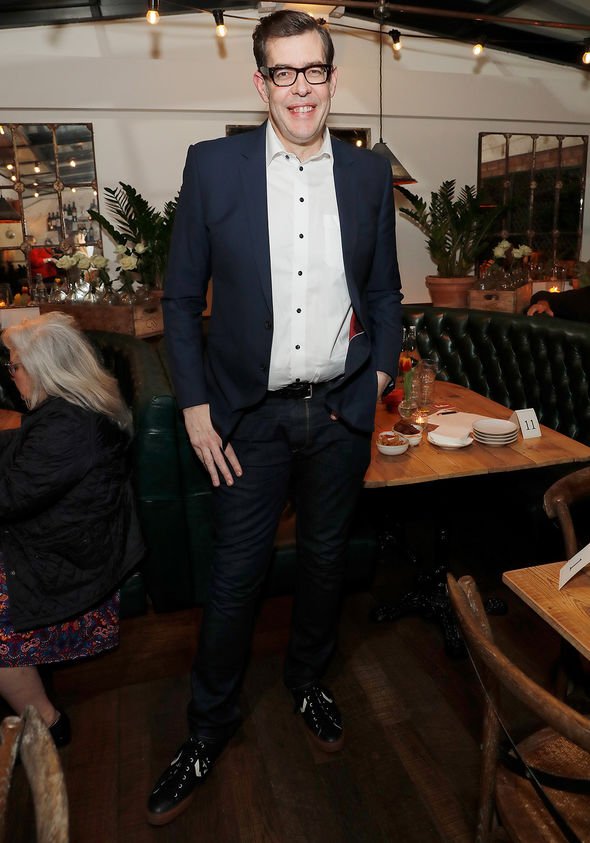 The Thursday Murder author explained that it can often be “surreal” working with someone who he has been friends with for so long.

He shared: “It’s very surreal that someone I knew when I was 18, we’re now making a television programme or I’m thinking, ‘oh, don’t mess it up again Zander’.

“It just makes the day long, you know, if he’s off form… No, it’s really weird, and it’s lovely.

“I mean, you know, if you’re in a studio with someone who you are close to and you just have a connection with, it just makes everything so much more fun, doesn’t it?“ He added. 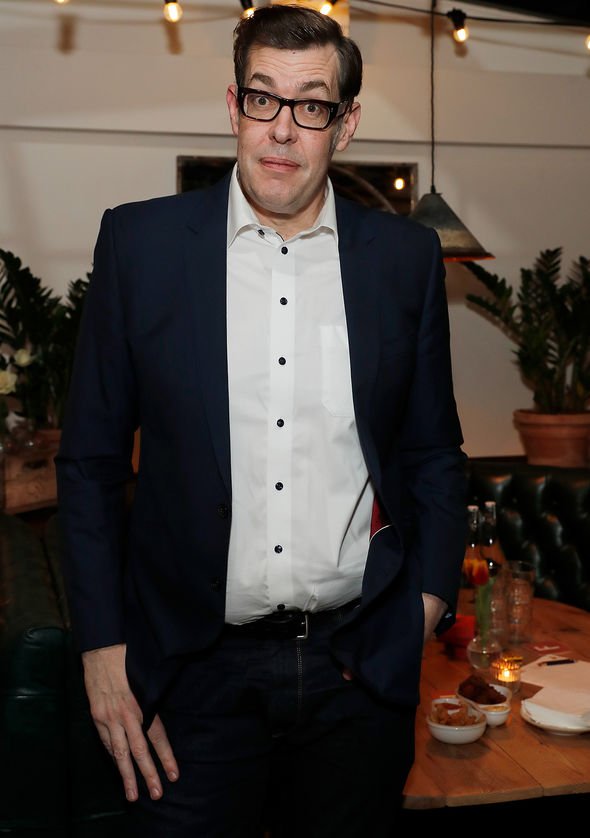 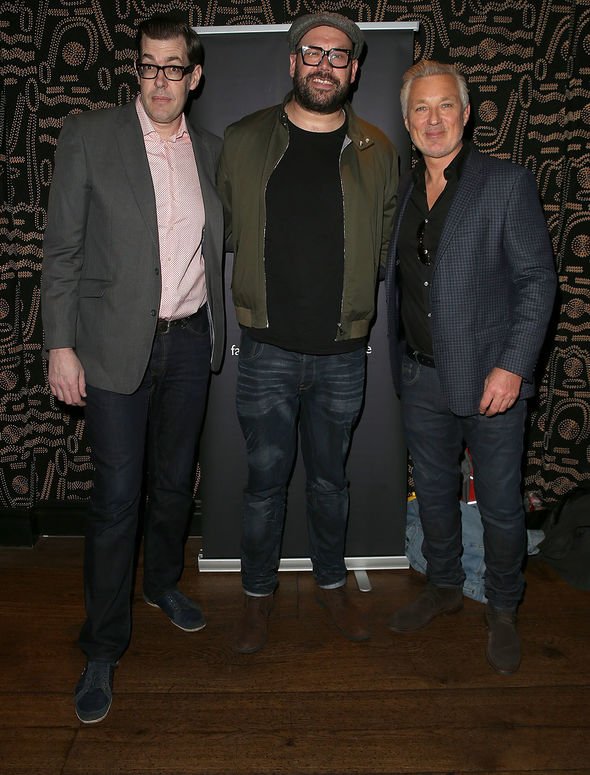 In a new move for the comedian, he has penned murder mystery novel The Thursday Murder Club, which he described as being a “gripping read” and “unashamedly mainstream”.

He divulged to The Times: “I’ve always, as much as I fight it, been mainstream.

“There’s no kudos in that and it’s easier to do something trendy, but that’s how I grew up.”

The book was an opportunity for Richard to explore the freedom of writing and also express opinions that he would usually avoid letting come to the surface.

The plot-line revolves around a group of amateur sleuth OAPs who investigate cold cases until there’s an actual murder that occurs in their retirement village.

Richard shows how modern Britain is a place of acceptance and multiculturalism in the novel.

The Pointless host explained his decision to show that outside of social media, there is an entire world filled with many different types of people.

He said: “We just have a dim view of the world at the moment because of social media. We all like to think we’re media literate. ‘Oh, I understand Twitter. It’s a bubble.’ But we don’t.”

The comedian also admitted that he loves polls and is fascinated by American politics.

He said: “The two exams that I use every single day of my life are A-level sociology and O-level statistics.

“Between those two things, that’s the filter through which I see everything. I absolutely love a poll. That’s why I love American politics and elections. That thing now of not trusting pollsters, it’s just mad. It might generate a truth you don’t want to hear, or that you struggle to interpret, but it’s as close to the truth as we are going to get.”

The Richard & Judy Book Club Podcast is available on all major podcast providers.