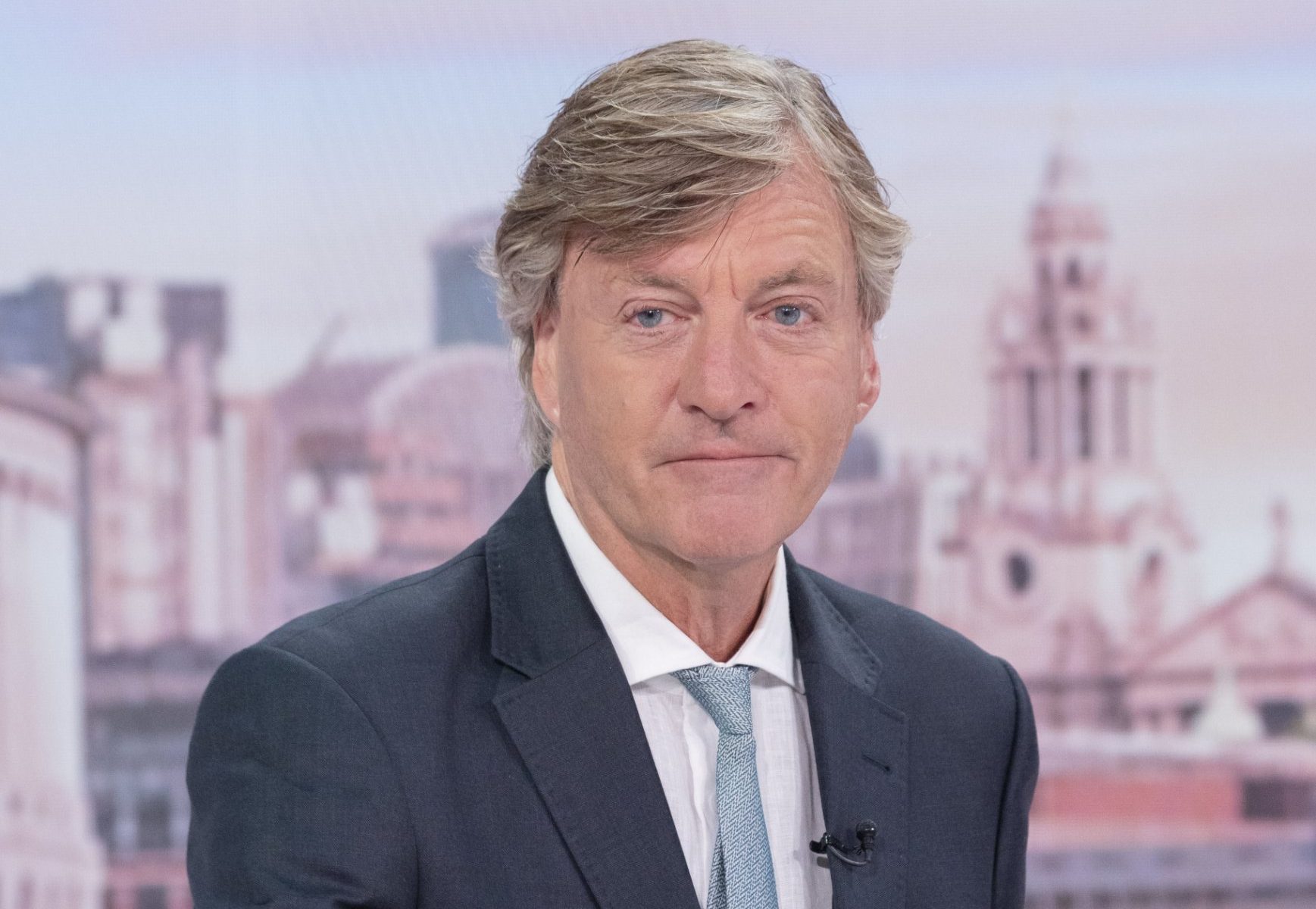 Richard Madeley has shared his thoughts on Prince Harry’s recent spate of interviews in which he’s recalled life in the Royal Family, with the presenter fearing the Duke has ‘lost the plot’.

Harry and his wife Meghan Markle have been highlighted in the public eye, even more so, after choosing to do an explosive sit-down with Oprah Winfrey, as well as a series on mental health in which Harry spoke about his own personal struggles.

Despite receiving praise for opening up on as he dealt with the death of his mother, Princess Diana, many have slammed the royal and accused him of slating his family.

Adding his own two cents to The Express this week, Richard said: ‘I think Harry’s lost the plot I’m sad to say because I think, fundamentally, Harry is a decent man.

‘I think he’s a decent guy, who, like many people, has had bad, difficult experiences in his life.

‘I mean, very few of us lead a charmed existence, so I don’t think that makes him particularly special.

‘People do lose their parents, you know, I lost my father when I was 21.’

He added: ‘It’s not the same as losing your mother at [a young age]. But we all have our crosses to bear.’

The journalist – who has been appearing on Good Morning Britain in the seat of Harry and Meghan critic Piers Morgan – felt the Duke needed to take a breather before he next shares his views so publicly.

Richard said: ‘I do think that he does need to step back and just think a little bit harder before he opens his mouth.

‘I just think he’s shooting from the hip a bit too much at the moment.’

Earlier in the week while presenting on the ITV show, Richard said he felt ’embarrassed’ for the Royal Family amid the palaver, noting: ‘I don’t really want to see any family washing their dirty linen in public.’

It comes in the wake of Harry’s interview on the US podcast Armchair Expert with Dax Shepard in which he spoke of his experiences of childhood and fatherhood.

He explained: ‘Yeah… Isn’t life about breaking the cycle? There’s no blame.

‘But certainly when it comes to parenting, if I have experienced some kind of pain or suffering because of the pain or suffering that perhaps my father, or my parents had suffered, I’m going to make sure I break that cycle so I don’t pass it on.

‘As parents we should be doing the most we can to say, you know what, that happened to me, I’m going to make sure it won’t happen to you.’

Harry – who shares two children with Meghan, Archie and Lilibet – added: ‘I have moved my whole family to the US.

‘That wasn’t the plan! But sometimes you have to make decisions and put mental health first.’