Erika Jayne was on a pandemic walk with Kyle Richards, and as soon as her mask came off … the tears started flowing over allegations her divorce is a total fraud.

“The Real Housewives of Beverly Hills” star had a couple of emotional breakdowns on Wednesday night’s episode, but the big one came at the park with Kyle … when she let out how lonely and overwhelmed she’s feeling.

If ya don’t recall … Erika filed for divorce from her attorney husband, Tom Girardi, in November, but shortly afterward she was sued for allegedly hiding assets in a “sham” divorce. Not long after that, Tom’s assets were frozen and he’s under criminal investigation amid accusations he stole money intended for the families of those killed in the 2018 Lion Air Flight 610 crash in Indonesia.

But, Erika denied her divorce is a sham to Kyle — mind you, this was shot months ago — and says she could not have predicted what’s happened to her. She’s also clearly stressed over the fact she’s a possible target of a federal criminal probe … and feels like a pariah. 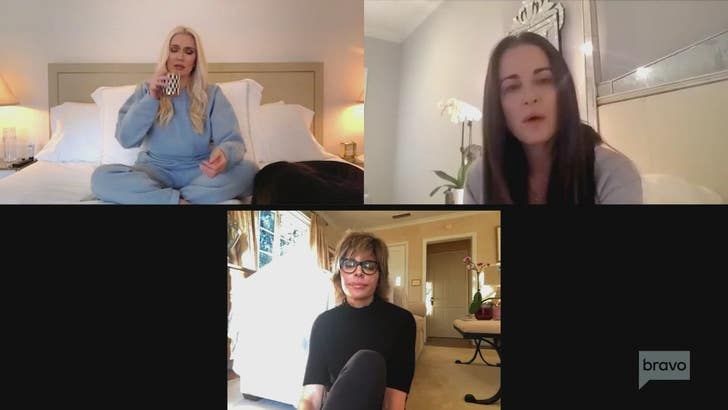 Erika seemed to be on a spin-doctoring mission … she also FaceTimed with Kyle and Lisa Rinna during the episode to say how horrible she was feeling about being sued, and all of the allegations swirling around her.

She reiterated that her divorce is not a sham and things being said about her were wrong … and also claimed she “wouldn’t f***ing know” how to hide assets anyway. 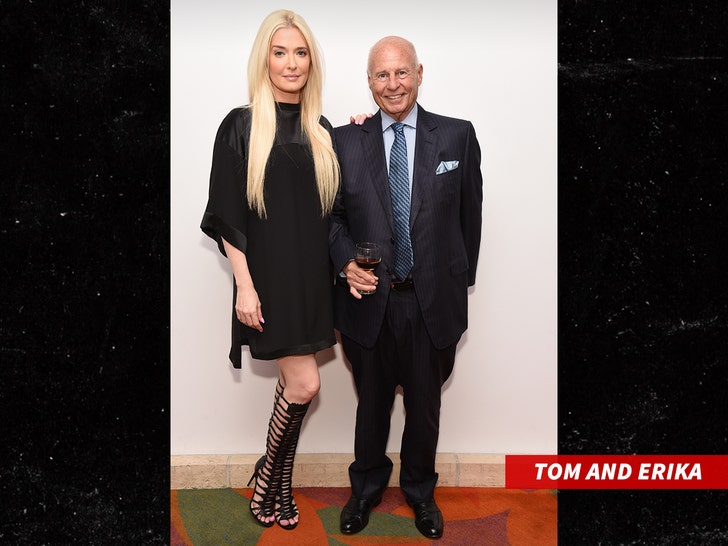