There has been a very tragic update in the search for missing child Athena Brownfield.

In court documents obtained by KSWO on Tuesday, authorities believe the 4-year-old girl from Cyril, Oklahoma was killed by her caretaker on Christmas day.

Ivon Adams was charged with one count of first-degree murder and child neglect for allegedly beating the young girl to her death. He was arrested on Thursday in Arizona and will be extradited back to Oklahoma to face these charges. He is being held on a $1 million bond. His wife, Alysia Adams, is also facing two counts of felony child neglect. She is accused of failing to properly care for the girls while also “failing to protect from physical abuse” by her husband, according to documents filed in Caddo County District Court via CNN. She has entered a not guilty plea. She remains in custody after a judge set a bond of $500,000 on Tuesday.

As we reported last week, there was a massive search for the 4-year-old after a postal worker found her 5-year-old sister wandering alone in Cyril. The good Samaritan called the cops, who now claim the child complained about “being tired of being alone” after Athena’s disappearance. She also heartbreakingly called her caregivers her “mom” or “Aly” and “dad” or “Uncle Ivon.” It remains unclear what their exact relationship is — but cops know they are not her biological parents.

According to the report, Athena and her sister were living with Alysia and Ivon for about two years after their mother, Jasmin Brownfield, left them with the couple. They had not once been taken to a doctor or enrolled in school. At 4 and 5 years old. On Thursday, Alysia confessed to Oklahoma State Bureau of Investigation agents that her husband had beaten the child around midnight on Christmas.

She claimed he allegedly held her by the arms and attacked her, after which she “was not moving and her eyes were barely open,” per the filing. He then laid her on the ground and struck her three more times in the chest, she told them. The girl “never moved after that.”

Alysia then told authorities Ivon left their home with the deceased child at around 1 a.m. on December 26. When he came home, he said he buried Athena’s body near a fence line by their old house in Rush Springs. Phone records obtained by the police showed Ivon leaving the home and traveling to the area at around 4:15 a.m. that night. According to the documents, he dragged a branch on the spot where the child was buried.

Remains were recovered from the rural area in Grady County, “outside of Rush Springs,” on Tuesday, but they have not yet been officially identified. However, the search was called off. The Oklahoma State Bureau of Investigation announced in a press release:

“The Oklahoma State Bureau of Investigation (OSBI) has recovered the remains of a child in rural Grady County outside of Rush Springs. At this time, the OSBI cannot confirm the remains are those of Athena Brownfield. The remains will be transported to the Medical Examiner’s Office in Oklahoma City for positive identification. This is an active homicide investigation and until the remains are positively identified, the OSBI will not be commenting further.”

This is such a tragic end to this missing persons case. We hope the surviving sister is getting the care she needs following this traumatic experience. 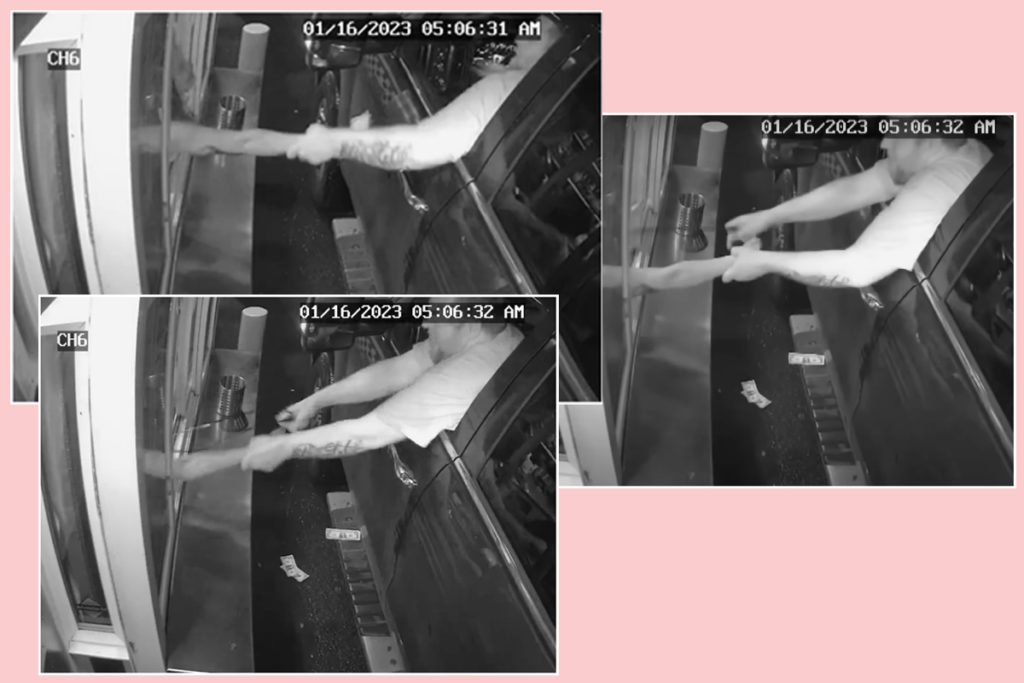 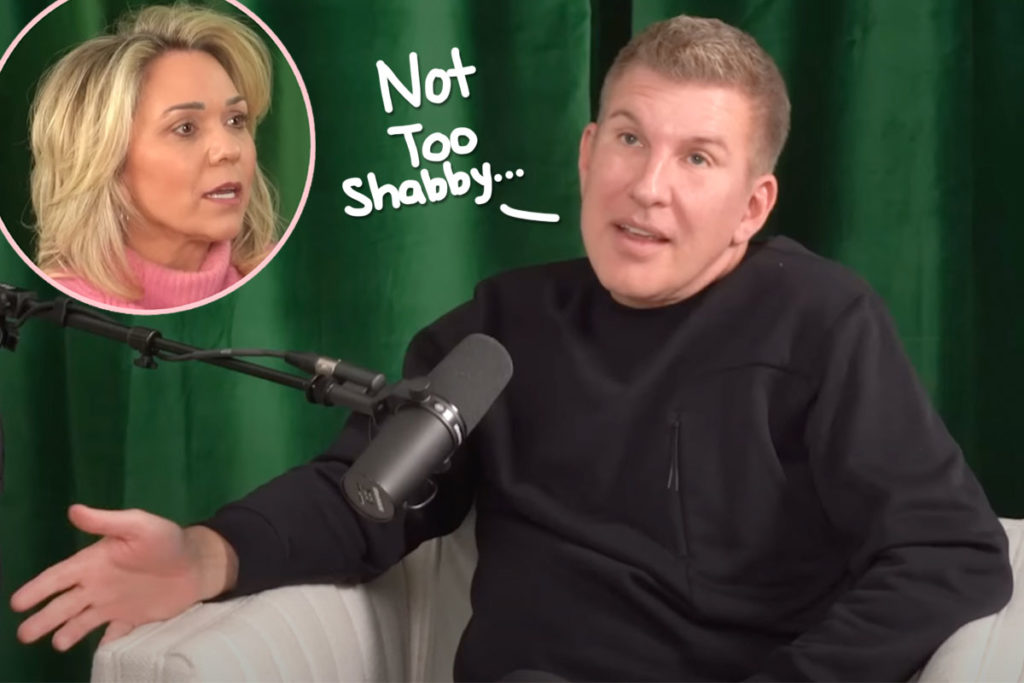 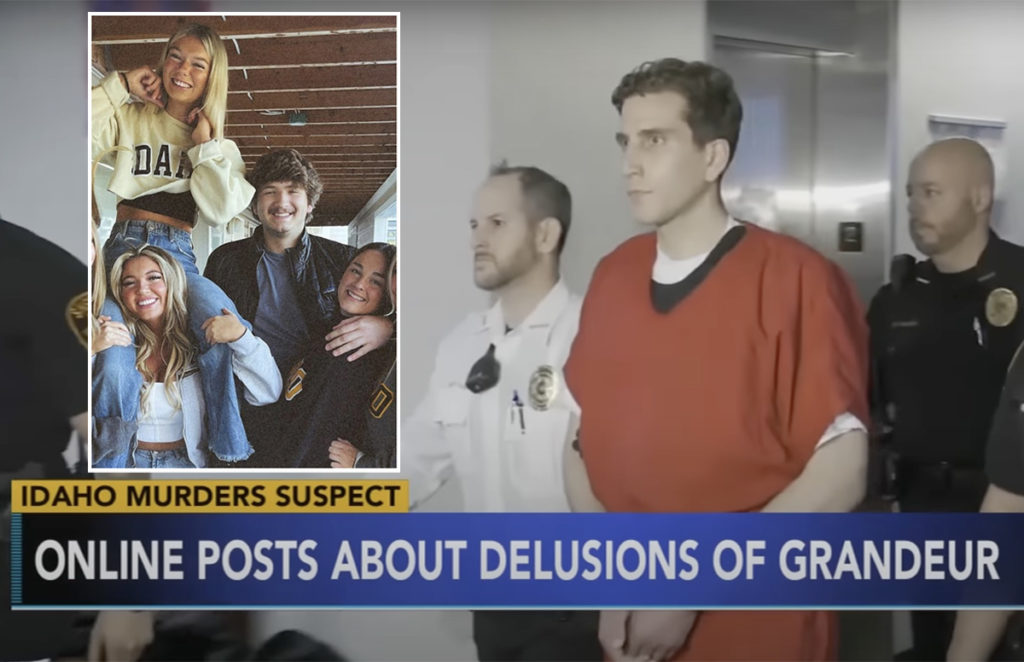 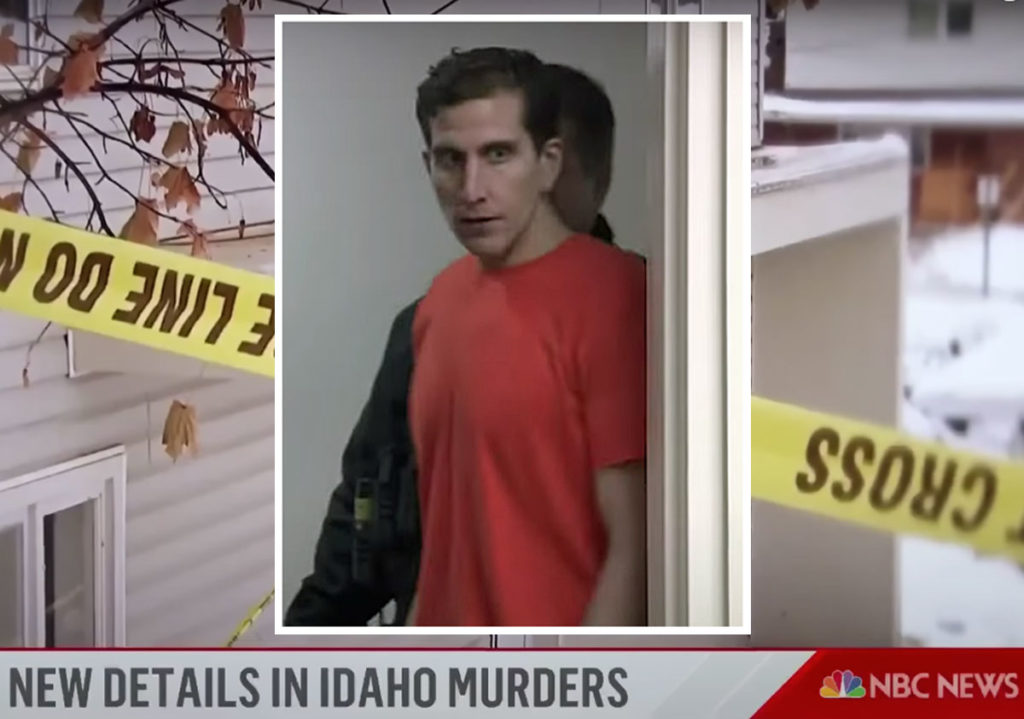