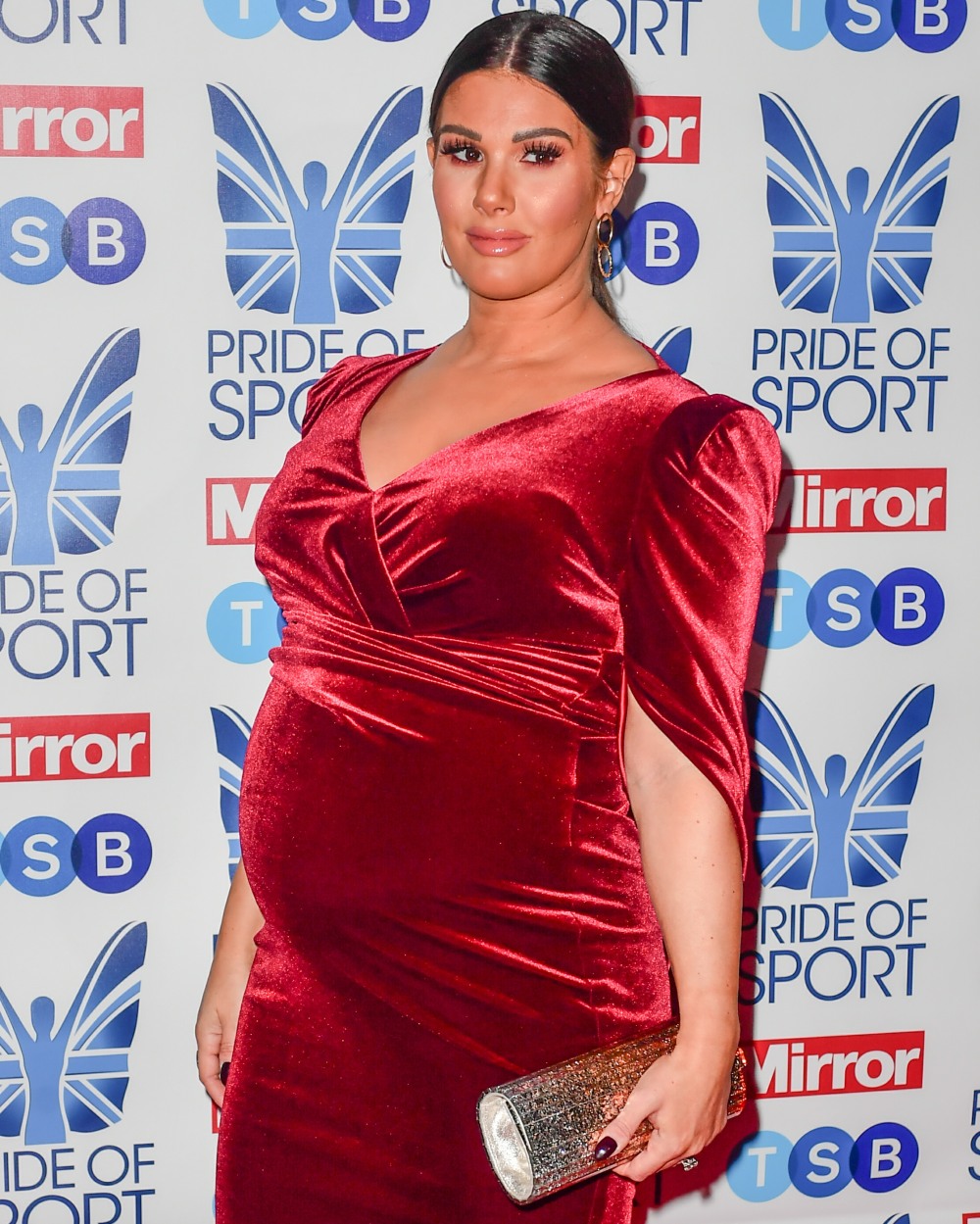 In a glorious pre-coronavirus time back in October 2019, local British gossip became major news. It was a good old fashioned WAG fight between two footballers’ wives, Coleen Rooney and Rebekah Vardy. As it turns out, Coleen Rooney had noticed that some strange and personal information kept coming out about her in the British tabloids. She quickly deduced that someone with access to her personal-use/private Instagram had been selling her out. She set a trap, blocking everyone except her main suspect from viewing her Stories. She began feeding false information into this private account, setting bait for the suspect. The suspect took the bait and sold out Coleen Rooney to the Sun, over and over again.

In her public statement about the matter, Rooney’s final sentence is still considered one of the best gossip mic-drops ever, the WAG-equivalent of Hercule Poirot twisting his mustache and announcing the murderer: “It’s… Rebekah Vardy’s account.” A WAG sold out by another WAG, in a WAG trap! Vardy quickly issued her own hasty statement where she basically claimed that everybody around her has access to her Instagram and maybe some ex-assistant did it or something. I figured that we probably wouldn’t hear anything else about this WAGatha Christie drama, but no. Rebecca Vardy is now SUING Coleen Rooney.

Vardy has filed a defamation claim against Rooney in the Queen’s Bench Division of the High Court, a court staffer confirmed to BuzzFeed News.

No other details on the lawsuit were immediately available. Representatives for the pair didn’t immediately respond to requests for comment.

But unnamed sources told the Sun — the newspaper at the center of the feud, remember! — that the two women had unsuccessfully attempted mediation and were prepared to spend more than $600,000 each to fight it out in court.

“Becky has made it clear to Coleen that she is deadly serious about clearing her name, and wants a full public apology,” a mysterious unnamed source told the tabloid. “It’s not about money. As far as Becky is concerned, she wants her costs and vindication.”

I really don’t understand Becky’s (!!) forcing this particular issue to its crisis. Coleen clearly did her homework and it was widely assumed that she was being advised or guided by lawyers for her actions. I feel like Coleen’s version is locked down. Now, Vardy can get up there and claim that some assistant had that kind of consistent access to her IG account, but honestly… Coleen will have the WAG receipts about who, what, when, where. If I was in Coleen Rooney’s place, I’d be like “sure, let’s go to trial, LMAO.” And they attempted mediation too! That was probably a juicy, scandalous mess as well. Shocked that Vardy didn’t leak the details of THAT to the Sun. 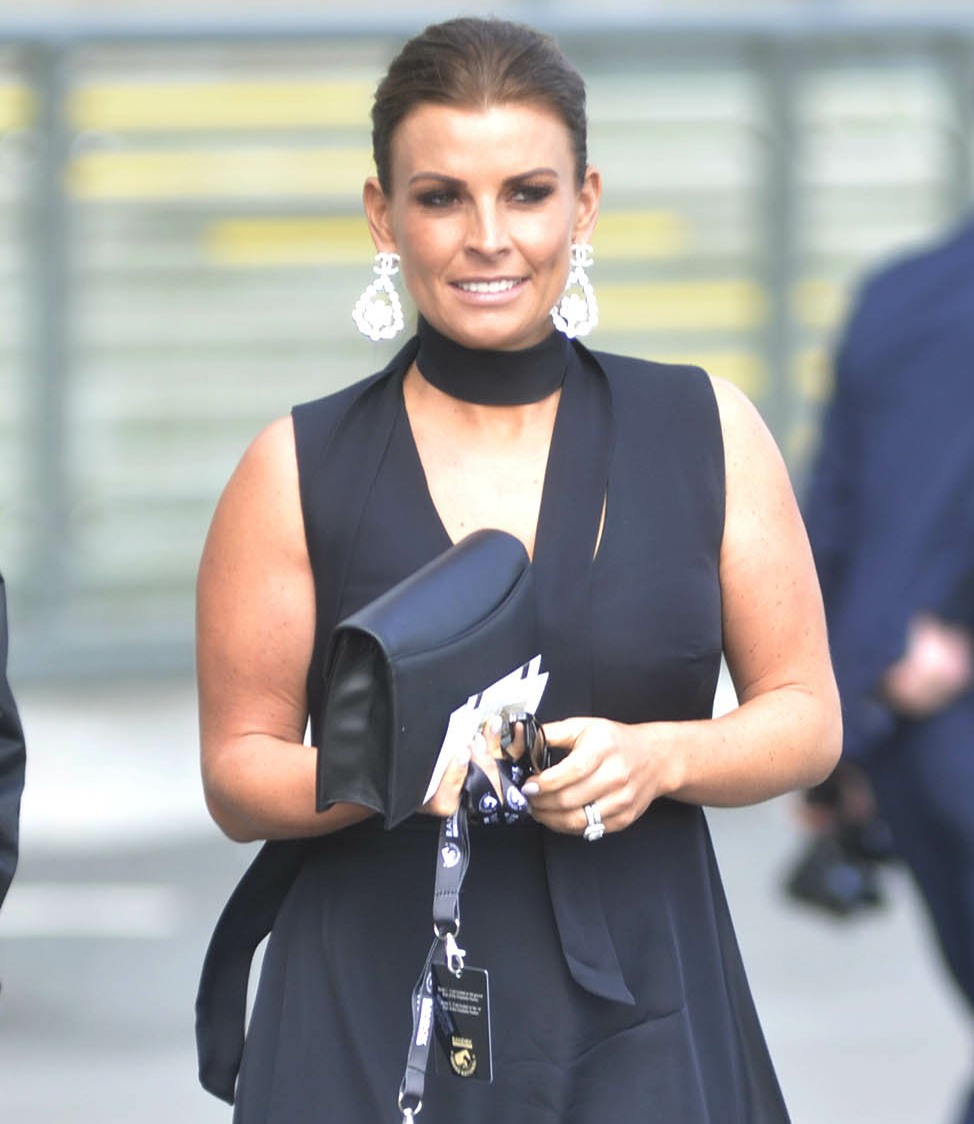