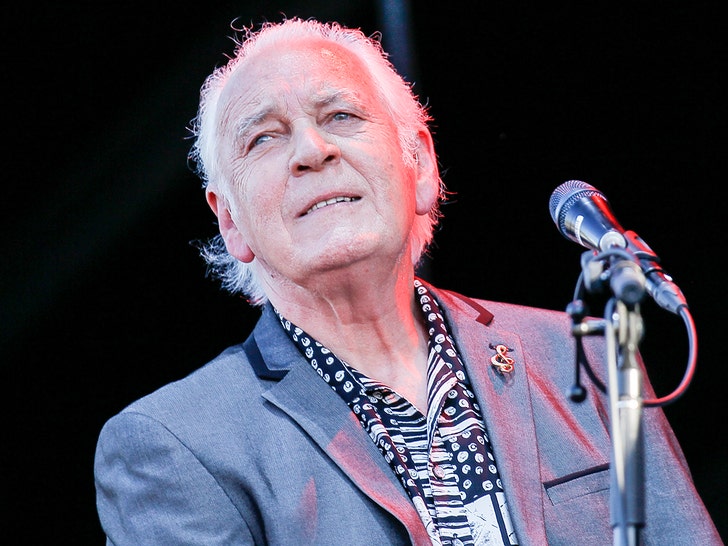 Gary Brooker, the singer who put ’60s British rock group Procol Harum on the map with an iconic hit of the ‘Summer of Love,’ is skipping the light fandango in heaven now.

Gary died Saturday after battling cancer according to a statement released by the band. They say their lead singer and pianist died peacefully at his home.

Procol Harum is best remembered for their 1967 hit, “A Whiter Shade of Pale” — it was co-written by Gary, and became an anthem of the famous ‘Summer of Love’ in San Francisco.

The Hammond organ-heavy track is one of those ’60s hits everyone kinda knows when ya hear it — and the lyrics and their meaning have long been debated in rock history.

Just a sample:
“The room was humming harder
As the ceiling flew away
When we called out for another drink
The waiter brought a tray” 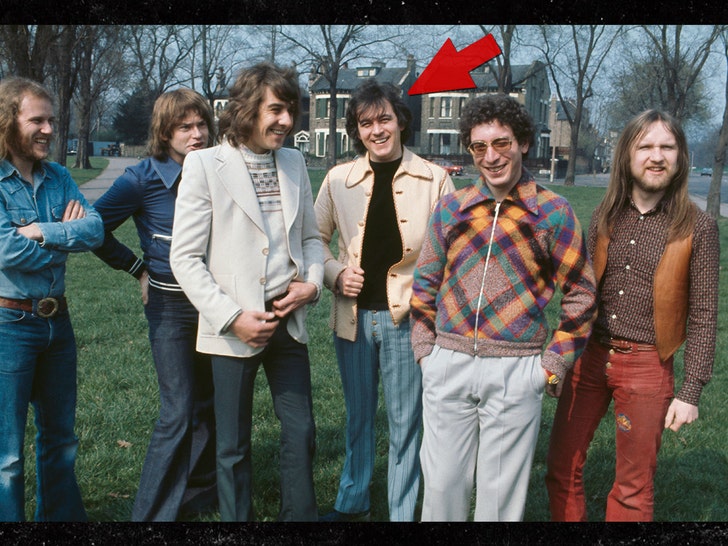 Most critics and fans agree the haunting song is about a psychedelic or drunken sexual encounter. Let’s face it … there were lots of those back in ’67 when Procol Harum formed!

The song’s been covered by other artists countless times, and the OG single sold more than 10 million copies.

Brooker’s bandmates said, “The single defining constant of the band’s 50-year career, Gary’s voice and piano playing was legendary and he leaves behind a legacy that will last for generations. He will be sorely missed by everyone who knew him.”