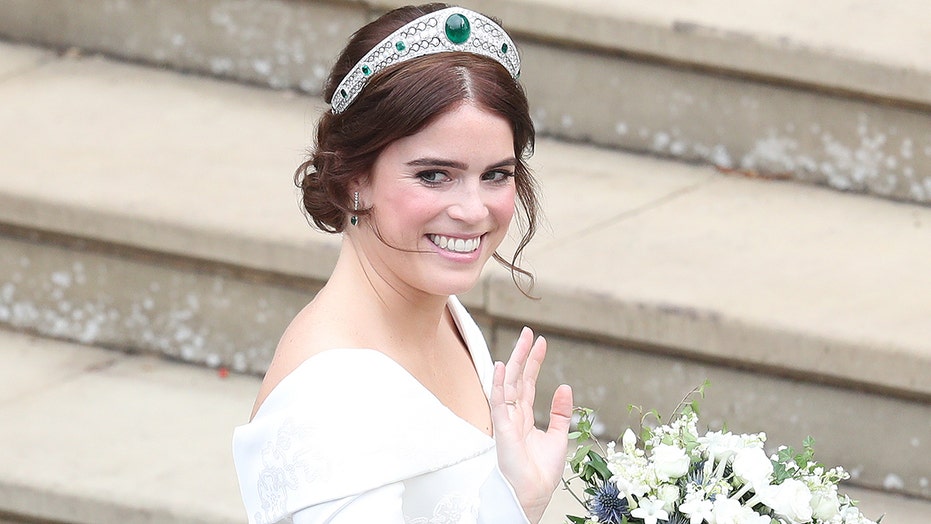 Princess Eugenie is celebrating her husband Jack Brooksbank’s birthday in a special way.

The British royal took to Instagram on Monday where she shared three new photos of their son August Philip Hawke.

This was Brooksbank’s first birthday as a father.

Two of the photos showed the now-34-year-old cuddling August, who was born on Feb. 9. A beaming Brooksbank gently cradled his son on his chest.

In another, the proud patriarch carried a bundled-up August in a baby carrier. The last photo shows Brooksbank walking along a lake with spring flowers in bloom. 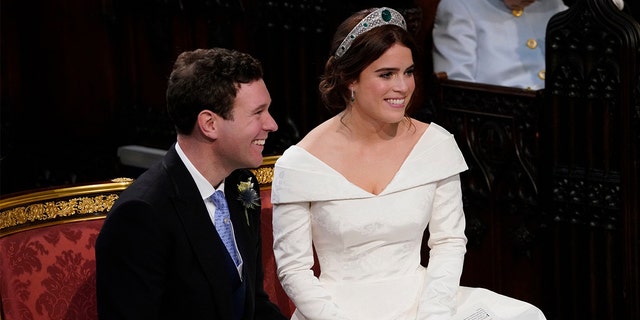 “You are exceptional,” the 31-year-old gushed. “Happy Birthday my love.”

One of his middle names pays tribute to Eugenie’s grandfather, Prince Philip. The Duke of Edinburgh passed away on April 9 at age 99. Hawke is a Brooksbank family name.

August does not have a royal title and will be known as Master August Brooksbank.

Eugenie married Brooksbank, a businessman, in October 2018 at St. George’s Chapel at Windsor Castle. She is the younger daughter of Prince Andrew and Sarah Ferguson, Duchess of York.