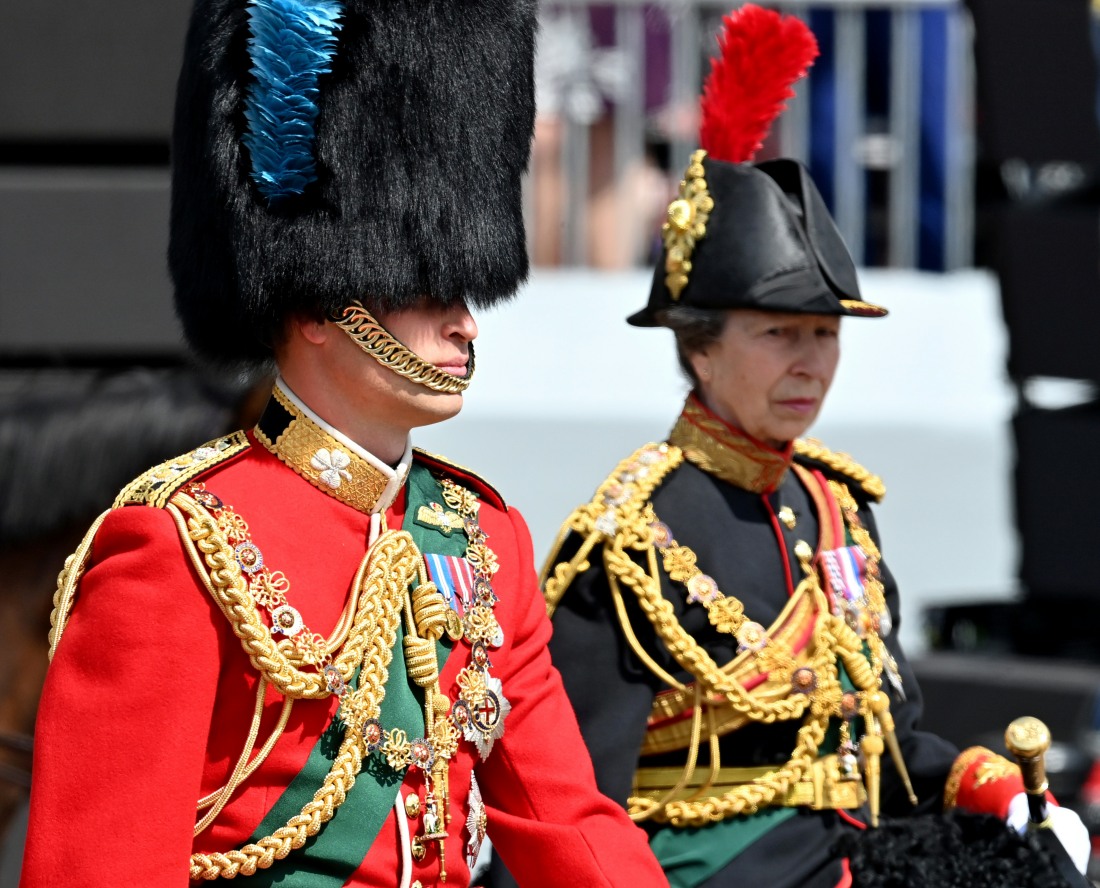 Here are more photos from Trooping the Colour. This is actually kind of special, a weekday Trooping. Most years, they schedule the Trooping parade for the weekend, but because this is a special Platinum Jubbly, we get a Thursday Trooping. For decades of Queen Elizabeth’s reign, she was on horseback for the procession, alongside the men. At some point, it just became too dangerous. So nowadays, the only people on horseback for Trooping are Prince William, Prince Charles and Princess Anne. Anne will ride her horse until the wheels fall off! You can barely even distinguish Charles and William with those bearskin hats though.

The Queen and the Duke of Kent were the first ones on the balcony, for the “review” or troop inspection or whatever. I’m not going to learn what every step of this process is called. The Queen wore a pale blue coat and her Guards brooch. You can hear the collective sigh of relief from all of the palace aides that they managed to get to this fakakta Jubbly with a still-living Queen. There wasn’t even an excess of drama about getting her to Buckingham Palace from Windsor Castle, which makes me think they’ve at least got the elevator/wheelchair situation sorted behind-the-scenes. 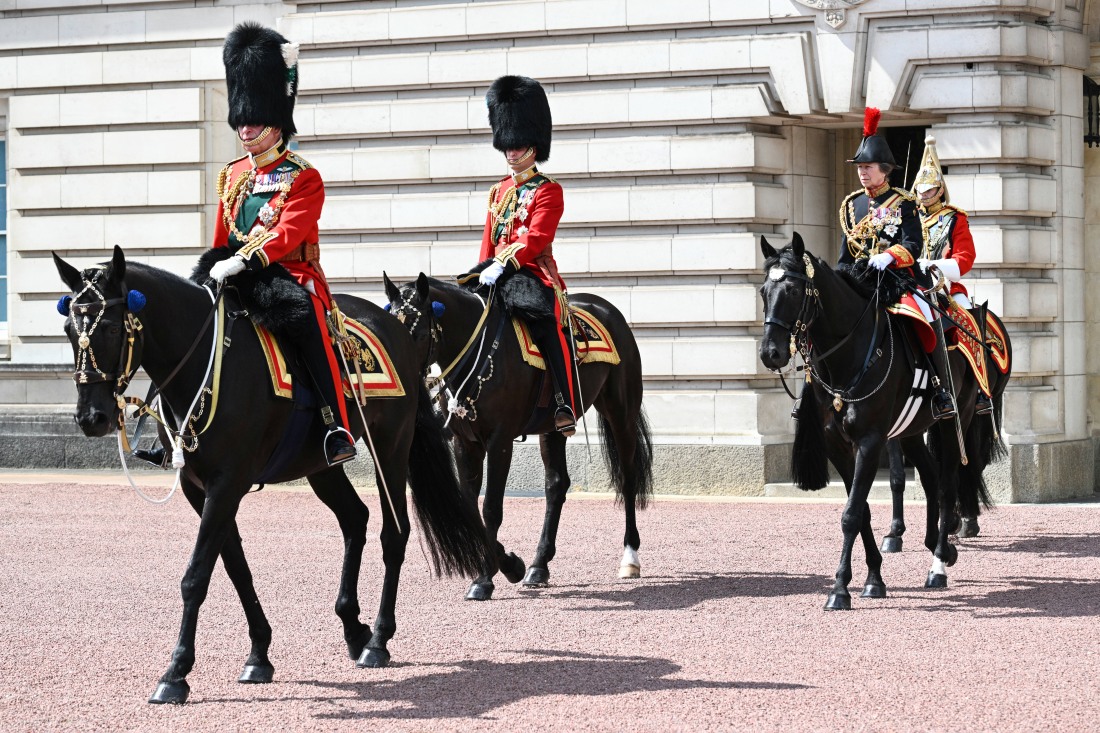 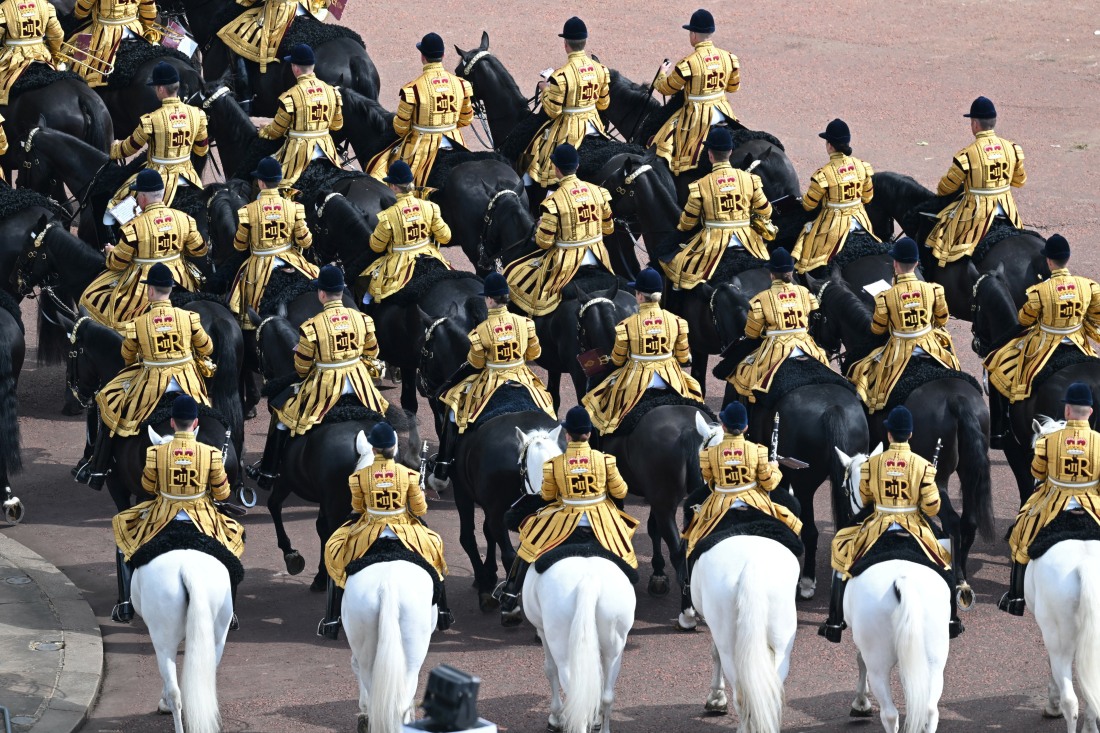