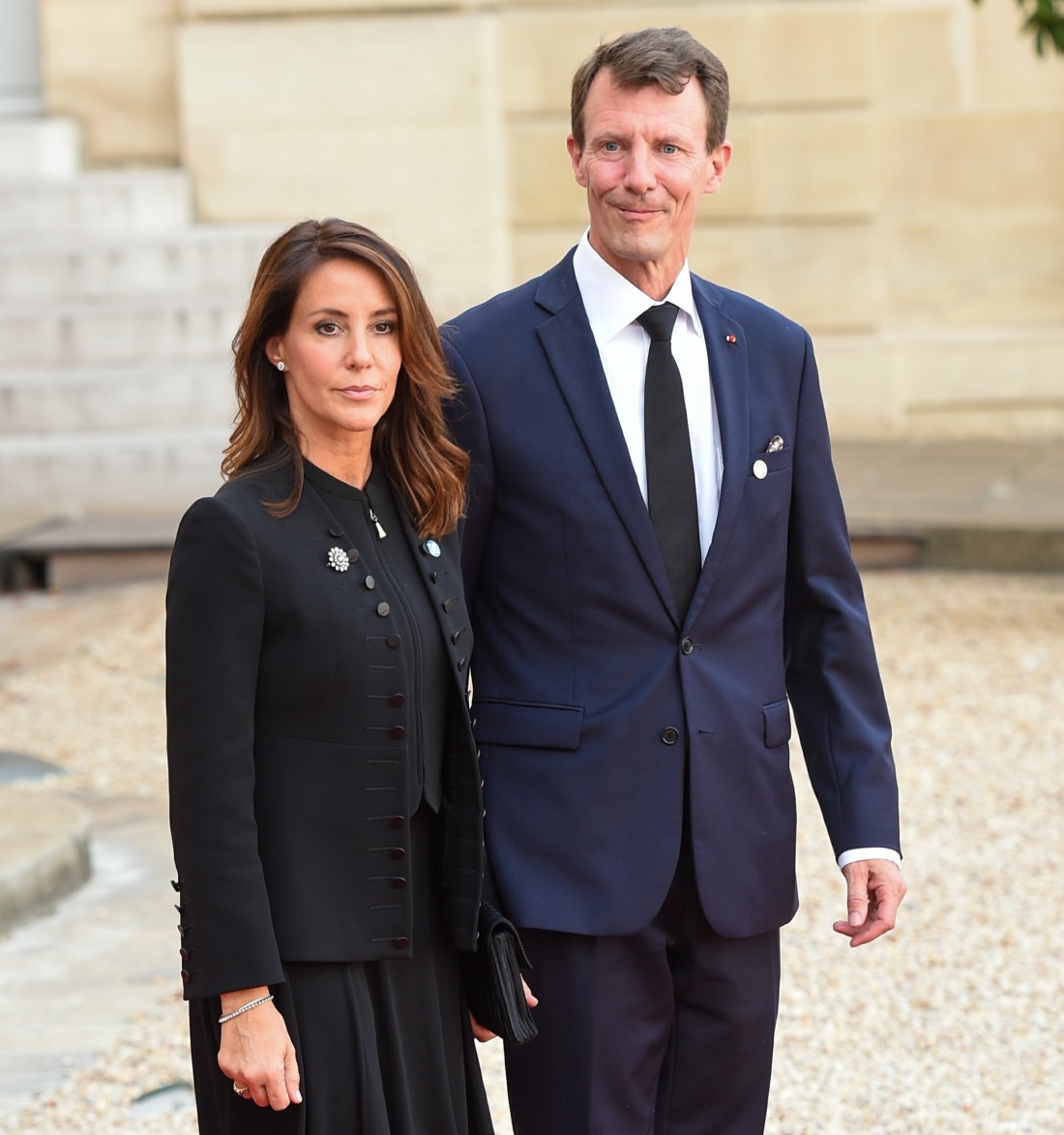 This week, Denmark’s Queen Margrethe removed the royal titles and royal styling from four of her grandchildren. Crown Prince Frederick’s four children are now her only “royal” grandchildren, while the children of her second son, Prince Joachim, will no longer be HRHs or Princes/Princesses. Joachim’s four kids are now his/her excellency count/countess of Monpezat. Honestly, I like the idea of taking royal titles and leaving them with a lesser-yet-still-special title. It’s what the Earl of Wessex’s children have – his son is Viscount Severn and his daughter is Lady Louise. That seems like a decent compromise, overall. But the story in Denmark has become about HOW Queen Margrethe decided this and how she did it. The mothers of the four children seem very upset about the Queen’s decision, and Prince Joachim only had a few days’ notice. Originally, this change was supposed to happen when all of the kids were older. This is what Joachim told Danish media outlet Ekstra Bladet:

Prince Joachim of Denmark is breaking his silence on a family decision. The Danish prince, 53, reacted to his mother Queen Margrethe II’s decision to strip his four children of their prince and princess titles, which the Danish Royal House announced Wednesday.

“We are all very sad. It’s never fun to see your children being mistreated like that,” he told the national newspaper Ekstra Bladet on Thursday. “They find themselves in a situation they do not understand. I was given five days’ notice,” Joachim added.

The reporter responded that she thought he learned of the Queen’s plans in May, prompting the sixth in line to the throne to explain that wasn’t quite the case.

“In May, I was presented with a plan, which basically stated that when the children each turned 25, it would happen,” Joachim said. “Athena turns 11 in January,” he added of his youngest child.

“How has this affected your relationship with your mother?” the journalist asked. Holding for a moment, looking emotional, Joachim replied, “I don’t think I need to elaborate here,” and turned to walk away.

In a statement to B.T., another national outlet, the palace insisted that the announcement should not have come as a surprise.

“As the Queen stated yesterday, the decision has been a long time coming. We understand that there are many emotions at stake at the moment, but we hope that the Queen’s wish to future-proof the Royal Palace will be respected,” a spokesperson for the Danish Royal Palace told the outlet.

Doubling down on his argument in his own remarks to B.T., Joachim stated, “I was given five days’ notice of this. To tell my children that on New Year’s their identity will be taken from them. I am very, very sorry to see them uncomprehending about what is happening over their heads.”

The father of four — who is dad to sons Nikolai, 23, Felix, 20, and Henrik, 13, and daughter Athena, 10 — added that he’s mystified why everything was accelerated.

“I simply don’t know. I originally asked for time to think and give my feedback. That would also be taken into account,” the Danish royal told B.T., adding that his kids were having a hard time processing the change. “I can say that my children are upset. My kids don’t know which leg to stand on. What they should believe. Why should their identity be removed? Why must they be punished in that way?”

I don’t know who to believe here – I kind of doubt that Margrethe would completely blind-side her son this way and make it look so punitive out of nowhere. I also think Joachim seems genuinely hurt and he feels like he and his children are being snubbed in public by his mother. I definitely feel like there’s more backstory here, and I also think that how it’s being done – “you are only a prince for three more months and that’s it!” – is very strange and wrong. To go back to the Wessexes, I don’t think it would have been *as* big a deal if Joachim was told from day one that his kids wouldn’t have royal titles, but they would be counts and countesses of Monpezat. Doing it now – when two oldest sons are adults – feels very shady and half-assed. I also agree that perhaps Frederick’s three younger children should maybe get their royal titles yanked too, out of fairness. I mean…?? 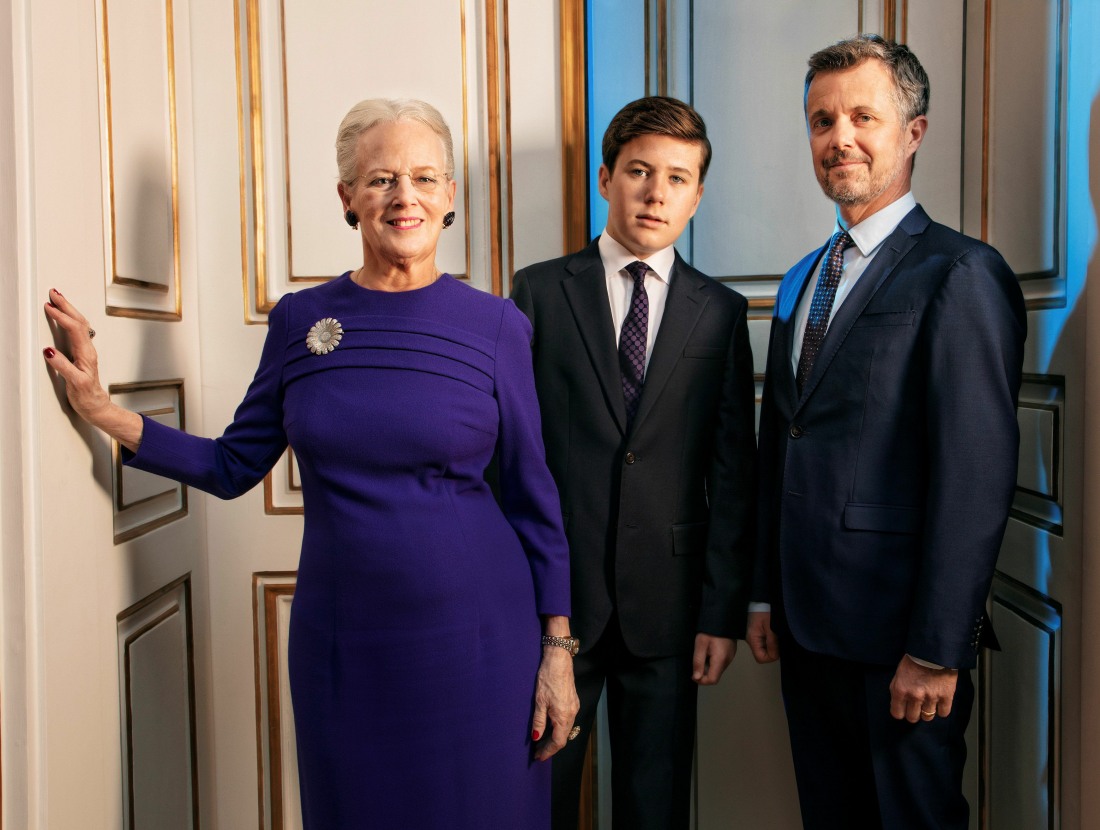 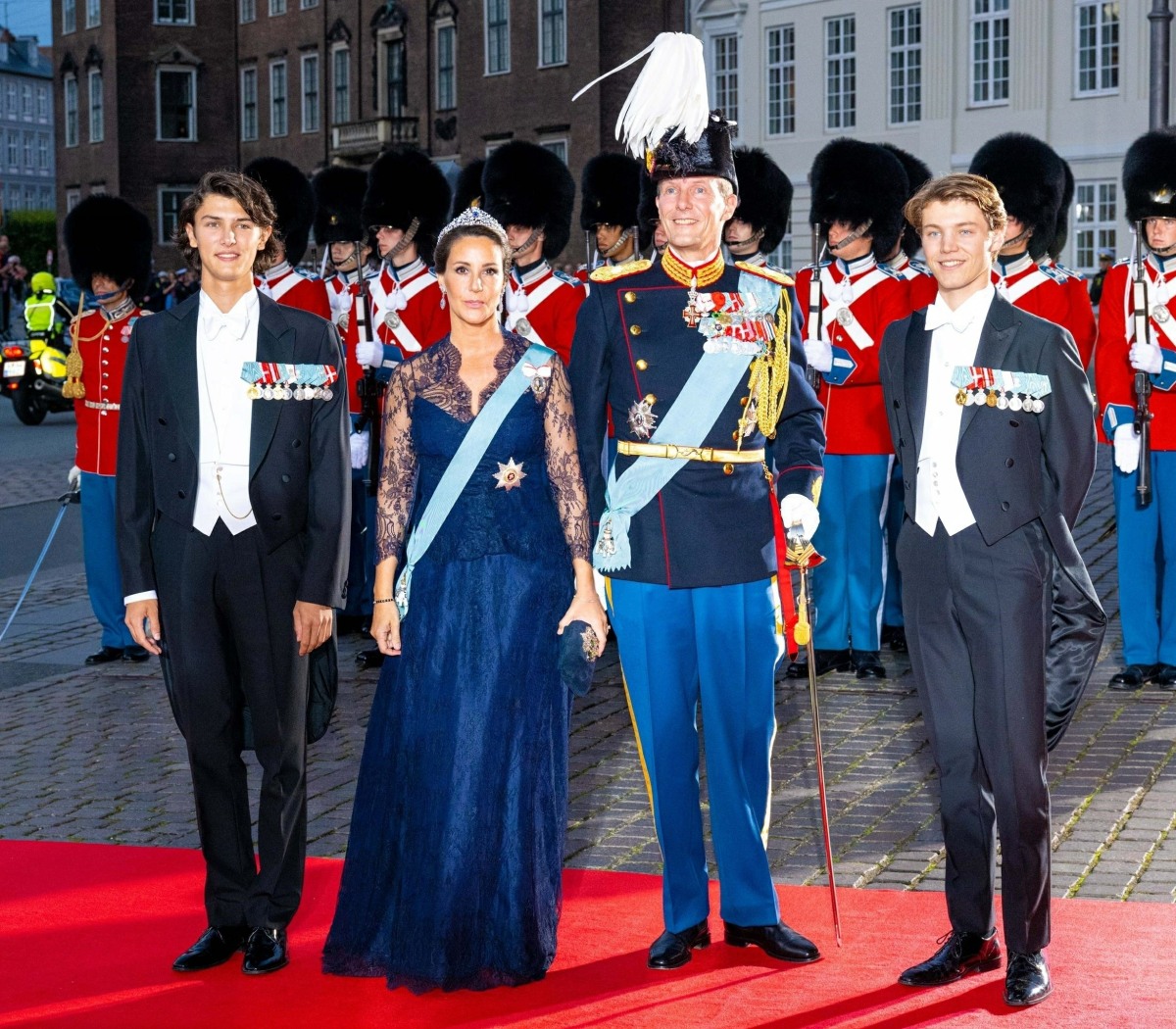