Meghan Markle and Prince Harry‘s former spokesperson James Holt spoke of his regret at how he treated the couple during his time representing them.

REVEALED: Prince Harry’s reaction when Meghan Markle picks between him and Prince William in old clip

In episode three of their documentary, Meghan & Harry, James discussed the time he told the couple to “play the game” when it came to the paparazzi. James revealed that a photographer said of Harry: “Can’t you get him to do something? He doesn’t perform for us anymore.”

SEE: Prince Harry reveals secret list of qualities in a girlfriend before he met Meghan Markle

He continued: “Harry and Meghan and the rest of the family had an obligation to perform. If they didn’t they would fall out of favour and any opportunity to write negatively or highlight negatively would be taken.

“It was a real cutthroat business, and with Meghan there was no limit,” James added. 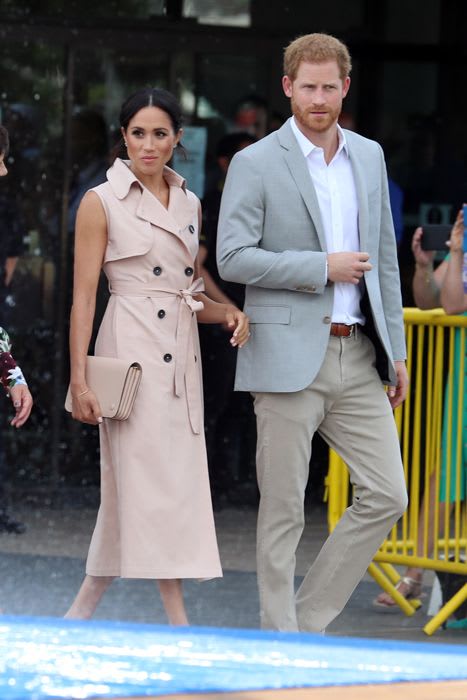 Meghan and Harry were required to perform for the paparazzi

The first trailer for Prince Harry and Meghan’s Netflix series dropped last week and caused quite a stir, with the Duke stating: “No one sees what’s happening behind closed doors. I had to do everything I could to protect my family.”

LISTEN: Archie talks for the first time in the Harry & Meghan docuseries

Featuring previously unseen images and footage from their private life, the eye-opening programme shares the story of their high-profile love story and what challenges led them to make the decision to step back as senior royals. 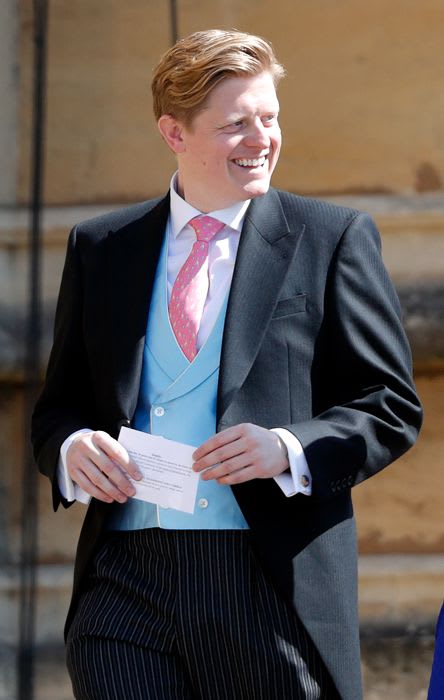 James Holt spoke of his regrets of treatment of royal couple

A second trailer also saw Harry accuse the palace of “planting stories” and Meghan claimed that the royal family didn’t protect her.

The Sussexes signed a deal with Netflix in 2020, and although the exact worth is unknown, it is reportedly around $100million.

The first three episodes of the docuseries aired on 8 December, with the final three due to drop on 15 December – the same day that the Princess of Wales will host her Christmas carol concert at Westminster Abbey. Kate will be joined at the festive event by husband, Prince William, as well as the King and Queen Consort, and other members of the royal family.

Prince Harry’s long-awaited and “intimate” memoir Spare will also hit the shelves on 10 January 2023, and will provide a first-hand account of his experiences, adventures, losses and life lessons that have helped shape him.