Despite being unable to attend the prestigious ceremony, the Duke and Duchess of Sussex were reportedly delighted to receive an award for their impactful charitable work.

INSIDE: Prince Harry and Meghan Markle’s garden is just like Kensington Palace

WATCH: Harry and Meghan to visit UK next month

The couple received recognition for their life-changing work helping Afghan refugees as well as providing “generous financial support” to the Human First Coalition.

MORE: The Queen shares touching tribute to Princess Anne for this special reason

Reporting on the event, freelance journalist R.S Locke said: “#Archewell Foundation Executive Director James Holt attended the @HumanFirstAfg Awards last night to accept the Partner Organization award on behalf of #HarryAndMeghan. He described the couple as “humbled and incredibly honored” to be recognized.” 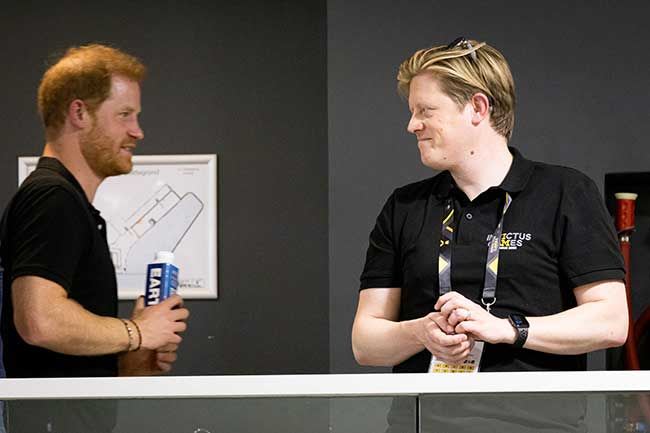 James Holt received the award on behalf of Meghan and Harry

Prior to the event, James added: “It’s an honour to be recognized by Human First Coalition, whose steadfast work in Afghanistan has played a critical role in delivering much-needed aid and resulted in the successful evacuation and resettlement of thousands globally.

“We share a commitment to supporting families and veterans and are grateful for their partnership.”

The award ceremony featured traditional Afghan food, along with a variety of music and performances. The proceeds from the $100 tickets are set to be donated to charity. 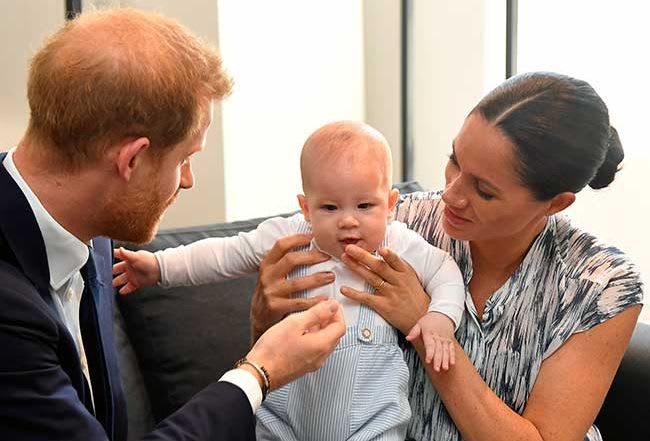 Prince Harry and Meghan’s remarkable achievement comes after they paid a visit to Afghan refugees in November last year. To mark Veterans Day, Meghan and Prince Harry stopped by Task Force Liberty during their visit to Joint Base McGuire-Dix-Lakehurst in New Jersey, where they met with service members from all six branches of the military.

While spending time with a classroom full of children, the couple got stuck in and led a lively rendition of the popular children’s song Head, Shoulders, Knees, and Toes.

Sharing an insight into their own family life, Harry and Meghan revealed that the classic nursery rhyme is one of Archie’s favourites.