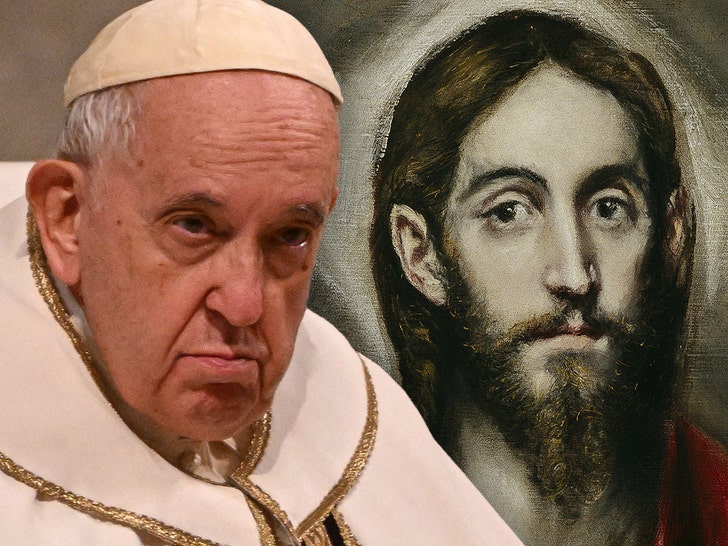 Pope Francis‘ Christmas message was loud and clear from the Vatican — he condemned greed in all forms … citing Jesus as the exact opposite of that, downright destitute.

The pontiff delivered his Christmas Eve homily in Rome on Saturday … and the overarching theme was decrying what he sees as a power-hungry society that’s far too focused on consumerism and collecting wealth … especially at the expense of others.

PF said, “While animals feed in their stalls, men and women in our world, in their hunger for wealth and power, consume even their neighbors, their brothers and sisters. How many wars have we seen! And in how many places, even today, are human dignity and freedom treated with contempt!”

He added, “As always, the principal victims of this human greed are the weak and the vulnerable.”

Pope Francis went on to invoke JC’s humble beginnings to hit his point home, explaining … “This Christmas, too, as in the case of Jesus, a world ravenous for money, power and pleasure does not make room for the little ones, for the so many unborn, poor and forgotten children. I think above all of the children devoured by war, poverty and injustice.”

He also said that Jesus’ birth in a manger proves that “the true riches in life are to be found: not in money and power, but in relationships and persons.” The Pope said this to a group of about 7,000 worshippers who flocked to attend the mass that Francis presided over. 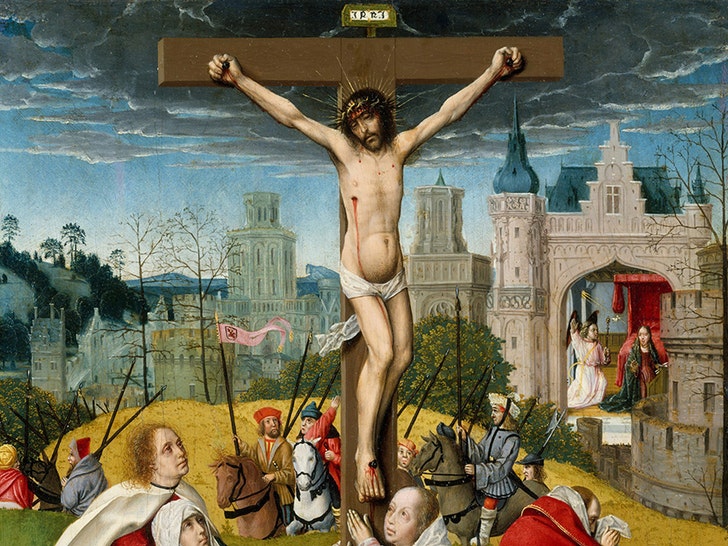 He ended with, “Dear brothers, dear sisters, at Christmas, God is poor: let charity be reborn!” PF also encouraged folks to “not let this Christmas pass without doing something good.”

Pretty solid message, obviously — and while he didn’t name any names … it certainly sounds like he might’ve been taking aim at the many billionaires in the world — especially the high-profile ones. A specific person, who’s had quite a year, probably comes to mind for some.