Philip Serrell has been an auctioneer for more than three decades. Philip has since become a regular on our screens having appeared on daytime classics Flog it! Bargain Hunt and Antiques Road Trip. But what is known of his life away from the screen?

While Philip is known for his love of classic cars on-screen, he tends to keep his own love life off-screen.

Philip is married to wife Briony, but it is not known when the pair tied the knot. 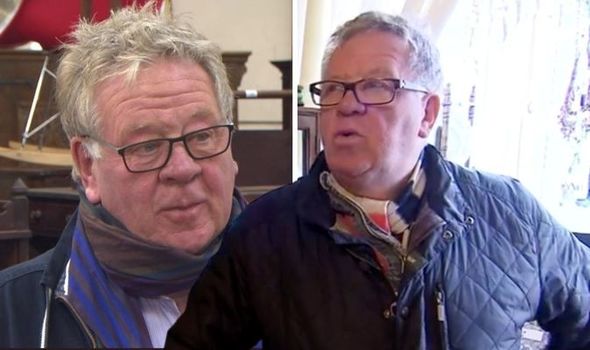 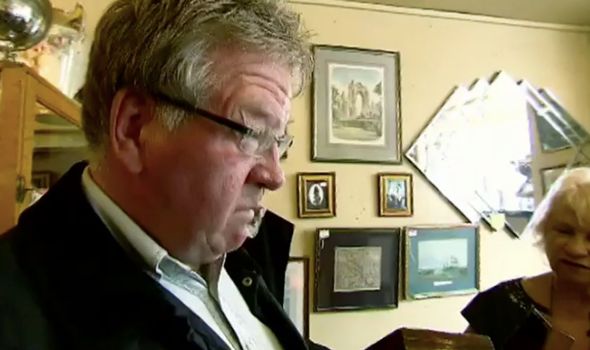 Away from his family life, Philip did not originally set out to have a career in auctioning.

He previously worked as a sports teacher and Geography teacher having studied at Loughborough College of Physical Education.

However, he soon found a passion for auctioning and started a career in the profession.

His first job was a Bentley Hobbs and Mytton, where he gained experience in the local livestock market. 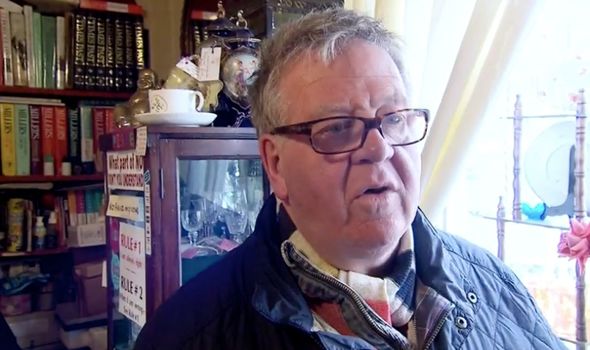 He later established Philip Serrell Auctioneers and Valuers in 1995.

Philip’s love of sporting has stayed with him as he specialises in sporting memorabilia as well as Royal Worcestershire porcelain and automobile memorabilia.

Philip first started his career on-screen on Bargain Hunt which first aired in 2000.

Talking of how he was offered the opportunity he said: “I was approached by the series producer of the day and recorded the first Bargain Hunt filmed at Malvern in 1999 which was broadcast the following year.”

The auctioneer added: “I only ever thought I’d do one programme!”

He went on to talk of his favourite part of his role on the show, saying: “In a rather masochistic sort of way I love the auctions. Unfortunately, they don’t always love me!”

Philip has since appeared on both Flog It! and Antiques Road Trip during his career.

While he is known for his roles on screen, Philip is also a published author. 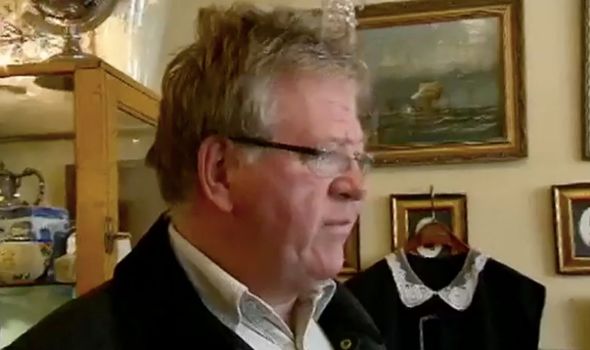 Over the years he has written three books where he talks of his experiences as an auctioneer.

He published his first two books Sold to the Man With the Tin Leg and Auctioneer’s Lot in 2006.

Antiques Road Trip will air today on BBC One from 4.30pm.