How bad have recent years been, with the coronavirus, inflation and wildfires among a list of other problems?

Pete Davidson of “Saturday Night Live” joked during a New Year’s Eve television special that we need to look as far back as 2009 to find a year worth remembering.

“2009 was so dope. We didn’t have anything to worry about at all,” Davidson claimed on “Miley’s New Year’s Eve Party,” which was headlined by singer Miley Cyrus. 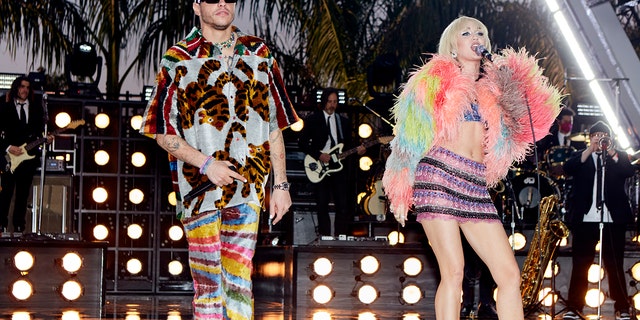 “In 2009, the real Captain Phillips happened and Sully landed in the Hudson,” Davidson continued, according to Mediaite.com. “It was a great year for guys who’d later be played by Tom Hanks – but a bad year for pirates and geese!” 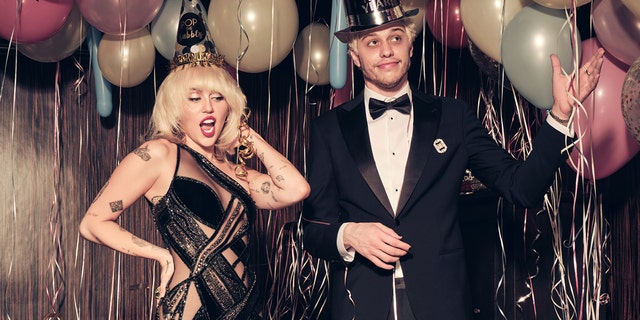 “We didn’t even know how good we had it,” he claimed. “You know, we were busy complaining about The Black Eyed Peas and Al Qaeda – in that order.”

The same TV special included a shocking moment when Cyrus’ skimpy top malfunctioned as she was starting to sing, sending the star offstage briefly to get a bright red blazer to wear as she finished her performance.

“I’m still in the most clothes that I’ve ever worn onstage,” Cyrus joked between lyrics as she sang “Party in the USA.”

Tags: 'SNL&#x2, davidson, of, pete
You may also like
Recent Posts
Hot News