When will it stop?!

Kanye West has once again depicted his arch-nemesis Pete Davidson getting attacked in a second animated music video for Eazy. In a new visual for the heated track featuring The Game that dropped on Wednesday, Kim Kardashian’s ex took another stab at her new boyfriend. This time, it wasn’t Ye who was the culprit of the violence but a disturbing-looking skinned monkey, who also stars on the cover art for the single.

As West raps the now-infamous line, “God saved me from that crash / Just so I can beat Pete Davidson’s ass,” the freaky-looking animal was seen beating an animated version of Pete. While his face was blurred out, the character wore a sweatshirt with the name “SKETE” on it, which, of course, is the nickname Ye has come to use for the Saturday Night Live star.

The scene takes place towards the end of the song. The King Of Staten Island lead stands in front of an ambulance while the monkey attacks him. As he falls to the ground, the creature doesn’t let up and continues to punch the animated “Skete” in the face.

See what we mean (below): 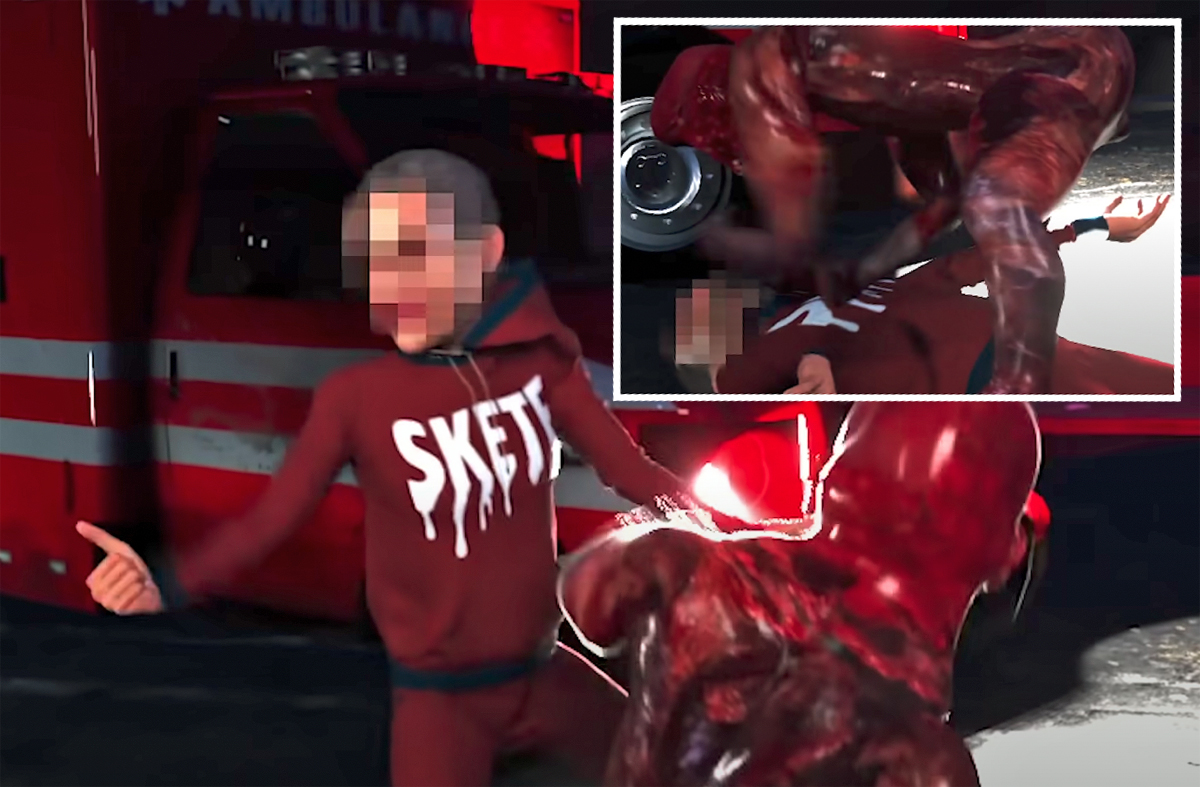 You can also check out the full video (below).

While the attack is a lot less intense than West’s first music video, it’s still pretty concerning that Kanye continues to very clearly threaten the actor, even after his first video was met with tons of backlash. As we reported at the time, the rapper’s first vid for Eazy featured a claymation version of Pete getting kidnapped and buried alive.

It ended with a final frame that read menacingly:

“EVERYONE LIVED HAPPILY EVER AFTER, EXCEPT YOU KNOW WHO. … JK, HE’S FINE.”

The 28-year-old has yet to address the scary content, but his KUWTK alum ex is already said to be “furious” about the ordeal, as a source told People earlier this week:

“She thinks it’s way too violent and is upset. She’s really upset with Kanye that he’d do this. She’s completely over all of this and she wants it to stop.”

The insider also noted that Kim’s trying to protect her kids from seeing too much about the controversy online, adding:

“Kim’s No. 1 concern right now is making sure that her children are protected from the situation because everything plays out in the public eye and that’s very difficult when there are children involved. She is very angry about the violence and she just feels that it’s inappropriate and wrong.”

How do you even explain unsettling things like what Kanye is doing in this video to their young children?!

The exes share North, 8, Saint, 6, Chicago, 4, and Psalm, 2. If it’s up to Kanye, we wonder whether he’s giving the four little ones a history lesson about the First Amendment, like he tried to do with followers by defending his violent actions in the music video.

In a since-deleted upload, he mused:

“Art is therapy just like this view. Art is protected as freedom of speech. Art inspires and simplifies the world. Art is not a proxy for any ill or harm. Any suggestion otherwise about my art is false and mal intended.”

Art may not be intended for ill or harm, but it can still cause a s**t ton of problems!

Especially when you’re seemingly targeting someone!

Thoughts on all this, Perezcious readers? 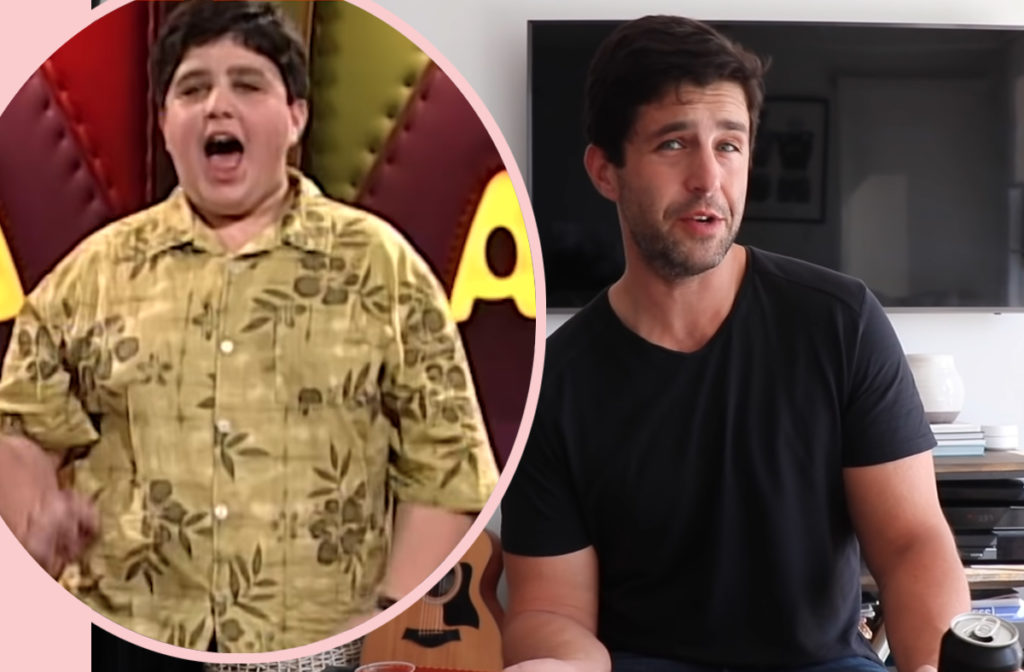 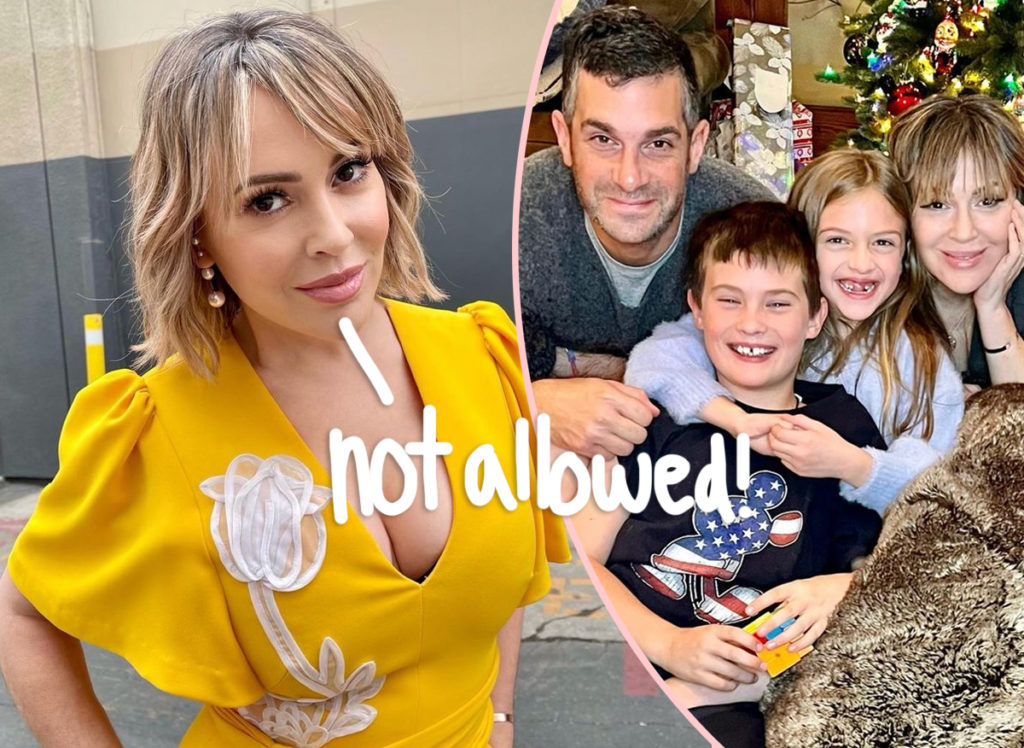 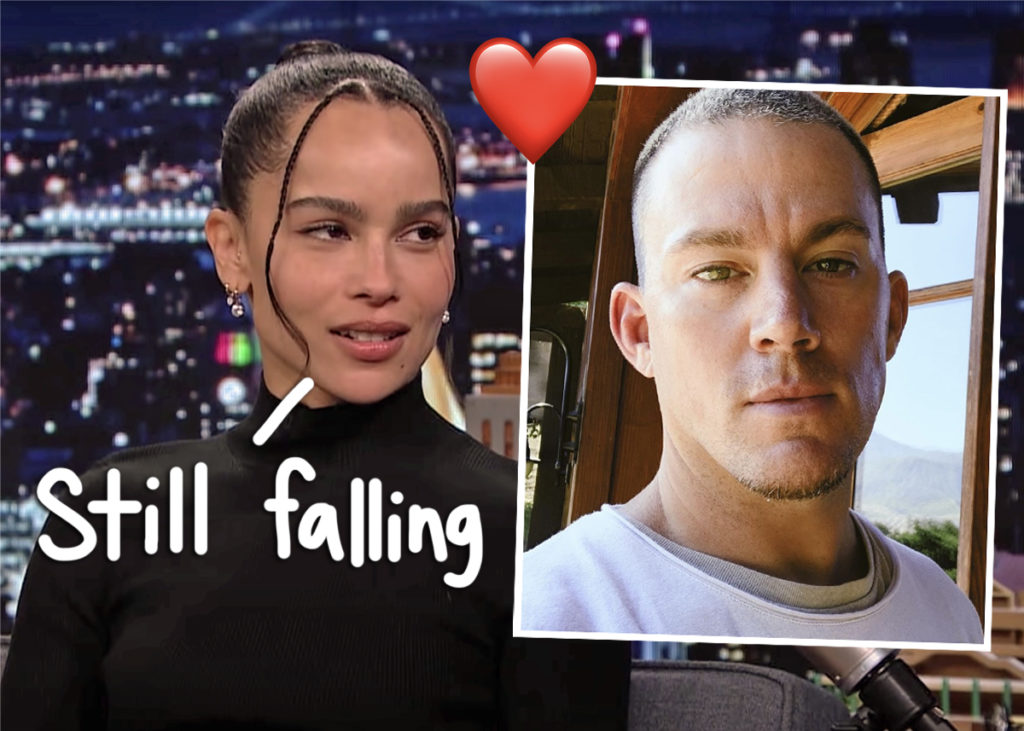 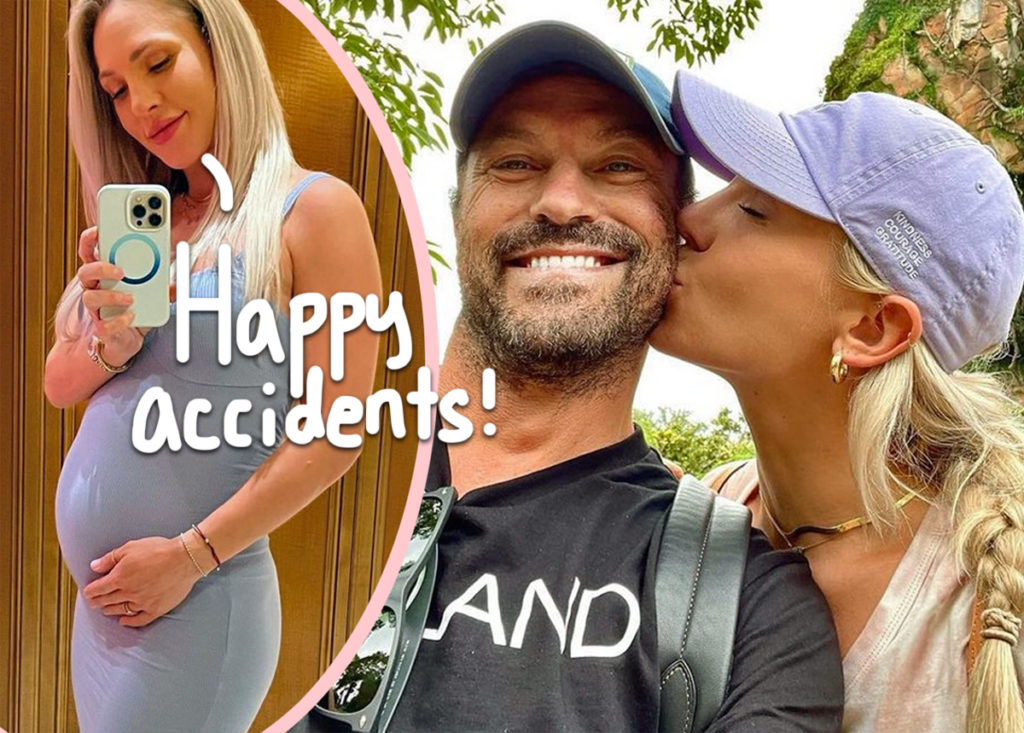