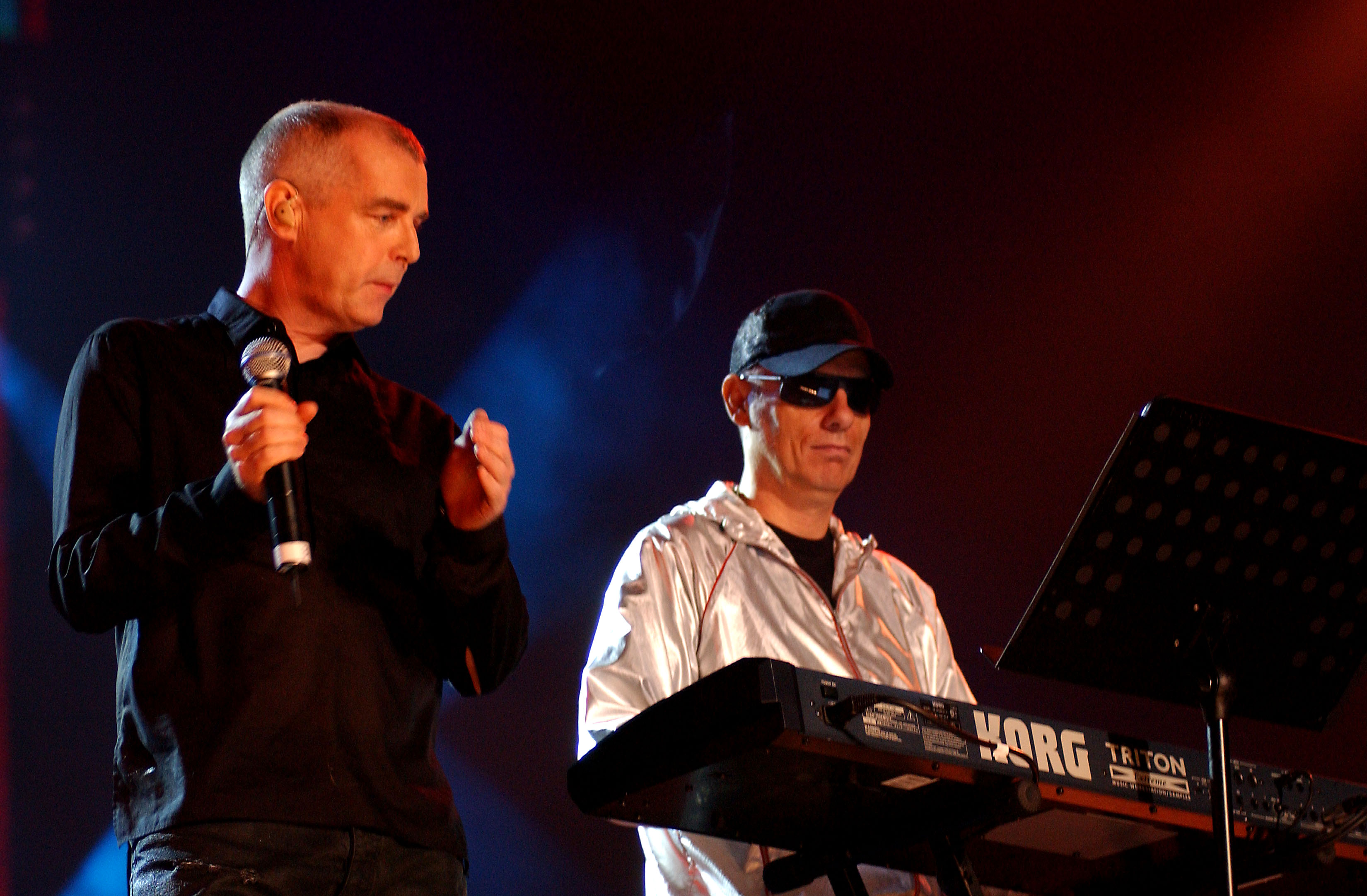 Glastonbury 2022 is here, and there are plenty of surprises to be revealed.

The revered annual music festival has returned to Somerset for the first time in three years, and organisers are committed to making it bigger and better than ever.

With an incredible line-up and plenty of secret sets (if the rumoured musicians get over their illness, that is), this year’s festival is back with a bang.

One of the most eagerly anticipated acts this year is It’s A Sin hitmakers Pet Shop boys, made up of Neil Tennant and Chris Lowe.

And the surprises aren’t over, as the pair have revealed they will be joined by a secret special guest for their set.

The duo appeared on The Zoe Ball Breakfast Show on BBC Radio 2 on Friday morning, which is airing live from Glastonbury, where they hinted at a special performance for one of their songs.

Singer Neil revealed they were ‘pulling out all the stops’ for their Glastonbury show, hinting they were ‘adding a few bits and pieces’ to their set.

‘There’s going to be someone joining us for one song as well,’ he teased.

‘It’s actually pretty obvious who it is but we’re not gonna say who it is,’ Neil added.

Clearly, the ‘obvious’ special guest wasn’t too obvious to presenter Zoe, who jokingly asked: ‘Is it Basil Brush?’

The duo went on to speak about their friendship with The Beatles legend Paul McCartney, who is headlining at the massive festival this weekend.

Asked to share a fun memory they have with the musician, Chris recalled having a bit of an accident in his kitchen which left Neil and Paul in stitches.

‘I went round to [Sir Paul’s] farm with Neil and we were in the kitchen, and the chair I was sitting on collapsed,’ he laughed.

‘And I was lying on the floor. They all found it terribly funny. That’s a memorable experience – being in Paul McCartneys’ kitchen table on the floor!’

Friday marks day one of the iconic festival, with musician Billie Eilish set to make history as she becomes the youngest act ever to headline.

The 20-year-old Bad Guy hitmaker will take to the main stage on Friday night as the youngest-ever solo headliner when she performs alongside her brother and co-writer Finneas O’Connell.

The Grammy winner made her Worthy Farm debut as a teenager, when in 2019 she treated crowds to a string of her major hits.