Do you remember seeing Paris Hilton in the “Stop Being Poor” shirt?

It was a bold, and seemingly unkind, fashion statement — and one that fit with most people’s idea of Paris as a shallow, out of touch heiress. Some people judged her for it, some people thought it was hilarious, and a LOT of people rocked their own versions for Halloween. But as it turns out… the shirt never even existed. And on Wednesday, the former reality star got to confront the artist who created the photo.

It all started with a TikTok where the 40-year-old debunked the shirt by revealing the original photo, where the slogan reads “Stop Being Desperate.” The OG pic actually came from her sister Nicky Hilton’s 2005 fashion show for her clothing line Chick, and the phrase was just “something funny that we’d always say,” Paris shared on her podcast This is Paris.

“Then one day I got a picture sent to me and they’re like, ‘I can’t believe that you wore a shirt saying ‘Stop Being Poor.’ And I was like, ‘What? I would never wear something like that.’ I looked at the picture and I was like, ‘Oh my god, somebody actually photoshopped this.’”

The Simple Life alum assumed that a paparazzi agency was the culprit, and felt “bothered” by the fake pic. She reflected:

“Looking back at that time, I know that some people took it as light-hearted and saw it as a joke, but I definitely had a moment of insecurity where I didn’t want people to think I would wear that shirt. I would never want to offend anyone and telling people to ‘stop being poor’ is just the opposite of my personality. Some people already had this perception of me that wasn’t always positive, so this shirt just added to that stereotype that some people judged me to be. So, it was really hard for me to have people thinking that I would wear something like this.”

“That shirt’s taken on a life of its own — and it didn’t even exist. It’s turned into this whole thing where my persona is attached to it and people think that I would speak like that. And I’m just not the person that would think like that, speaks like that. It’s something that has been annoying for a long time.”

Though Paris didn’t want people to see her as “entitled” because of the photoshop, she stated that the pic “turned out to be an iconic moment” and “most people see it as a hilarious thing after all these years.” She even admitted she’s able to look back and laugh about it.

Which brings us to the origins of the fake pic. While Carter Reum’s fiancée claimed “Stop Being Poor” emerged “before social media,” the picture was actually created in 2013 on the microblogging site Tumblr, by an artist named Jubilee.

After Paris made her debunking TikTok, an artist friend managed to connect her to Jubilee on Twitter. After a public exchange, Jubilee DM’d the heiress:

“I’m glad you’re not upset or anything. Truly didn’t think people would think it was real or get upset over it. LOL. I hope it hasn’t brought you any grief.”

The pair were able to make amends — leading to Jubilee actually appearing on This is Paris. Though the artist told The Daily Beast the pic “got a lot of notes really fast,” she claimed to the podcast host that it “didn’t get much traction” until other outlets picked up the image. She explained:

“I think some article got a hold of it … they actually thought the shirt was real. I didn’t want anyone to think it was real. When I look at it, it seems pretty obviously fake to me.”

A post shared by This Is Paris Podcast (@thisisparispodcast)

“I definitely never meant any ill will or anything like that and I’m sorry it caused you stress cause you thought it was the paparazzi. It was just some dumb kid with photoshop.”

Wow! Such an enduring image came from a “dumb kid with photoshop” and actually managed to affect someone’s reputation. It all goes to show that Paris’s original message — don’t believe everything you read — is so important in the digital age. But we love that the full story is on the record now! 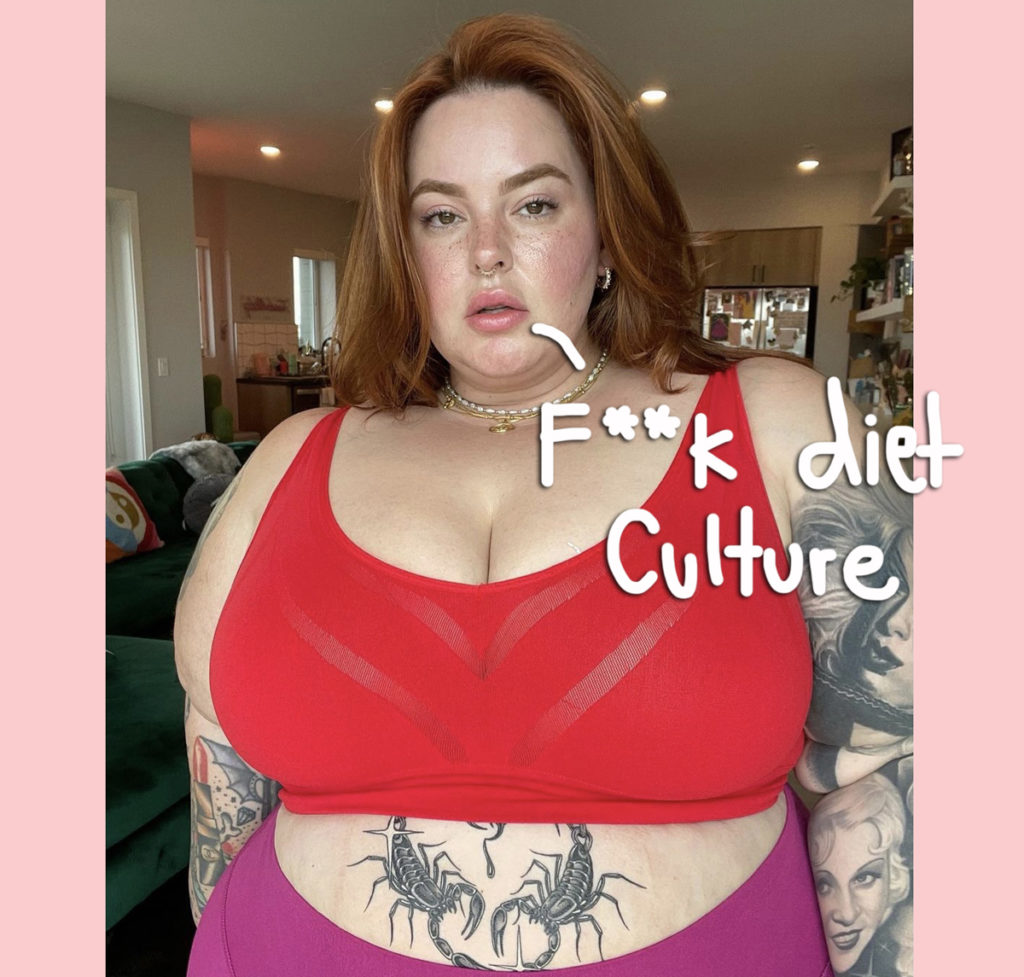 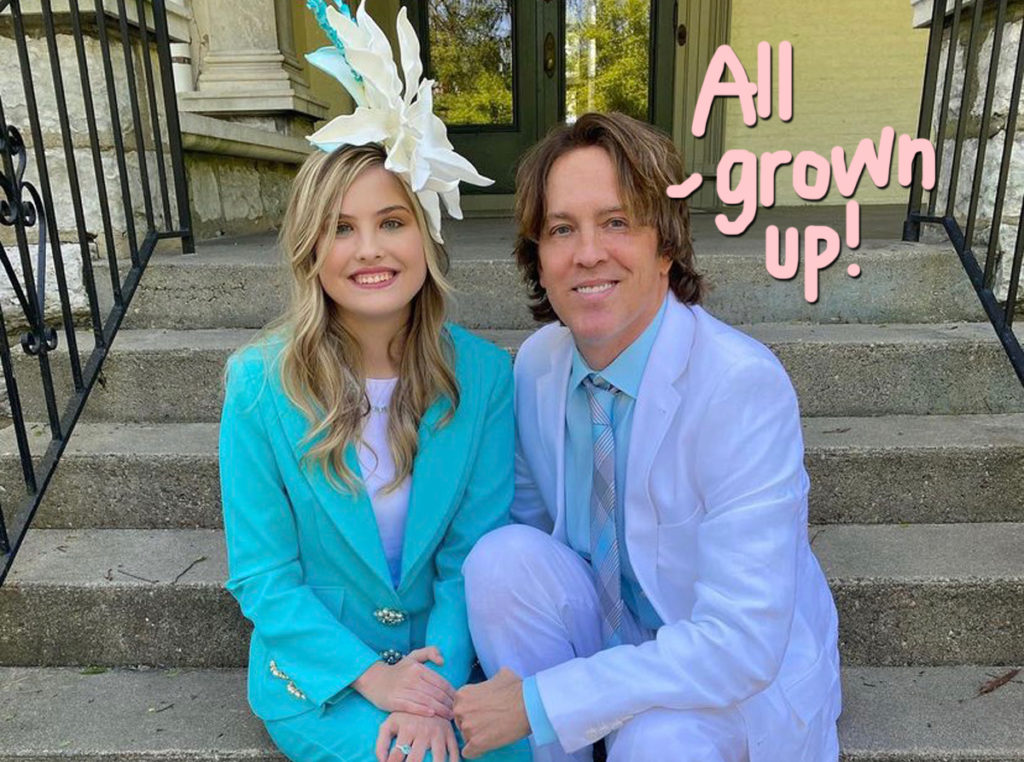 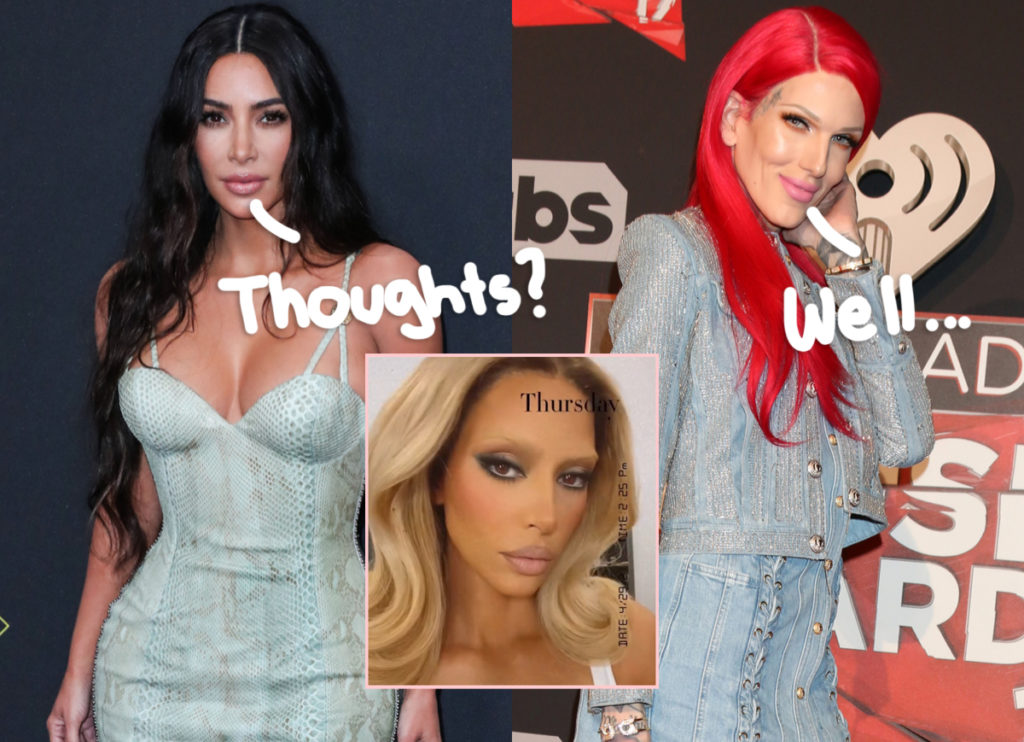 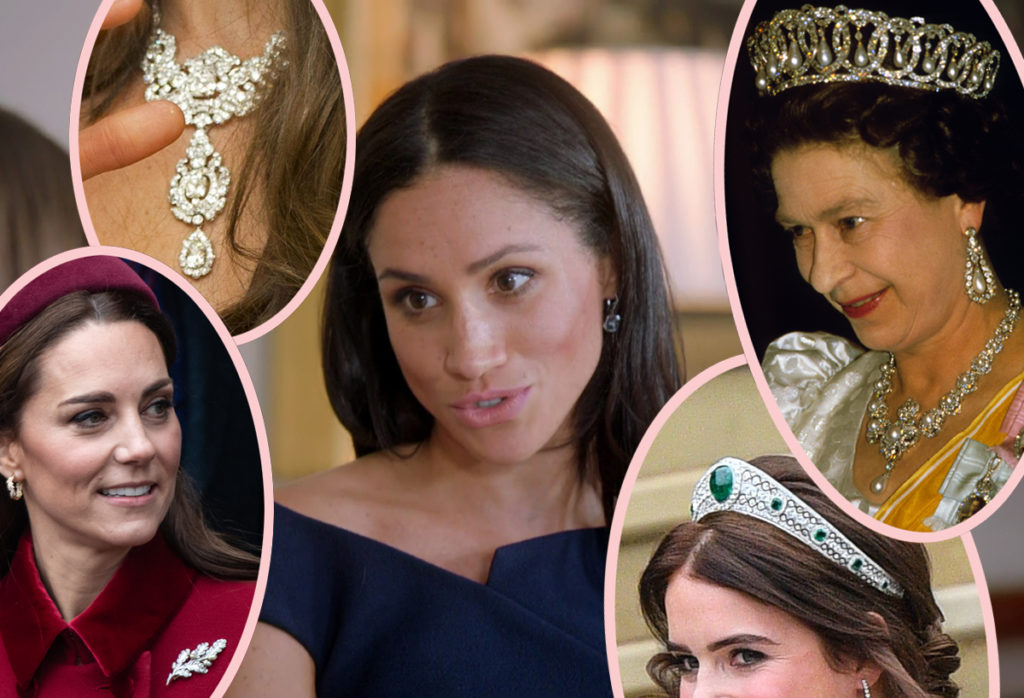