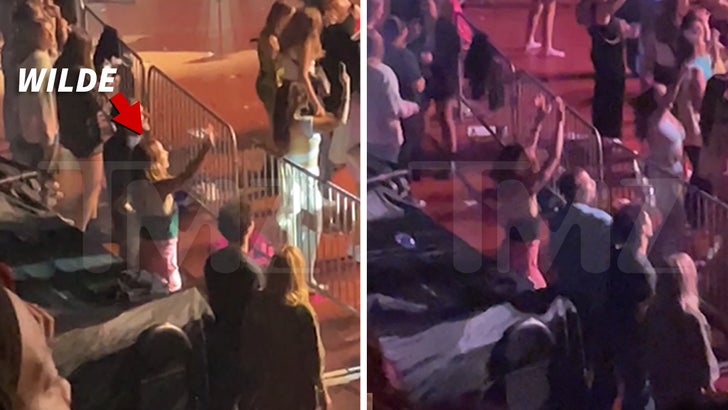 Olivia Wilde was in Harry Styles‘ house this weekend — and she turned out to be a pretty good guest … with a great view of the show, and some killer movies to boot.

The director/actor was in attendance for her boyfriend’s concert Sunday at the Forum in L.A. — where she was spotted down on the ground floor in what appears to be a VIP area within the barricades encircling the main stage.

Looks like she digs the tunes just as much as his fans do, ’cause she was dancing up a storm throughout his set … particularly rocking out during his performance of “As It Was.”

It ain’t the first time OW’s been to one of Harry’s concerts — she was actually at his last MSG show in person as well, so now … a little love on the opposite coast too. Just goes to show they’re still going strong, even amid continued coverage of her that’s unflattering.

Of course, this time, we’re referring to the alleged salad dressing fiasco that supposedly erupted between her and her ex, Jason Sudeikis … not to mention the whole dog thing. 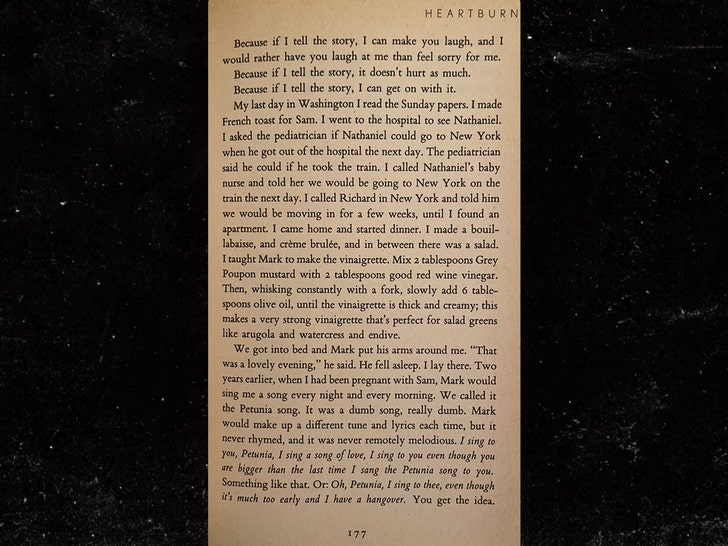 The former couple has publicly refuted the nanny’s claims, but Olivia’s also made light of it.