A New York City resident and her 7-month-old Golden Retriever puppy have both died, drowning accidentally in a rural river in Vermont earlier this week. She was just 36 years old.

According to Vermont State Police, the woman was identified as 36-year-old Erika Seyfried, who had first been reported missing last Sunday after going outside during a vacation to Vermont and not returning after some time. Seyfriend, who was from Brooklyn, had been up in Vermont with her husband and the couple’s 7-month-old Golden Retriever pup named Jules.

According to authorities, her disappearance was first documented and reported by her husband at about 8:00 p.m. local time last Sunday night. The next morning, Vermont State Police officers reported that members of the state’s Scuba Dive rescue team had located the body of a woman in Saxtons River (pictured during prior hurricane-related flooding, above), just outside the city of Westminster.

Seyfried had apparently been vacationing there with her husband, and staying at a vacation home in the area, at the time of her disappearance. Police officers believe she drowned in the river based on the state of her body upon discovery. Two days later, on Wednesday afternoon of last week, police and family members located the woman’s canine companion, found dead further upstream in what police believe was another drowning incident.

Then, on Thursday afternoon, the Chief Medical Examiner’s Office in the city of Burlington, Vermont officially released their autopsy report on Seyfried’s death, confirming drowning as the likely cause and terming the manner as accidental, according to local news station WTEN.

In her professional life, Seyfried worked for Penguin Random House for more than 13 years, rising up to being the Vice President and director of digital strategy and consumer engagement for the publishing house at the time of her death. A spokesperson for the company spoke to The Bookseller this week about her passing, saying (below):

“We are devastated by the loss of our colleague Erika Seyfried, 36, who died in Vermont on Sunday. Her reader-centric approach to consumers, her social media prowess, and her tireless nurturing of our authors earned her reverence throughout our company and our industry. With her forward-looking, inclusive approach to every team and project she led, Erika was the embodiment of what we all hope for in a colleague, and friend. Our thoughts are with Erika’s family, loved ones, and our colleagues who worked with her and adored her.”

We echo that same sentiment, in sending our thoughts and prayers out to Seyfried’s loved ones during this unimaginably difficult time. 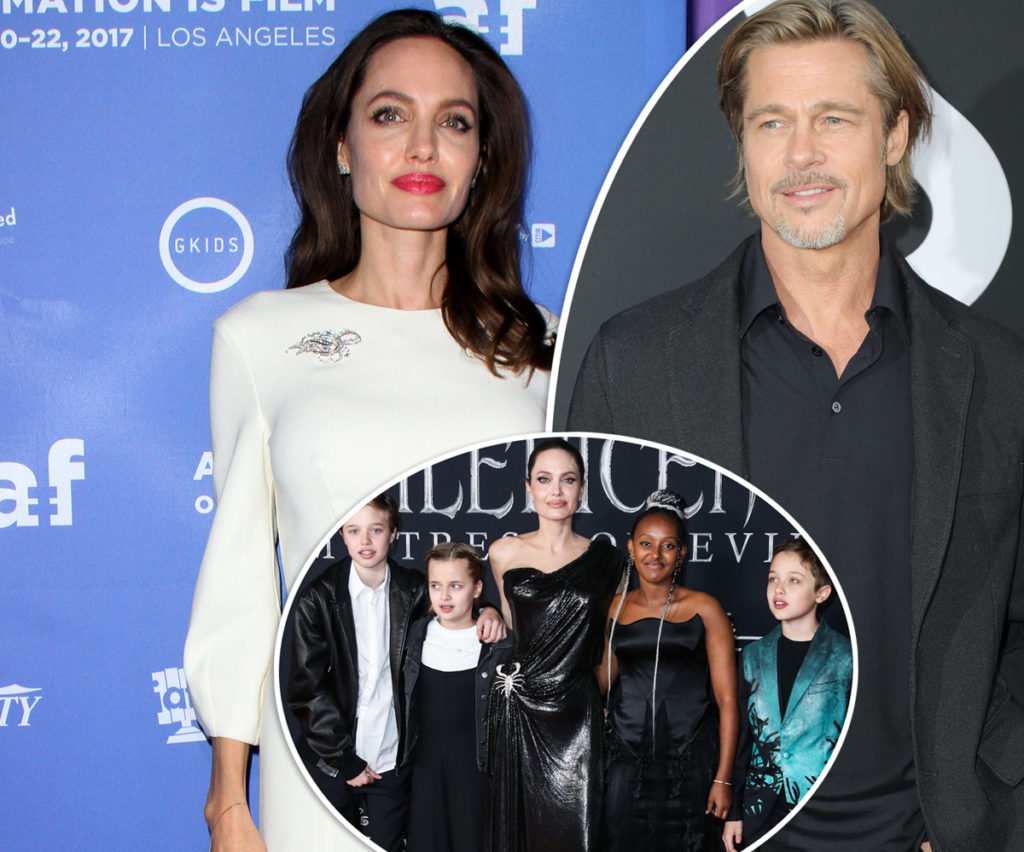 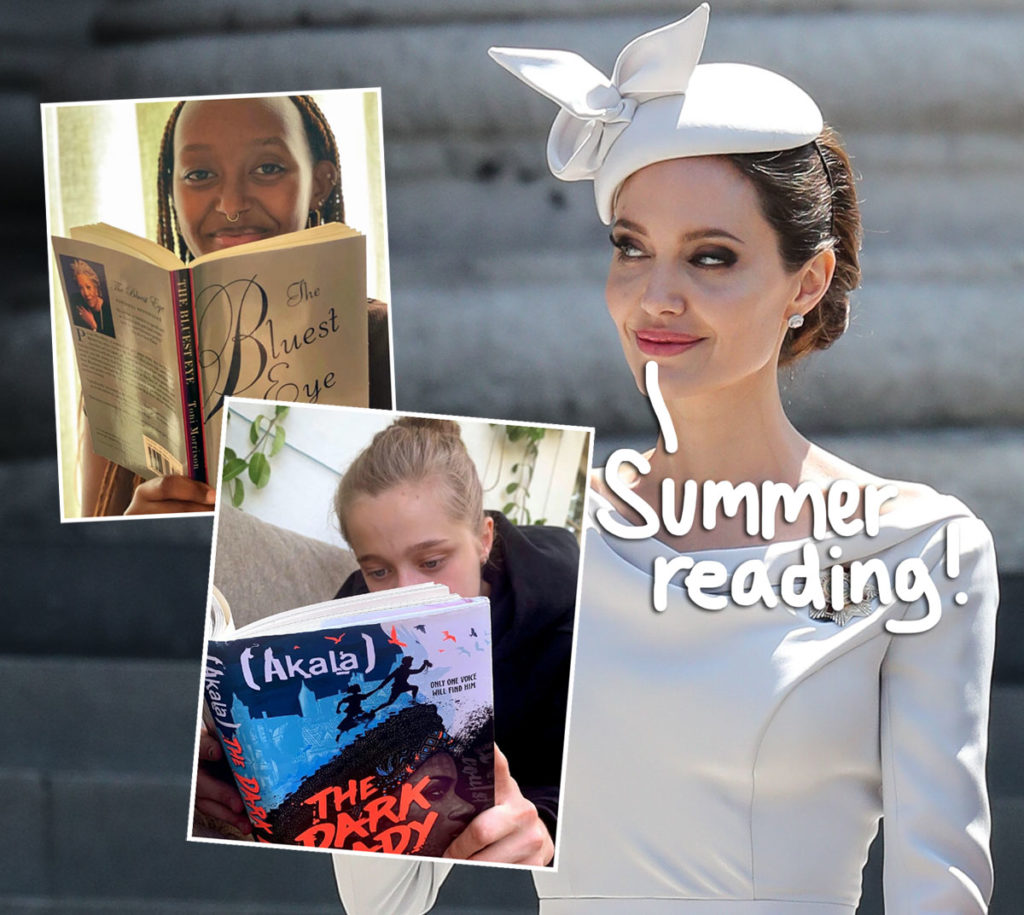 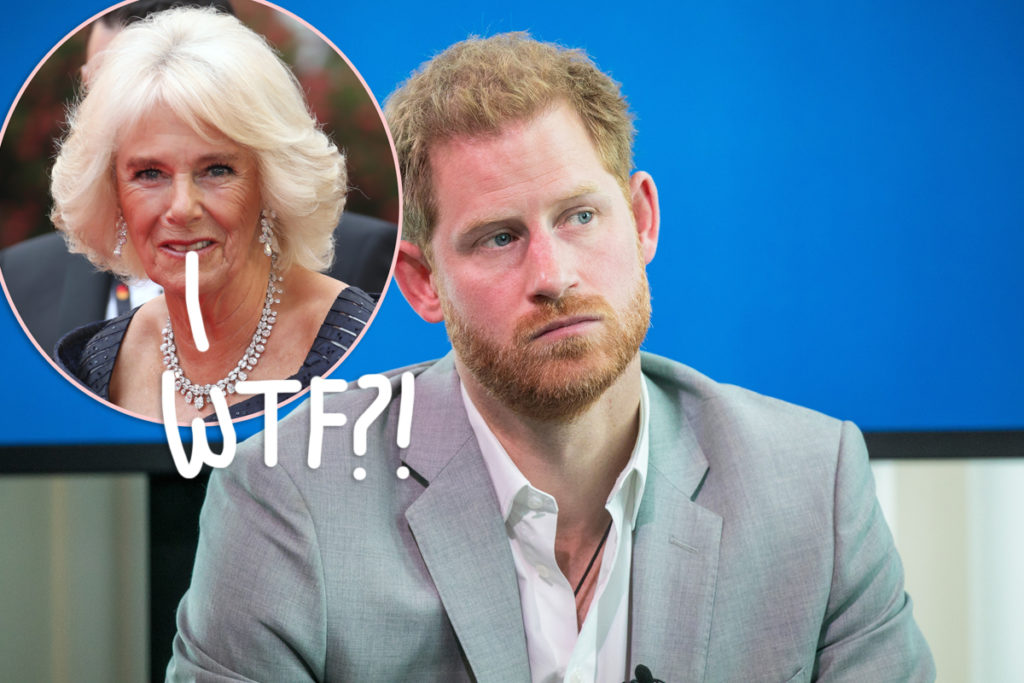 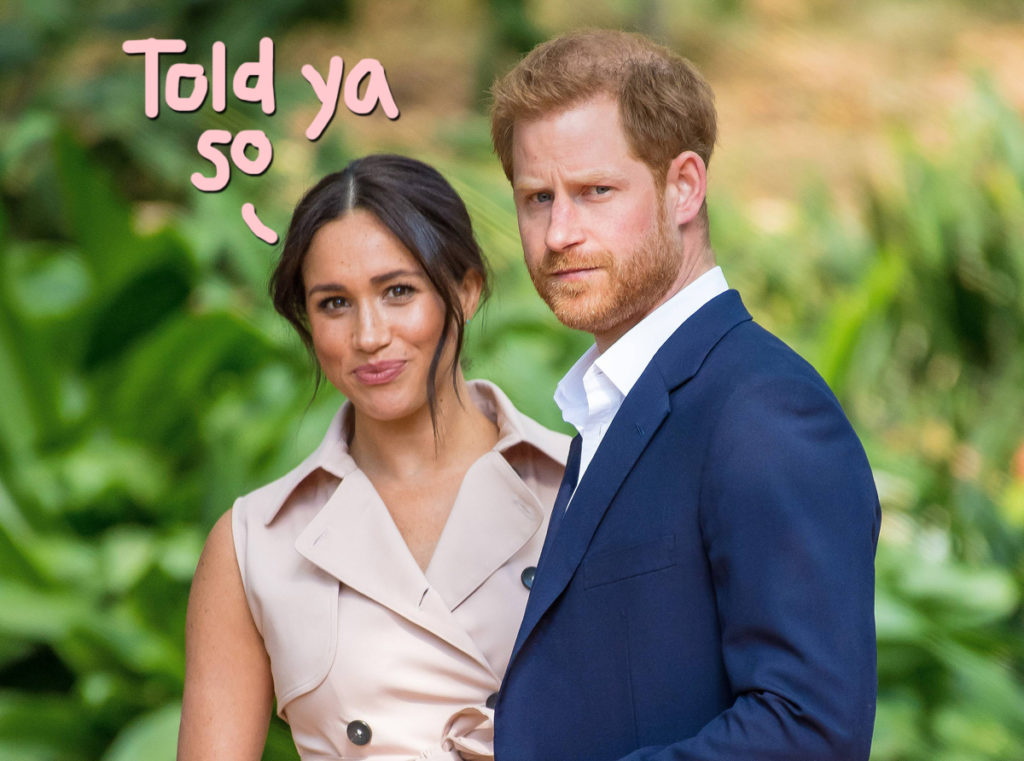