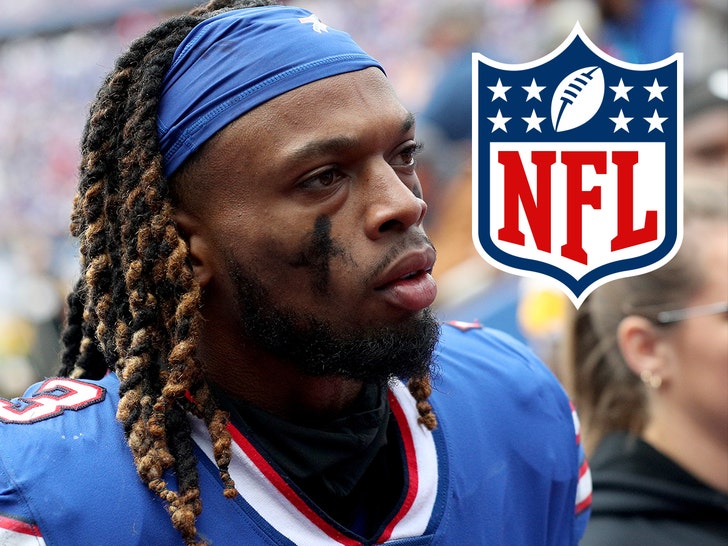 The NFL is honoring Damar Hamlin this weekend … making several grand gestures to support the 24-year-old on his road to recovery.

The league announced Friday all 32 teams will be encouraged to read a special message before kickoff as a unified show of solidarity for Hamlin, who remains hospitalized in the ICU.

A scoreboard graphic of Damar will also accompany the pregame tribute. 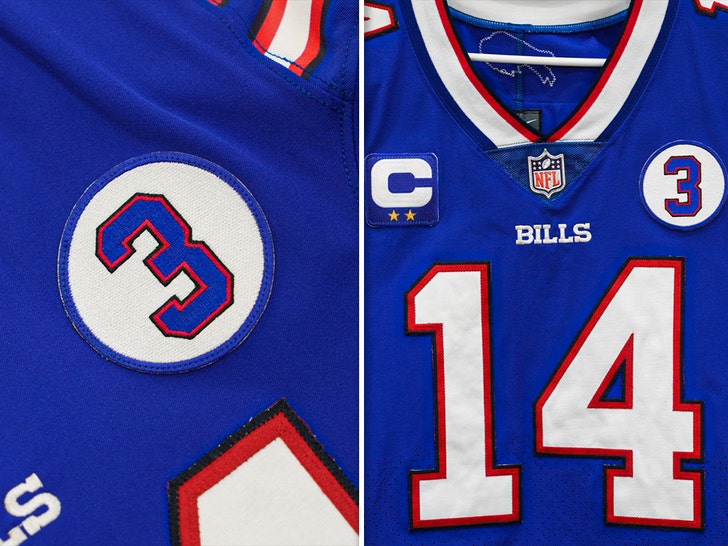 The Bills, meanwhile, revealed Friday they’ll wear “3” jersey patches on their uniforms when they take on the Patriots on Sunday.

Buffalo personnel will also be donning New Era hats with the number “3” embroidered on them during pregame warmups as well.

On top of that, the NFL will allow teams to outline “3” at each 30-yard line marker in the Bills’ signature colors, blue or red.

Additionally, players league-wide will be permitted to wear black Nike T-shirts that read “Love for Damar 3.”