About a month ago, I finally watched Scream 5. I enjoyed it. They figured out a decent plot, actually. It was done without the late, great Wes Craven, but the filmmakers were fans of the original franchise and they brought in Neve Campbell, Courteney Cox and David Arquette. Those are the survivors of the first four movies, the only survivors. I won’t get too spoiler-y, but Sidney Prescott lives at the end of Scream 5 because that’s the whole franchise. Sidney has to survive. Neve has played Sidney for more than 25 years. But no more. Neve backed out of Scream 6 because producers wouldn’t pay her what she’s worth. Big mistake. Huge.

We’ve officially heard that Neve Campbell won’t be reprising her role as Sidney Prescott in Paramount/Spyglass Media’s Scream 6. Word began to leak on the convention circuit with Campbell, and she says today, “Sadly I won’t be making the next Scream film.”

“As a woman I have had to work extremely hard in my career to establish my value, especially when it comes to Scream,” the actress says about her turn in the $744M-plus grossing global franchise, “I felt the offer that was presented to me did not equate to the value I have brought to the franchise. It’s been a very difficult decision to move on. To all my Scream fans, I love you. You’ve always been so incredibly supportive to me. I’m forever grateful to you and to what this franchise has given me over the past 25 years,” adds Campbell.

The next Scream movie will see Hayden Panettiere return as Kirby Reed, a role she carved out in Scream 4. New franchise cast members Jenna Ortega, Melissa Barrera, Jasmin Savoy Brown and Mason Gooding are coming back for Scream 6. In the next installment, opening on March 31, 2023; the four survivors of the Ghostface killings leave Woodsboro behind and start a fresh chapter. Filmmakers Radio Silence (Matt Bettinelli-Olpin and Tyler Gillett), who were behind the last chapter, are coming back with James Vanderbilt & Guy Busick co-writing the screenplay.

Is this Paramount’s call? Because holy sh-t, what a terrible call. Neve IS the franchise. I know they’re trying to reboot the series and make it relevant to Gen Z, but people who know the original films backwards and forwards will tune in to see Neve reprise her role. These films are cheap to make as well – someone said they made Scream 5 for less than $30 million. And it grossed $140 million. Neve should have been offered much more money. I’m proud of her for walking away to what must have been an insulting offer though. 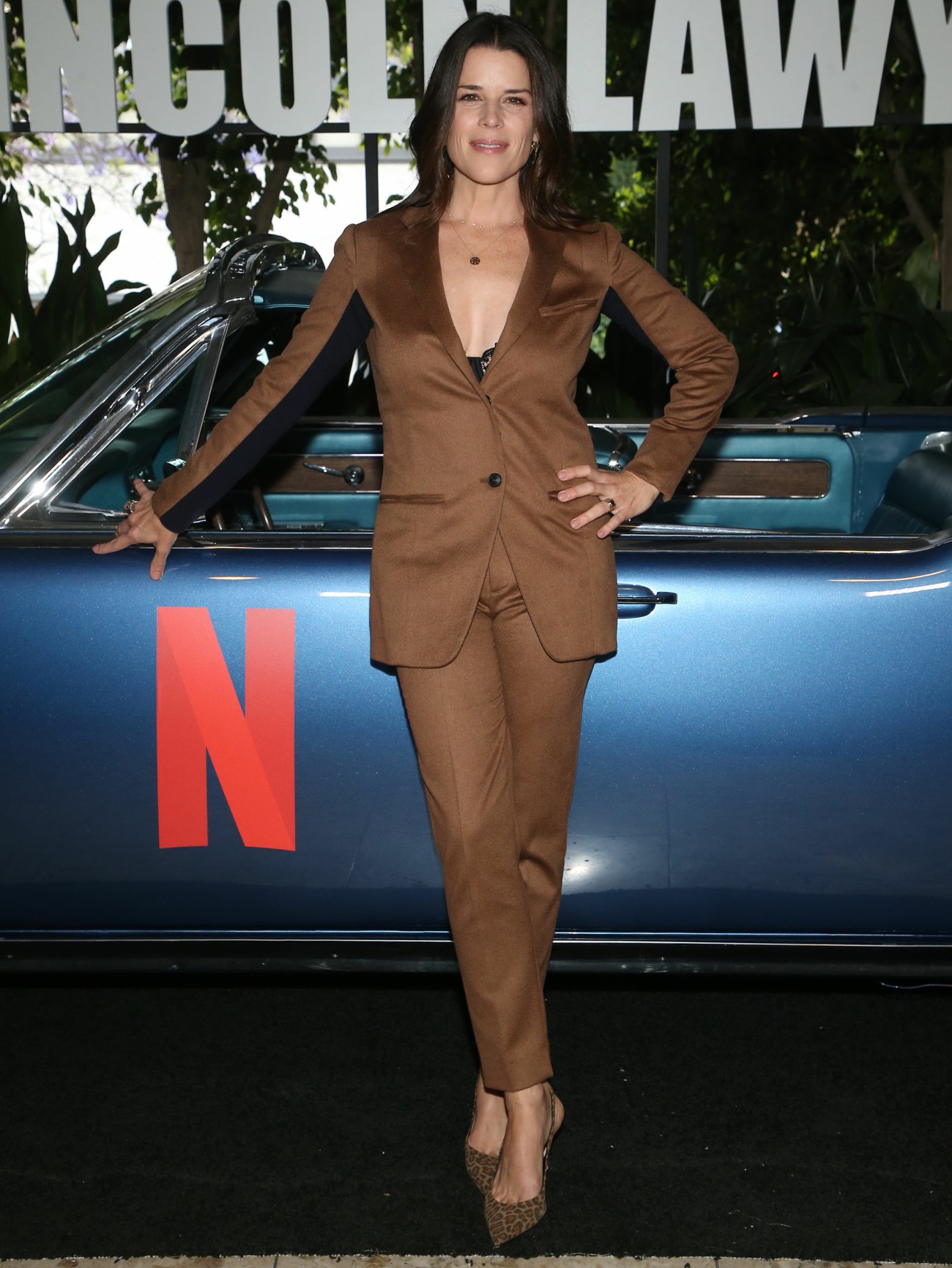