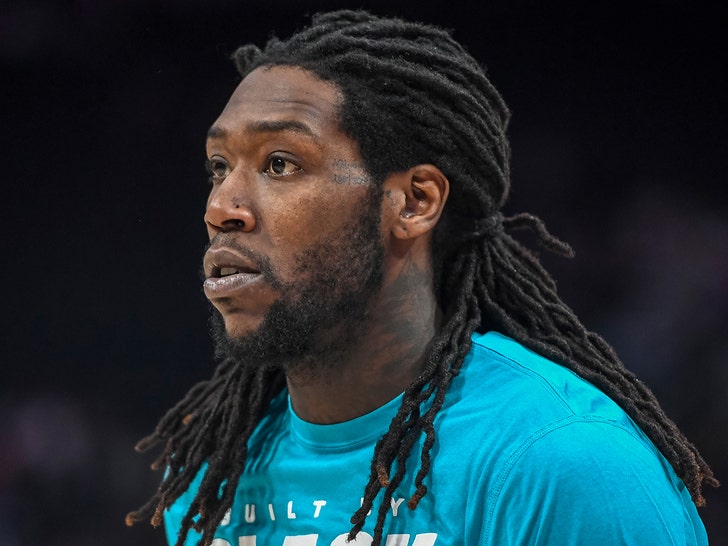 Harrell — who was charged with felony trafficking less than five pounds of marijuana after an incident on the road in May — showed up in Kentucky court on Wednesday morning to make the plea deal official, according to his attorney, Drew Findling.

Findling says Harrell agreed to enter a guilty plea to a reduced charge of simple marijuana possession. In exchange, according to Findling, Harrell “received conditional discharge at the end of 12 months” — meaning the conviction will be completely wiped from the basketball player’s record if he stays out of trouble for the next year. 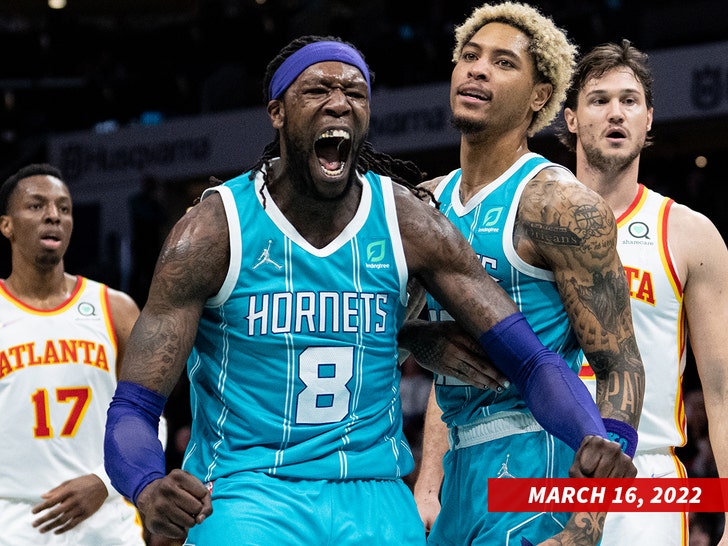 As we reported, Harrell was initially charged after cops say a car he was riding in on May 12 had three pounds of marijuana in vacuum-sealed bags inside of a backpack on the back seat.

Harrell was not arrested at the scene and was initially given a citation. He was then later formally charged. The 28-year-old had been facing up to five years behind bars in the case.

Findling said at the time his client “is a devoted family man and a committed professional basketball player and has never been a part of any form of marijuana trafficking or any other illegal activity.”

Harrell averaged 14 points and nearly 7 rebounds per game for Charlotte this past season. He’s currently a free agent.