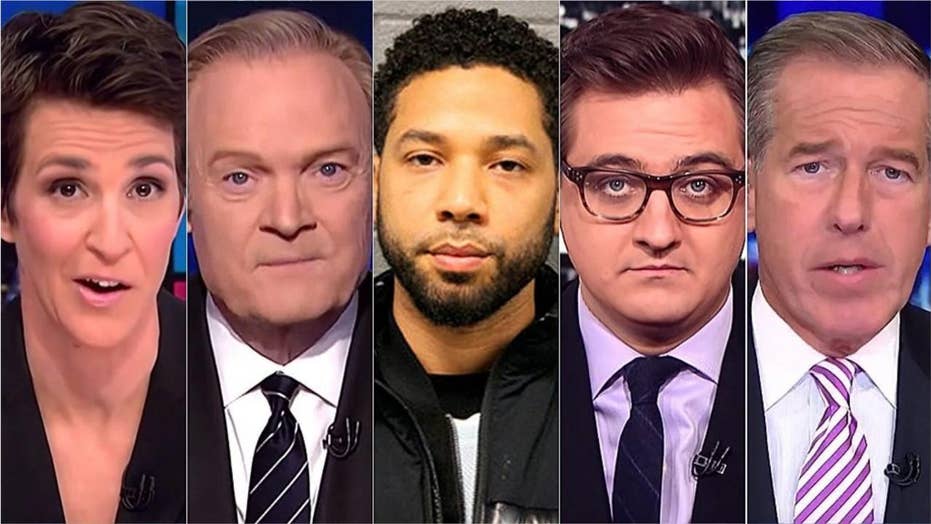 The hosts of MSNBC’s primetime lineup have avoided the ongoing scandal surrounding Smollett, staying silent on both Wednesday and Thursday nights’ programming.

News of “Empire” actor Jussie Smollett being accused of orchestrating a fake hate crime has dominated the news cycle the past 48 hours, with everyone from President Trump to some 2020 Democratic candidates to your local barista chiming in – but anyone who relies on MSNBC primetime for their news might not know it even happened.

The hosts of MSNBC’s primetime lineup have oddly avoided the ongoing scandal surrounding Smollett, staying stone silent both Wednesday and Thursday nights about a story that has commanded the attention of the nation.

“All In With Chris Hayes,” “The Rachel Maddow Show,” “The Last Word With Lawrence O’Donnell” and “The 11th Hour With Brian Williams” did not utter Smollett’s name the last two nights as news unfolded that Smollett was being charged with orchestrating an elaborate hoax involving two “bogus” crimes — one involving an alleged attack, and one involving a threatening letter — allegedly all in order to get a pay raise. 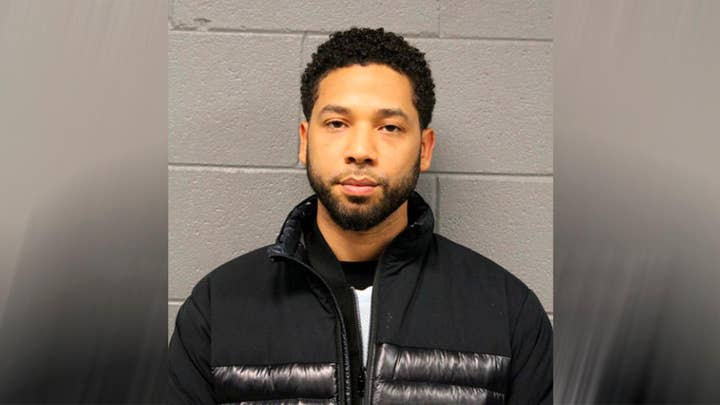 MSNBC did not immediately respond to a request for comment.

Much of the far-left network’s recent primetime coverage was dedicated to remarks made by former Deputy FBI Director Andrew McCabe, the legal trouble surrounding Roger Stone, the Mueller investigation and a variety of President Trump-related stories.

MSNBC has covered the story during the day, even bringing on a guest to float a theory that Trump-supporting cops could be lying about the case. But the absence of the Smollett story during primetime raises eyebrows, especially since rival liberal network CNN has been all in. 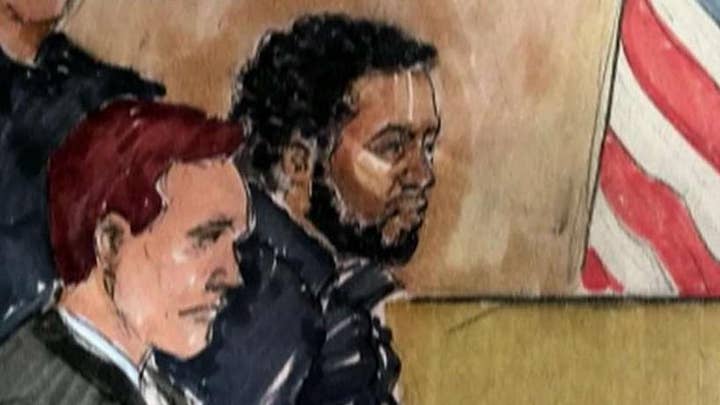 DePauw University professor and media analyst Jeffrey McCall told Fox News that “the Smollett matter is not widely significant compared to international affairs, the economy and political failures in Congress” in the greater scheme of the news world but “the media latched on to the Smollett situation and told the nation that this story was huge because of the broader sociocultural issues involved,” so MSNBC’s decision to ignore it during primetime is odd.

“Given that the Smollett matter has been so much in the news over the last several weeks, it seems curious that MSNBC would fail to provide suitable coverage in primetime when the Chicago police provide the latest development. And it’s not like there was a ton of other breaking and high-impact stories happening yesterday that would have squeezed Smollett developments off the agenda,” McCall said.”

Late on Wednesday, Smollett was charged for filing a false report. He turned himself in to the Chicago Police on Thursday and was released on a $100,000 bond. While the story received coverage during daytime programming, primetime delivers the largest audience for the cable news network. 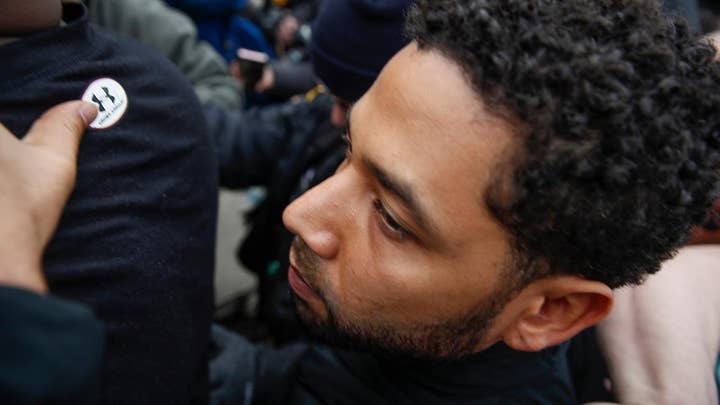 Even stranger, MSNBC’s verified Twitter account has been providing updates on the Smollett case while it goes ignored by the network’s biggest stars. Daily Caller media editor Amber Athey pointed out that MSNBC’s primetime hosts didn’t appear to cover the story when it first broke either – and she doesn’t agree with the decision.

“Fox News and CNN also repeatedly led with Smollett’s charges and arrest during their primetime shows because they recognize that this is a story that captured the nation,” she said. “MSNBC is free to choose what they want to cover, but their decision to completely ignore one of the biggest stories in the country involving the intersection of race and politics suggests their operating with a severe bias.”

Smollett initially told police he was attacked by two masked men as he was walking home from a Subway sandwich shop at around 2 a.m on Jan. 29. The actor, who is black and gay, said the masked men beat him, made derogatory comments and yelled “This is MAGA country” — an apparent reference to President Donald Trump’s campaign slogan, “Make America Great Again” — before fleeing.

But that isn’t how police say it all went down, and the 36-year-old has changed from being the seemingly sympathetic victim of a hate crime to being accused of fabricating the entire thing.

Media Research Center vice president Dan Gainor told Fox News that the media have been a huge part of the Smollett story so it’s peculiar that MSNBC would ignore it during primetime.

Tags: avoidance, Juss, MSNBC's, of
You may also like
Recent Posts
Hot News