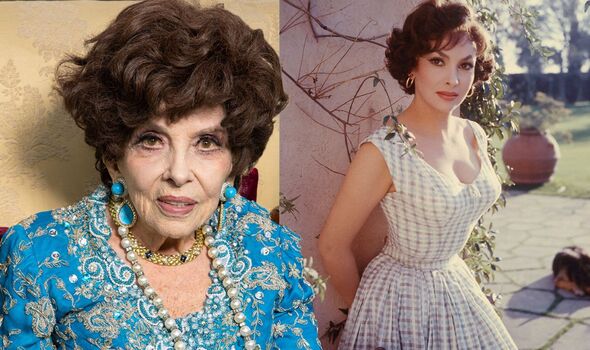 Actress Gina Lollobrigida, one of the biggest stars of European cinema in the 1950s and 60s, has died in a Rome clinic aged 95, Italian news agency Ansa has reported. She was oncedescribed as “the most beautiful woman in the world” with her film roles including Crossed Swords (1954), the Hunchback of Notre Dame (1956) and Beautiful But Dangerous (1955).

Throughout her career she co-starred alongside the likes of Humphrey Bogart, Frank Sinatra, Rock Hudson and Errol Flynn.

She was regarded as an international sex symbol and, at the time of her death, Lollobrigida was among the last living actors from the Golden Age of Hollywood cinema.

When her acting career slowed down, Gina became a photojournalist in the 1970s and famously secured an interview with Cuban politician Fidel Castro.

She also had a career in politics. In 1999, Lollobrigida unsuccessfully ran for election to the European Parliament as a candidate for the Italian Democrats.

Just last year, at the age of 95, Lollobrigida attempted to win a seat in the Senate of the Republic by standing as candidate for the Sovereign and Popular Italy (ISP).

However, she was unsuccessful after garnering just one percent of the constituency vote.