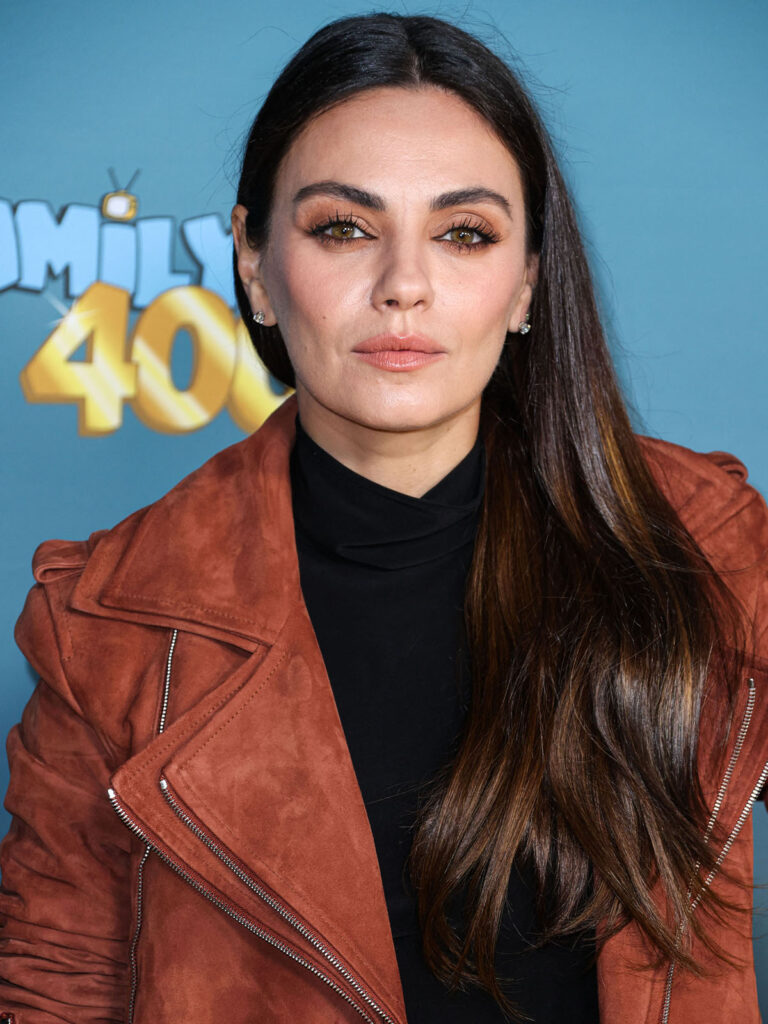 Mila Kunis is also one of People’s 2022 People of The Year. She and husband Ashton Kutcher raised $37M for refugee relief for the Ukrainian people. That’s impressive, no matter what you think of them otherwise. Mila is from Ukraine and jumped into action when Russia invaded Ukraine and people started calling her asking what they could do. Honestly, it was impressive how quickly Mila got something in place. Everyone wanted to help but very few knew how to go about it. In her interview, Mila discussed her philanthropy, her national pride and how our future will depend on our kids.

On being called outspoken about Ukraine: It’s funny you say “outspoken.” I’ve always looked at people who were “outspoken” as the ones who talk a lot but act little. This was one of the first times I’ve ever spoken out about being philanthropic, because in this case there was no other way of getting this accomplished. When we saw Putin was going after the entire country, we knew a massive crisis was about to ensue.

Talking to your kids about world events: [Our daughter] Wyatt is 8, and [our son] Dimitri is almost 6. Children’s brains, as beautiful and rich as they are, aren’t capable of digesting this amount of information all at once. So we give them enough to understand what’s happening in the world without the details. Do they know that these two countries are at war? Yes. Do they know innocent people are dying? Yes. But we don’t watch the news with them. They don’t need the visuals. We just want them to understand the world is bigger than they are.

But there’s also a part of you that wants to protect your kid from the things they don’t even know are possible. And my daughter’s very sensitive. When we read Charlie and the Chocolate Factory together, she was like, “That boy is starving! Why won’t they feed him?” I thought, “Kid, you are not ready for this world.”

Hope for our future? Honest answer, insanely cheesy: my children. They have this natural ability to provide empathy without having to be taught. They have the desire to help without having to be asked. Kids today think more globally than I was raised to. It makes them aware the world around them is so much bigger, and they get a better sense of what they can provide. This generation of big thinkers is going to make a huge difference.

“This generation of big thinkers is going to make a huge difference,” I rarely get to say this but, I absolutely agree with Mila Kunis. I don’t know about her kids, maybe, I don’t know them, but I have a ton of faith in Gen Z. It’s not just that they are big thinkers, it’s that they are informed thinkers. They are listening to a lot more than one source of information and they understand that things aren’t black and white. And, as Mila said, they are thinking globally and about people who don’t look like them or communities they’ve never been to. We have to stay focused, of course, because they still need educated guidance. But I have a lot of hope for our future because of the generation coming up. Even with all the terrible things going on out there, I really think they will make a difference, just like Mila said. 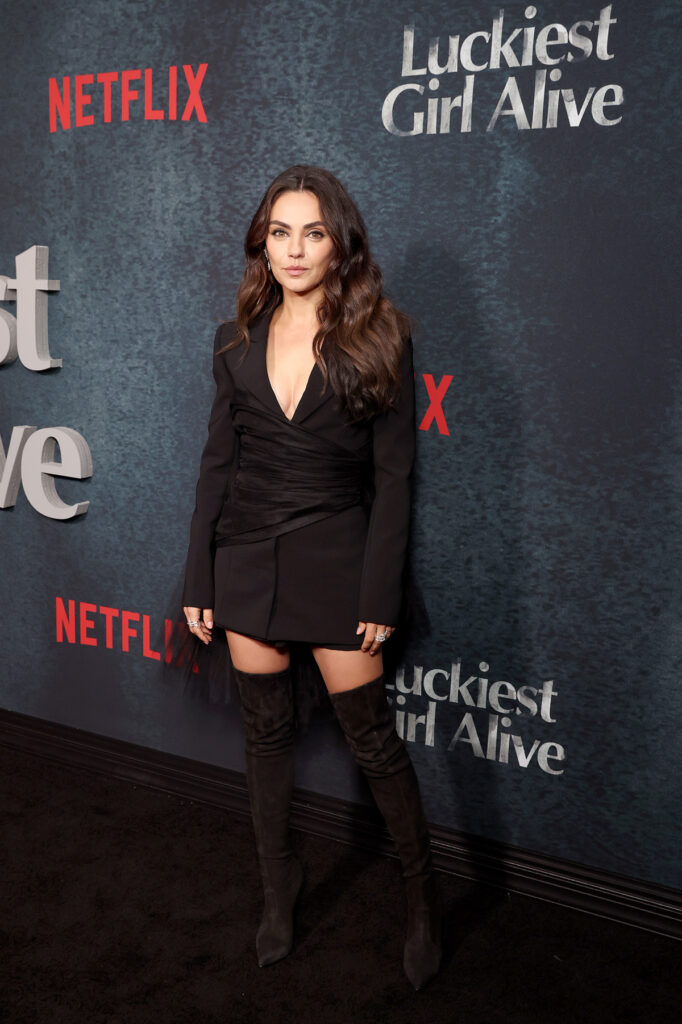 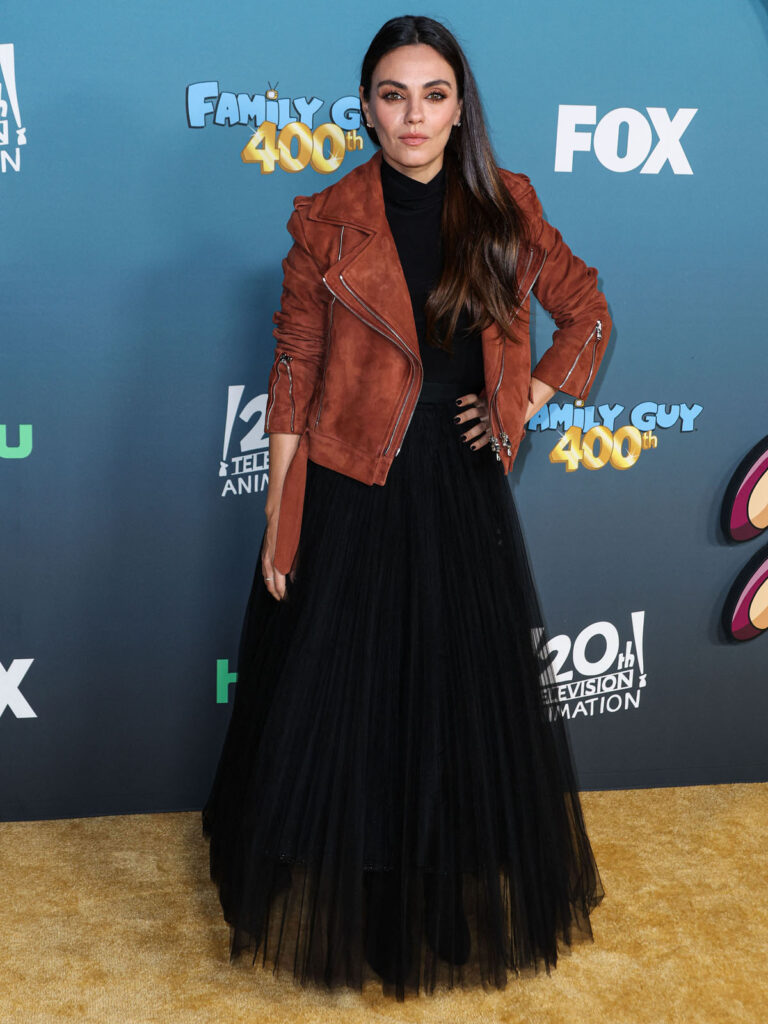 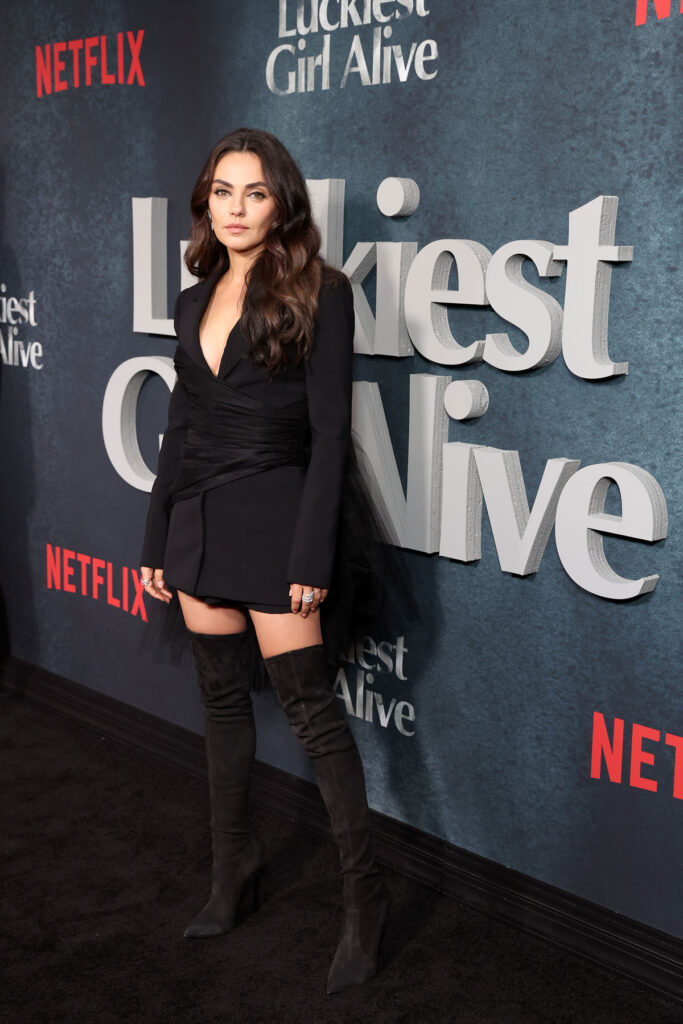