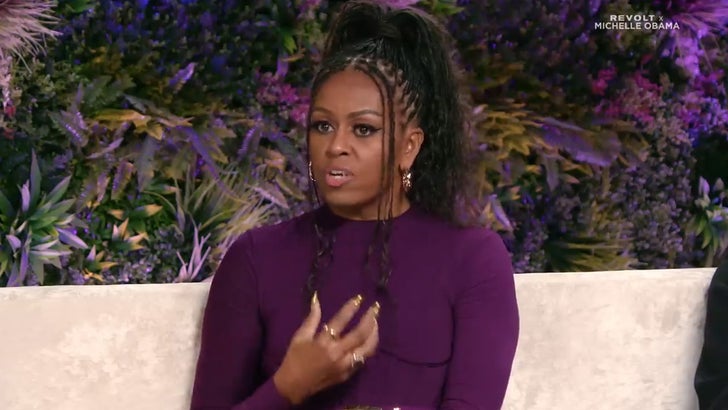 Michelle and Barack Obama have talked for years about a rocky period in their lives — when she was shouldering way more than him when it came to raising their kids — but she’s never been this blunt, saying for a third of their marriage, she “couldn’t stand” the ex-Prez.

The former first lady was on a panel courtesy of Revolt TV, talking about the struggles of raising a family and balancing a career, and here’s what she said … “People think I’m being catty saying this: It’s like, there were 10 years where I couldn’t stand my husband. And guess when it happened? When those kids were little.” 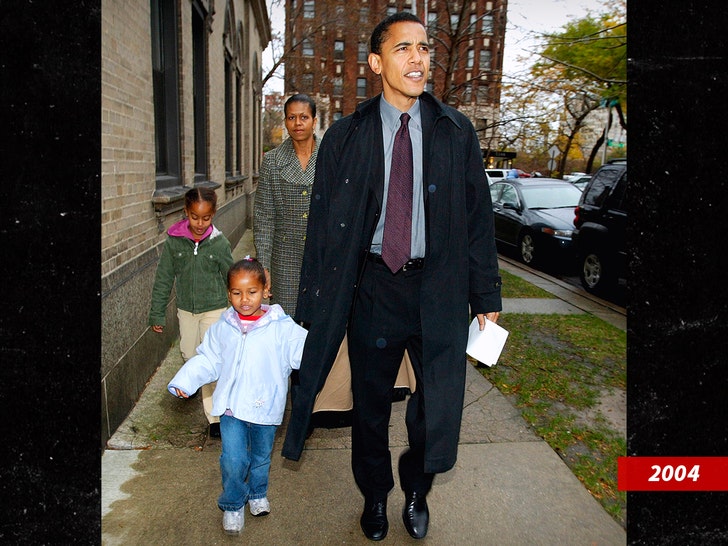 She’s talked before about how BO was often absent when he was a state representative commuting from Chicago to Springfield, Illinois. During the discussion, she said, “And for 10 years while we’re trying to build our careers and, you know, worrying about school and who’s doing what and what, I was like, ‘Ugh, this isn’t even.” 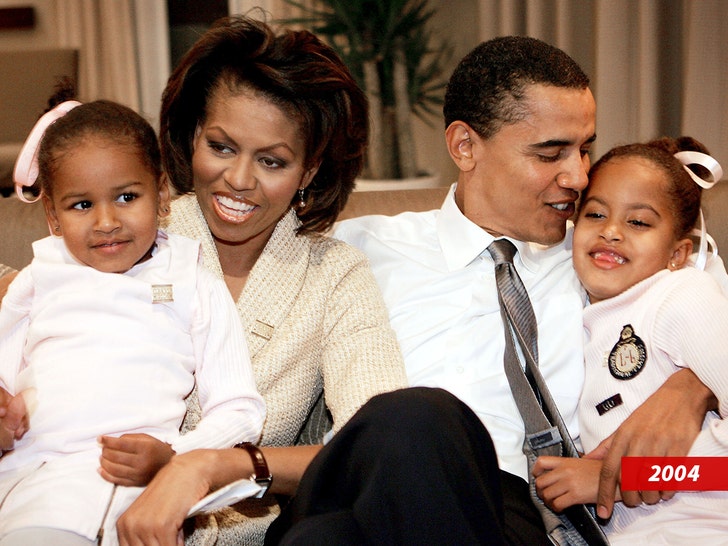 Michelle talked about persistence in a marriage, and that some people give up too early … “… guess what: 10 years — we’ve been married 30. I would take 10 bad years over 30 — it’s just how you look at it. And people give up … five years, I can’t take it.”

And there was some faint praise, too … “Do you like him? I mean you could be mad at him but do you still look at him and go, ‘I’m not happy with you, but I respect you. I don’t agree with you but you’re still a kind, smart person.'”

Michelle’s promoting her new book, “The Light We Carry.”