Melissa Gorga claimed she’s ‘fine with’ Teresa Giudice’s decision not to make her a bridesmaid although she threw shade, claiming if Tre went and made Luis’ sisters bridesmaids, ‘that would make perfect sense for Teresa.’

Melissa Gorga heard that her sister-in-law and The Real Housewives of New Jersey costar Teresa Giudice wouldn’t be making her a bridesmaid at her wedding to fiancé Luis Ruelas. While she didn’t seem phased, Melissa still had to throw some shade into her response. Melissa shared that she learned she wouldn’t be one of Teresa’s bridesmaids at the same time as the rest of the world on an episode of her podcast On Display. 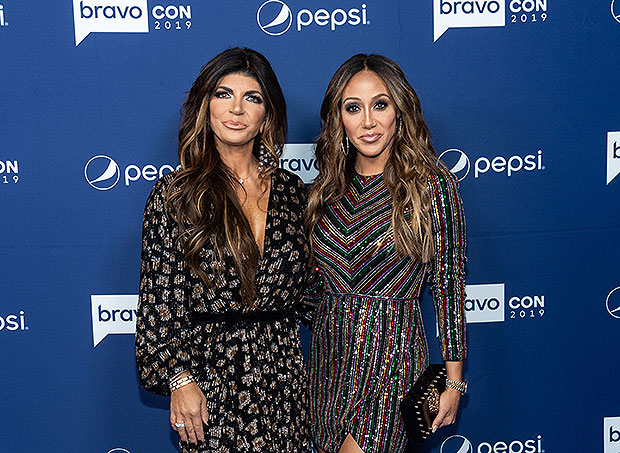 “Yes, I watched Watch What Happens Live with Andy Cohen and I did find out on TV that I’m not gonna be in Teresa’s wedding and I’m not a bridesmaid, which I’m okay with, I’m fine with,” the mom of three said. “I understand, to each their own.” She then used logic to deduce why Teresa decided not to make her bridesmaid. Even though she “pretty much assumed that” she wouldn’t be one, she wondered who would be.

“I guess my big caution is, are her new sisters-in-law in the wedding?” she asked. “Is it a no-fam wedding other than the four daughters? Her four, beautiful daughters and a couple of her friends? If that’s the case, that makes perfect sense.” However, she then shadily countered, “I mean, if she’s having Louie’s sisters, well then, I guess that makes perfect sense for Teresa.” Ultimately, Melissa’s “fine with it” and joked that her sister-in-law would’ve “put me in an ugly dress anyway.” 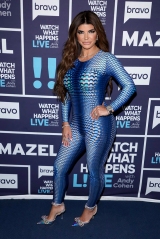 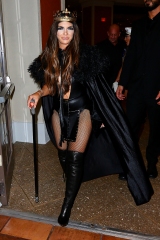 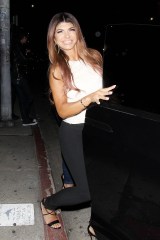 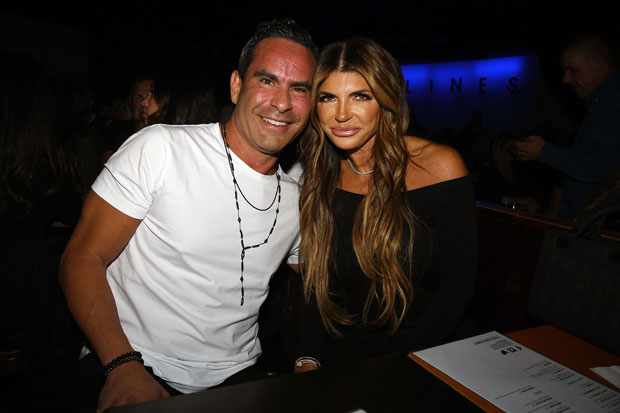 RHONJ fans know that Teresa and Melissa have never been the best of friends. Melissa is married to Teresa’s brother Joe Gorga and when Melissa first joined the show, the two absolutely did not get along. After many explosive feuds, the two finally got on good terms. However, as the show has gone on, the two have often found themselves on opposing sides of most of the drama that comes up.

Even when the two got out of jersey for Real Housewives Ultimate Girl Trip, they found themselves at odds. While they were away, Teresa claimed that Melissa was desperate to get on RHONJ.  “Andy [Cohen] called me and said, ‘Your sister-in-law won’t stop DMing me. She wants to get on the show,’” Teresa claimed after their co-star, Real Housewives of New York star Ramona Singer brought up the awkward subject. “I never DMed him,” Melissa snapped back, “That’s what I’m telling you.”