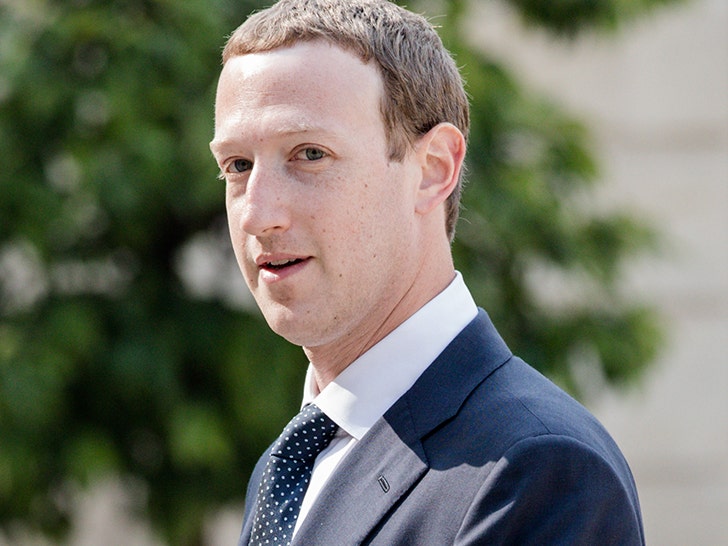 Mark Zuckerberg looks like a modern-day George Washington crossing the Delaware River — but instead of sneaking across on a boat, he’s tearing through on an e-surfboard.

The Facebook honcho posted an Independence Day tribute … and it’s patriotic enough, we suppose. The dude’s riding one of those eFoil electric boards that basically lets you coast along the top of any body of water. He’s super into it … has tons of videos of him on one.

This time, he looks to be in Lake Tahoe — where he owns a massive compound, right on the shore — and as he maintained his balance going at a good speed, he was carrying an American flag with him.

He also overlayed his clip with John Denver’s “Take Me Home, Country Roads” — which is a great tune, and definitely screams ‘Merica … but doesn’t really quite fit for this setting, at least in our minds. Maybe the Beach Boys’ “Surfin’ USA” would be more apporpriate???

At any rate, you can definitely see the historical note he was going for here … and we’ll give him this, it’s a cool idea. Twitter, of course, isn’t really having it right now — people on there are making tons of jokes at Mark’s expense … not to mention all the other tech billionaires having a ball with their cool toys lately. People really don’t like the uber-rich these days. ?

All the same … here’s hoping Mark is able to tune out the noise and enjoy his holiday. And we can’t help but warn, everyone … the backlash is coming! *Paul Revere voice*