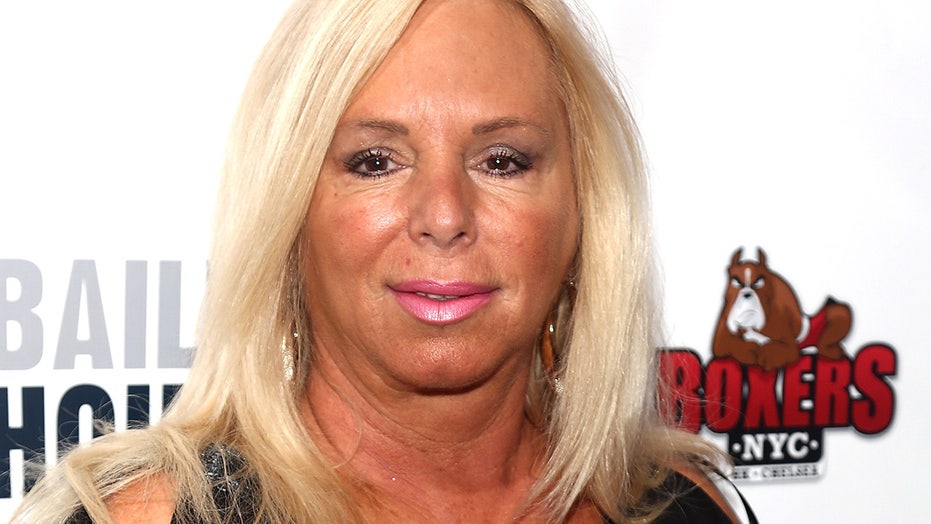 Linda Torres, known for appearing on the reality series “Big Ang,” has died.

The reality star passed away Thursday at Staten Island University Hospital after being diagnosed with COVID-19, Janine Detore, the sister of late “Big Ang” star Angela Raiola, told TMZ. She was 67.

“Rest In Peace my friend ♥️ you’ll be missed ? your bday was in between me & Angela you were our family .. we love you always , Angela take care of @blondelindavh1 #onlythegooddieyoung,” Detore captioned a photo of the star. 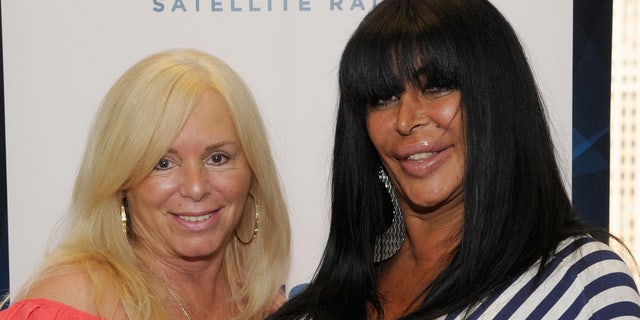 Torres recently underwent surgery following a breast cancer diagnosis, according to TMZ. Her daughters were taking care of her after the surgery and brought her back to the hospital after she developed a fever. She then tested positive for the coronavirus and had been placed on a ventilator.

In addition to her appearances on “Big Ang,” Torres also appeared on “Mob Wives.”